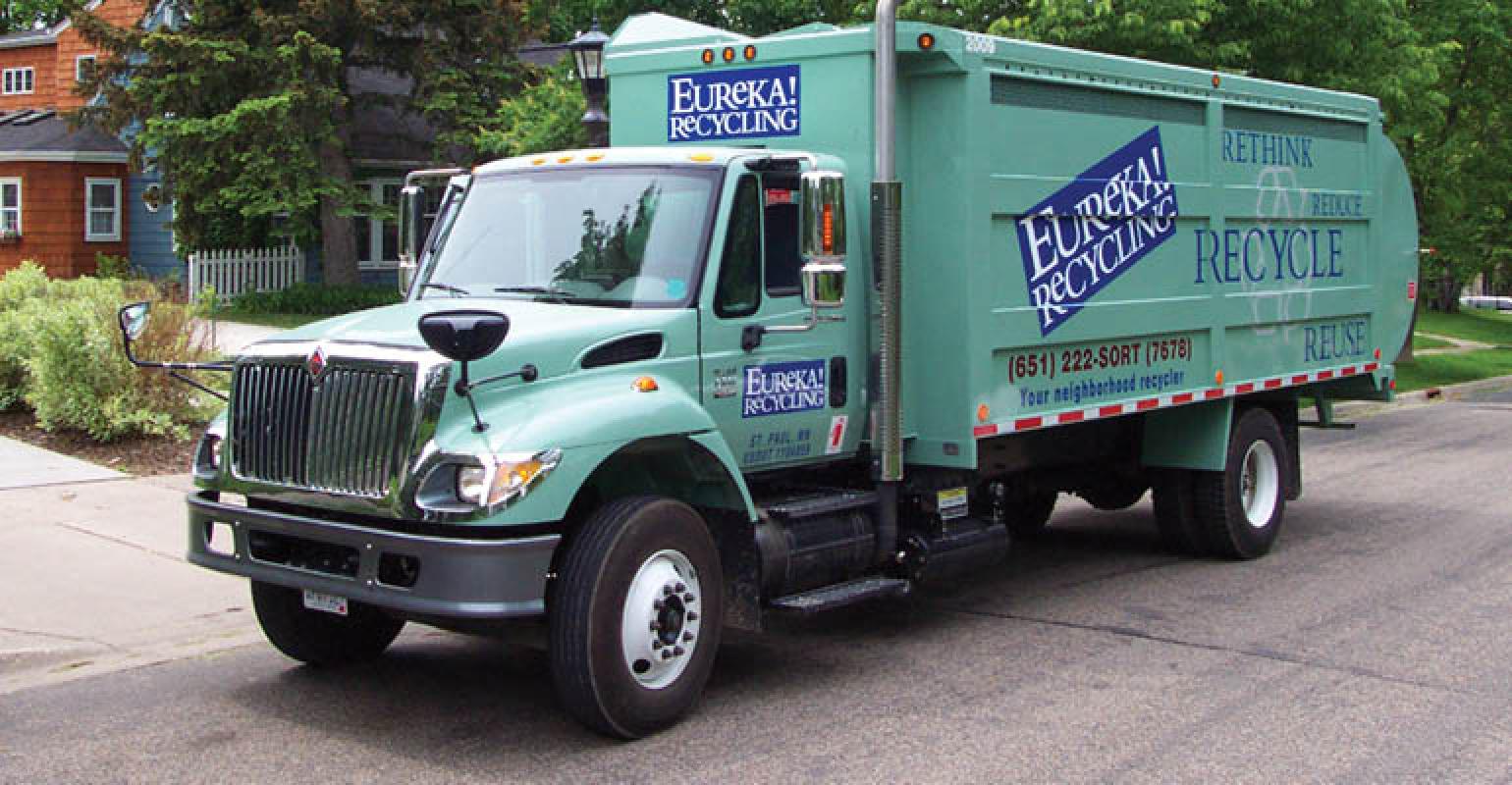 The city's hauler, Eureka Recycling, is backed up on collections due to weather and high volumes of materials.

The City of St. Paul, Minn., recently switched its recycling hauler from Waste Management to Eureka Recycling. And now, just weeks after launching a new citywide recycling program and becoming the city’s new recycling hauler, Eureka is faced with collection challenges due to winter weather.

To date, Eureka has had to skip about 10 to 15 alleys per day because of icy conditions. And on top of dealing with delays due to weather, the company is also backed up due to high volumes of materials.

On Friday, Jenny Dalton ran outside of her Hamline-Midway home to plead with the driver of the Eureka Recycling truck. After three weeks without a collection, couldn’t he take pity and finally remove her recyclables from the alley?

“He has been able to pick up one side of my alley, but not on my side due to ice that has pooled at the end of my alley’s slope,” said Dalton, in an email. “I basically begged him to pick-up my recycling. So he did his best and got stuck on the ice for 15 minutes.”

While many St. Paul residents have complained that the new citywide recycling program isn’t emptying their wheeled, lidded carts on a weekly basis as scheduled, Eureka and city officials are cautiously optimistic warmer temperatures could improve collection.