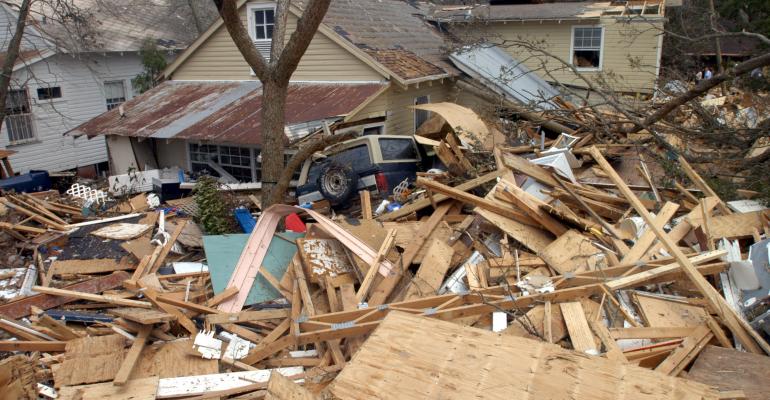 The county is targeting January 16 as the final day for crews to collect debris from curbs.

In September 2017, Hurricane Irma struck various parts of the globe, causing flooding and heavy damage. And since then, cleanup crews have worked to remove debris and trash from affected areas.

Palm Beach County, Fla., and Miami-Dade County, Fla., have completed most of their cleanup efforts, and now Macon-Bibb County, Ga., is nearing the end of its debris cleanup. The county is targeting January 16 as the final day for crews to collect debris from curbs.

The Telegraph has more information:

The county is targeting Jan. 16 as the final day for crews to to collect remnants of trees blown over during the Sept. 11 storm. Starting Monday, The county is also offering people a chance to pick up the mulch at one of its temporary debris sites a news release said.

"We’re nearing the end of collecting Irma debris, and the piles we’re now starting to see are regular yard waste piles,” Solid Waste Director Kevin Barkley said in the release. “There are still some streets and neighborhoods that need Irma debris collection, but we’ll be collecting fresh piles as part of our regular routes going forward.”