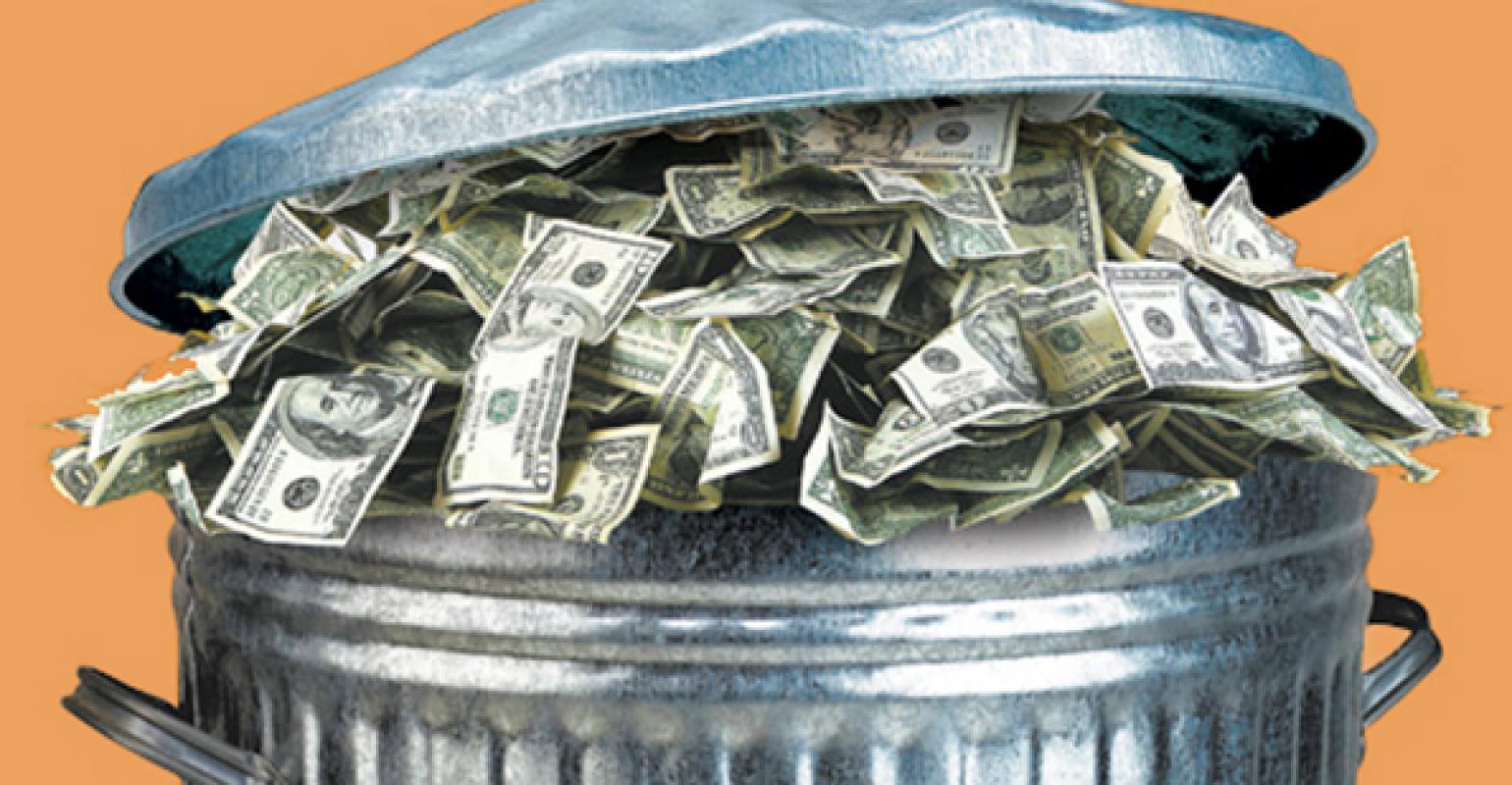 In order to keep the city's seven recycling centers open, the Department of Public Works said it is looking to increase residential trash collection rates.

Lynchburg, Va., could see trash collection prices increase for the first time in 25 years. The city’s Department of Public Works announced it is looking to raise prices in an effort to keep the city’s seven recycling centers open.

According to a WSLS report, if the City Council approves this part of the budget proposal in May, changes could take effect in September.

Trash prices could be going up in the city of Lynchburg.

The Department of Public Works is looking to raise prices for the first time in 25 years. They said the increase means the city's seven recycling centers can stay open because the increase will cover the $200,000 annual costs to keep them open.

The increase would also raise an extra $200,000 for services.