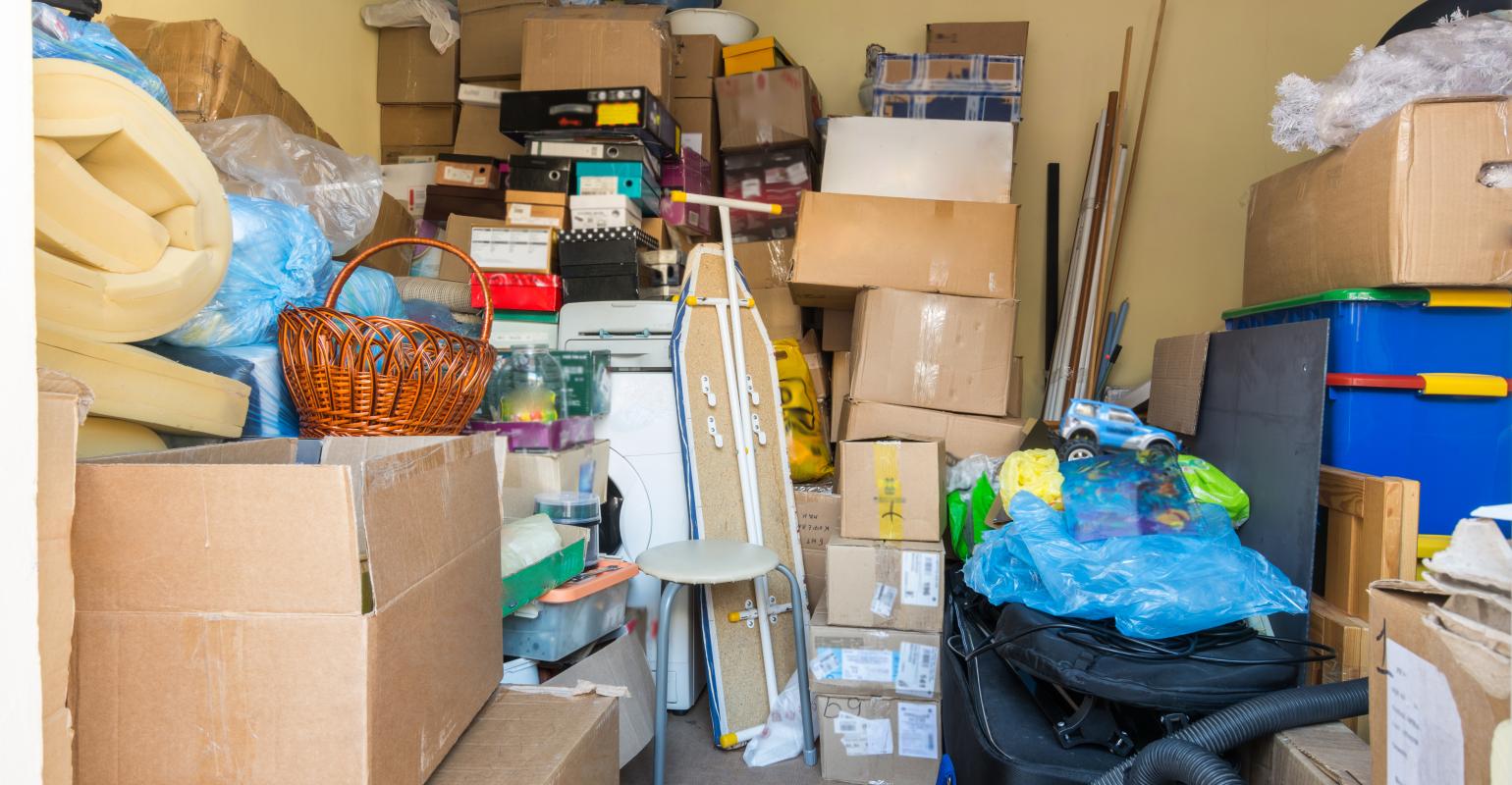 Decluttering is a liberating process, and local governments can be effective promoting reuse options for those looking for an alternative to throwing things away.

My wife and I are in the process of decluttering our home. It’s time. We’ve lived in our house for 33 years. We figure we should do the decluttering. It’s our stuff; we can deal with it.

We are not hoarders, but we are accumulators. We don’t have piles of stuff, but we do have stuff.  We are moving slowly, but steadily, with a goal of finishing this summer. We are sorting out things we simply don’t need anymore. After all, if it has been in a box in the basement or attic for a decade, do we really need it? Perhaps someone else can actually use it. Our emphasis is on donating everything that is usable, recycling what we can and disposing what is left.

The decluttering began in the basement. It was a good place to start. The back room had a lot of old paint cans and other stuff. The front room was littered with boxes. I knew we could make quick progress. We’re already enjoying the wide-open spaces that we created.

I’m becoming a regular at the county transfer station. The paint cans, antifreeze and used oil went to its household hazardous waste drop-off. A large old television and some old computers will go to the electronics drop-off. Scrap metal has been dropped off. And yes, I’ve also dumped trash.

Some of our stuff is hard to throw away: our daughter’s sixth-grade report card, souvenirs from trips, family mementoes. They bring back so many happy memories. Yet, we are beginning to understand the necessity of letting go. I love books, but why should my books sit on a shelf for two or three decades when they could be enjoyed by others? The neighborhood Little Libraries and the Friends of the Library bookstore give them that chance.

I’m also becoming a regular at the local thrift shop. They’ll take just about anything as long as it is, as they say, gently used. I find them particularly good for old clothes, small furniture, utensils and kitchenware. But thrift stores don’t keep their stock forever. Items that aren’t bought within a month or two are usually sold to a company that specializes in secondhand products.

I had the opportunity to visit the warehouse of one of those companies last year. The visit was in preparation for a speech I was giving at the Textile Recycling Association’s annual meeting. I wanted to have a better understanding of their industry. It was the most fascinating recycling facility tour I have ever had. Virtually everything that went into the building was processed and sold: shoes, clothes, electronics, old games, appliances, household goods. You name it, they had a market for it. I even saw a box full of beer glasses, each wrapped in paper for protection, that would be shipped overseas for reuse.

Granted, reuse is just a delay on the way to recycling or disposal. But let’s make the most of those opportunities. Local governments can be effective promoting reuse options for those of us looking for an alternative to throwing things away.

We’ve learned that decluttering is a liberating process. We have found stuff we forgot we had such as an ice cream maker, an espresso machine, pots and pans. They were all put in the basement for one reason or another and now will be given away. We found a letter my older brother sent when he went off to college. I don’t think he will be embarrassed when he reads what his 18-year-old self had to say. We found more of my son’s lacrosse equipment. We thought we had given it all away, but this is the perfect time of year to donate it to his old high school team.

I’m not appalled by all that we accumulated. I believe our species is hardwired to want stuff and to keep it. Life was not easy for most of the time we have been on this planet. Goods were not common. Things had value. Some older cultures even valued burying possessions with the dead so they could enjoy them in the afterlife. The main beneficiaries, however, were archaeologists and grave robbers who found a more practical use.

We are far from finished. We won’t even attempt the attic—that black hole of stuff—until the spring when the weather is warmer. But it, too, shall be decluttered. Not emptied, just downsized. And then, I suspect, we might start over again. Taking a harder look at what we kept and really don’t need.