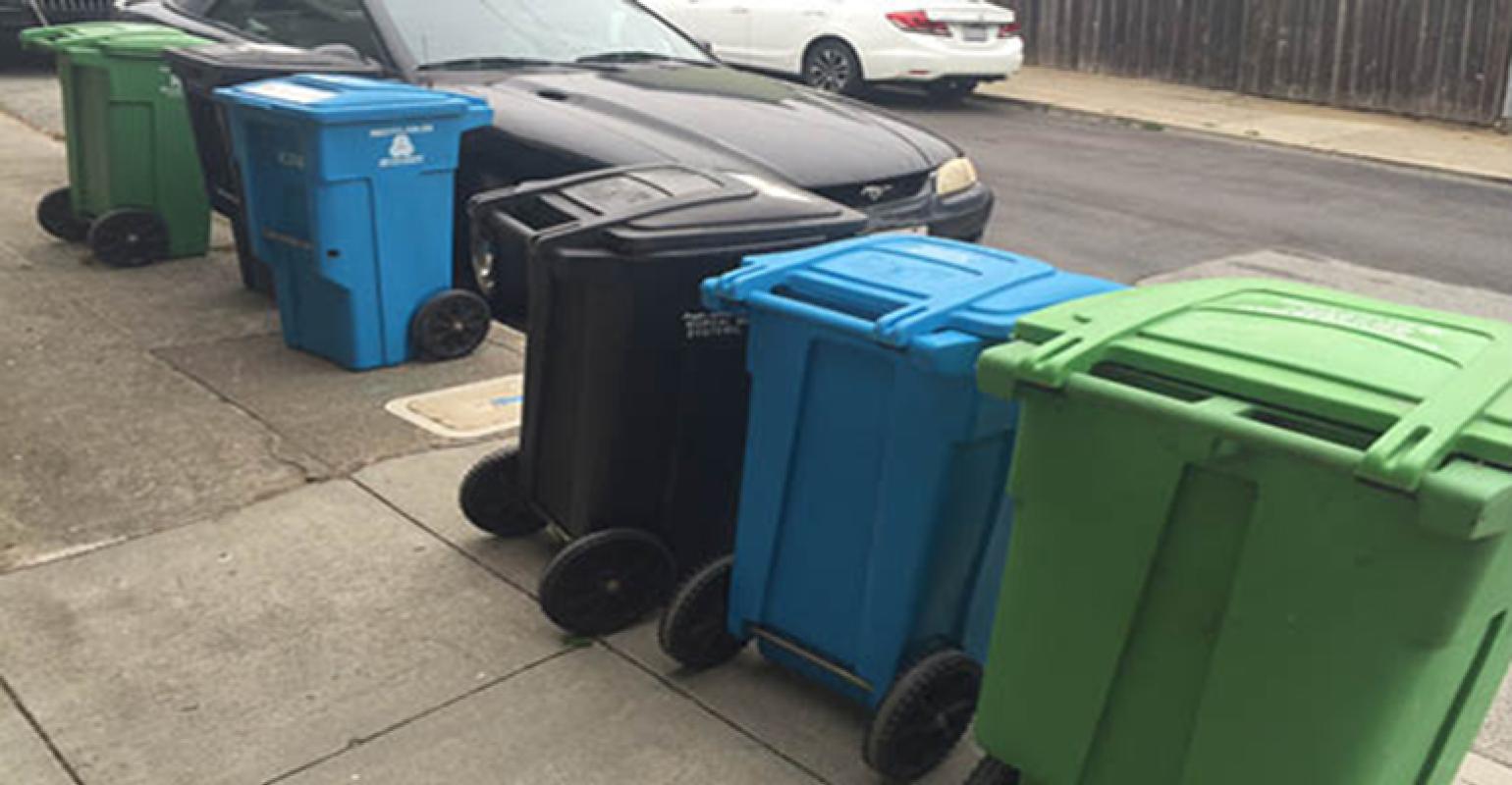 How Residential Collections Programs Can Get More Bang for the Buck

“Refinements continue all the time in trash, and if we don’t continue to innovate or be mindful of cost and efficiencies in recycling, the gap between recycling and trash is going to enlarge and that’s going to make recycling look less cost effective and therefore some programs will be discontinued,” Skumatz says. “That’s a fear for me.”

If the innovations make trash collection more efficient, but you don’t look for innovations in recycling then the gap between the cost of trash and recycling is going to grow, she says.

Skumatz, Rumpke Corporate Safety Supervisor Randy Ellert and Mike Casella, of Casella Waste, will be speaking on a panel, Residential Collection Best Practices, at WasteExpo in New Orleans on May 8, discussing, education strategies, incentives, mandates and other ways to maximize collections programs, while making the system work better for the same or lower costs.

Additionally, she says, communities must get the most out of the money they’re spending on residential recycling programs.

“We want residential recycling to be sustainable both in green ways and also economically, because the more competitive we can make it, the easier it’s going to be to continue and expand and enhance programs and either capture more tons with the same costs or capture the same tons at lower costs,” she says.

As an economist, that’s the general direction Skumatz likes to see communities head.

“Then, you can save money, then you can start to use it for other possible programs,” she adds. “I like to try to develop ‘what are the best practices to get you more for the same or more for less.’”

Skumatz says some programs around the U.S. and Canada that perform better.

Some successful programs, for example, recognize that the number of stops is the crucial element of driving costs.

“The marginal component for whatever it is you’re picking up, is quite a small piece of the whole puzzle. So if you can optimize total number of collections to get more tons, then that is likely to be a fairly cost- effective program.”

“I’ve seen some programs in some states where they’re after more tons at almost any cost and that to me as an economist doesn’t make as much sense as being a little smarter and looking at first, ‘how can we do better with the collections we are already implementing.’”

For instance, a lot of communities offer weekly recycling collection, but taking a more holistic approach, and you doing some statistical work, you may ask how much difference do we get with weekly versus every other week recycling? “We find we don’t get a lot of what we call extra marginal tons from that kind of program over every other week,” she says.

“Are those tons worth it, or can that alternate week collection instead be targeted at a different stream, like organics? Organics is potentially an even larger stream than recycling - size wise - at least for what’s left or at least comparable. So if you can rejigger your collections, so you can add a whole new stream, that’s likely the far bigger bang for similar or not much extra cost than sticking to weekly collection of recyclables.”

Look at the cost effectiveness of each of these individual pieces, she says, then overall. Then work to then figure out how to get more for less or more for the same.

Weekly collections give you more tons, she says, but communities need to think about how many more tons. Do they have the data or the information? Did they think about refining their system or instead put in what they thought would be the best system?  Were they thinking the best system gets the most tons?

It’s about making the best use of the money spent, she says.

Talking to communities about these refinements means gathering information about how collection is currently set up and what it’s recovering. What’s the collection frequency for all the different streams? Do they have drop-offs or curbside? How are they charging for trash? Do they have mandates or bans?

Look at the whole situation, says Skumatz, and then ask what can be done to get incremental or larger scale changes and make the system look better and recover more materials.

In some cases, getting communities to swap out recycling for organics, for example. Sometimes even if you have pay as you throw, it’s not designed for optimal performance. Maybe the rate incentive has not been as strong as it could be or container sizing doesn’t encourage enough recycling.

“Those are the things we talk about with communities,” she says.