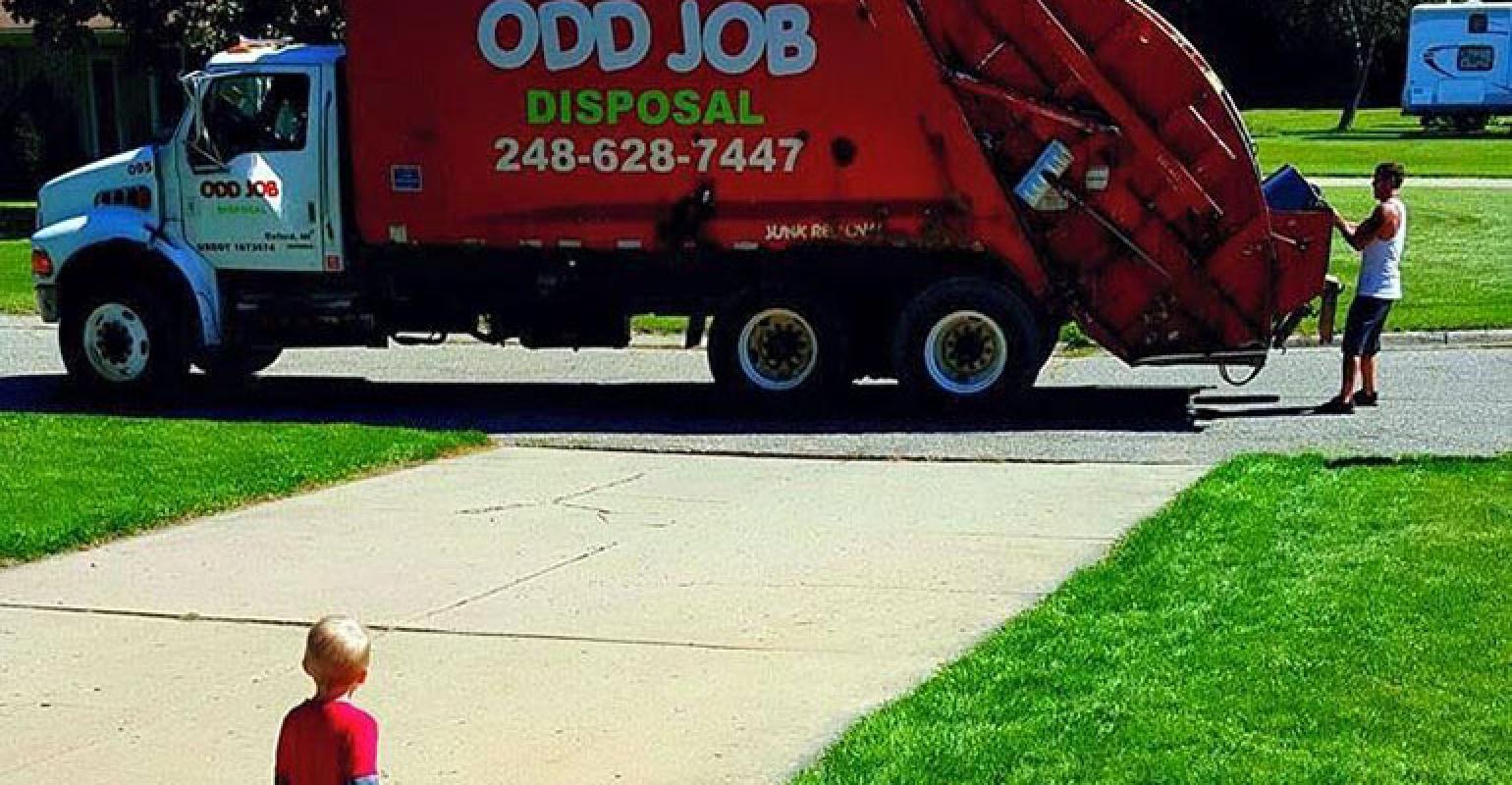 Odd Job Disposal has been behind on pickups in Orion Township since last year and will stop servicing the area on April 1.

Last year, Odd Job Disposal began its streak of major delays in trash pickups in Orion Township, Mich., leaving thousands of residents upset and without service for weeks. And now, following hundreds of complaints from residents, the township has ended its contract with the hauler, effective April 1.

After April 1, former Odd Job Disposal customers will have to make arrangements with one of three other companies permitted to service the area: Advanced Disposal Services, GFL Environmental and Waste Management.

Thousands of Orion Township homeowners are out of garbage pick up services after the township booted a major trash hauler earlier this week.

It all started last year when customers say Odd Job Disposal started slacking on its responsibility to get on the job. Some neighborhoods had gone 4 and 6 weeks without pickups. Odd Job claims to service 5,000 households in the area.

Frustrated with major delays, hundreds began to issue complaints with the township. While individual households are responsible for setting up their own negotiated rates with the garbage collection, the township says it did try to step in and help.