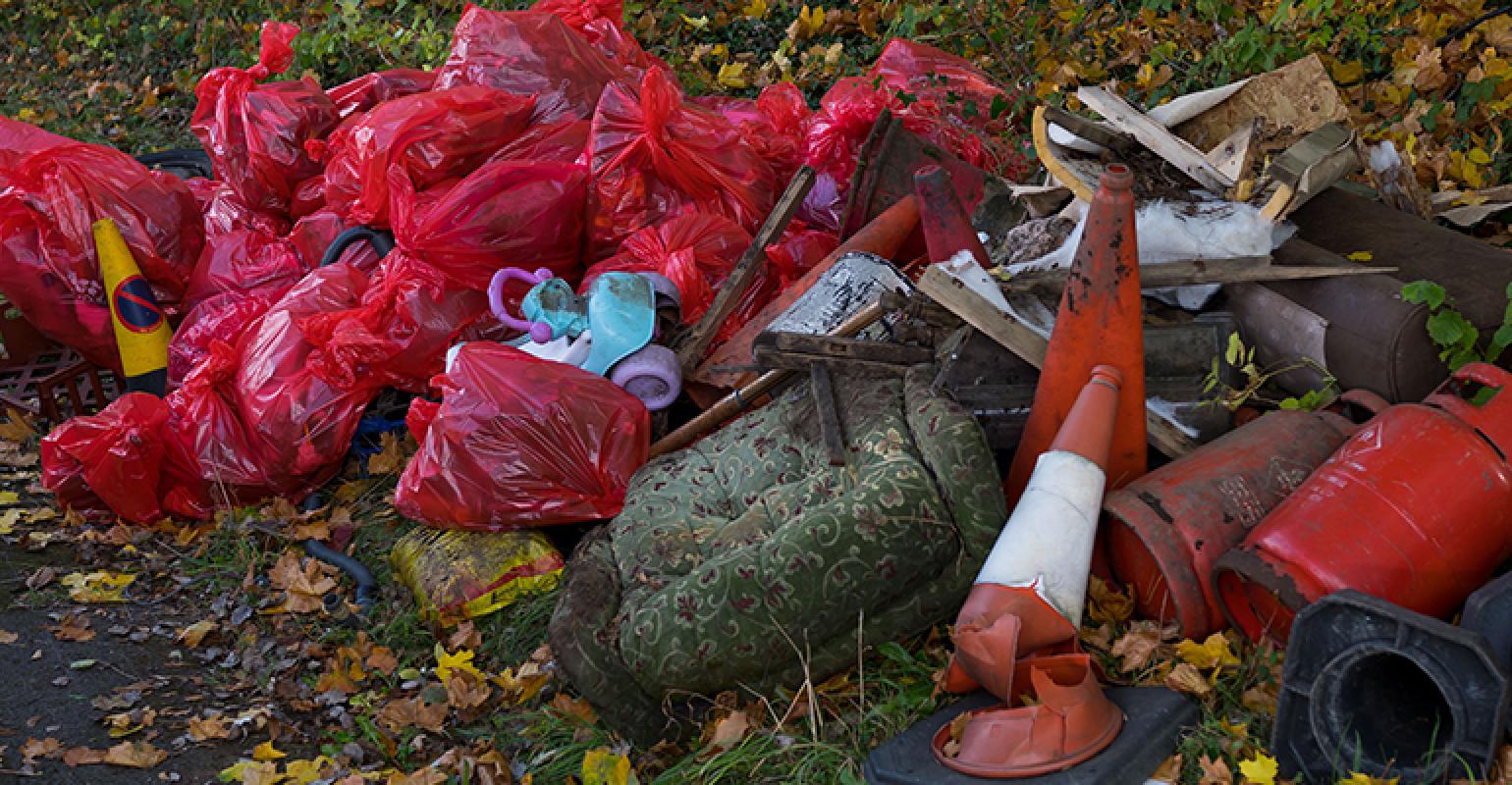 The city has fined residents more than $400,000 and issued more than 4,400 citations to homeowners breaking trash collection rules.

The city of Cleveland has fined residents more than $400,000 for trash violations and has issued more than 4,400 citations to homeowners breaking its trash collection rules since last August.

WKYC Channel 3 News reports that the city has collected $203,960 from 1,927 citations paid by violators; roughly $253,000 from 2,536 citations in fines are unpaid. The city law allows citations for having bags outside the trash can, mixing trash with recycling and setting out cans too early or leaving them out too late.

According to the report, some residents are unaware of the policy, while others are cleaning up their act, even if they're unhappy with the fines. But most residents believe the fines are excessive.

For the city of Cleveland, it’s tens of thousands of dollars. All from homeowners who didn’t follow the rules of garbage days, in a city where half its residents live in poverty.

"It's their income. They're making money off of trash," said Marko Vovk, whose property was cited for violating the city ordinance.