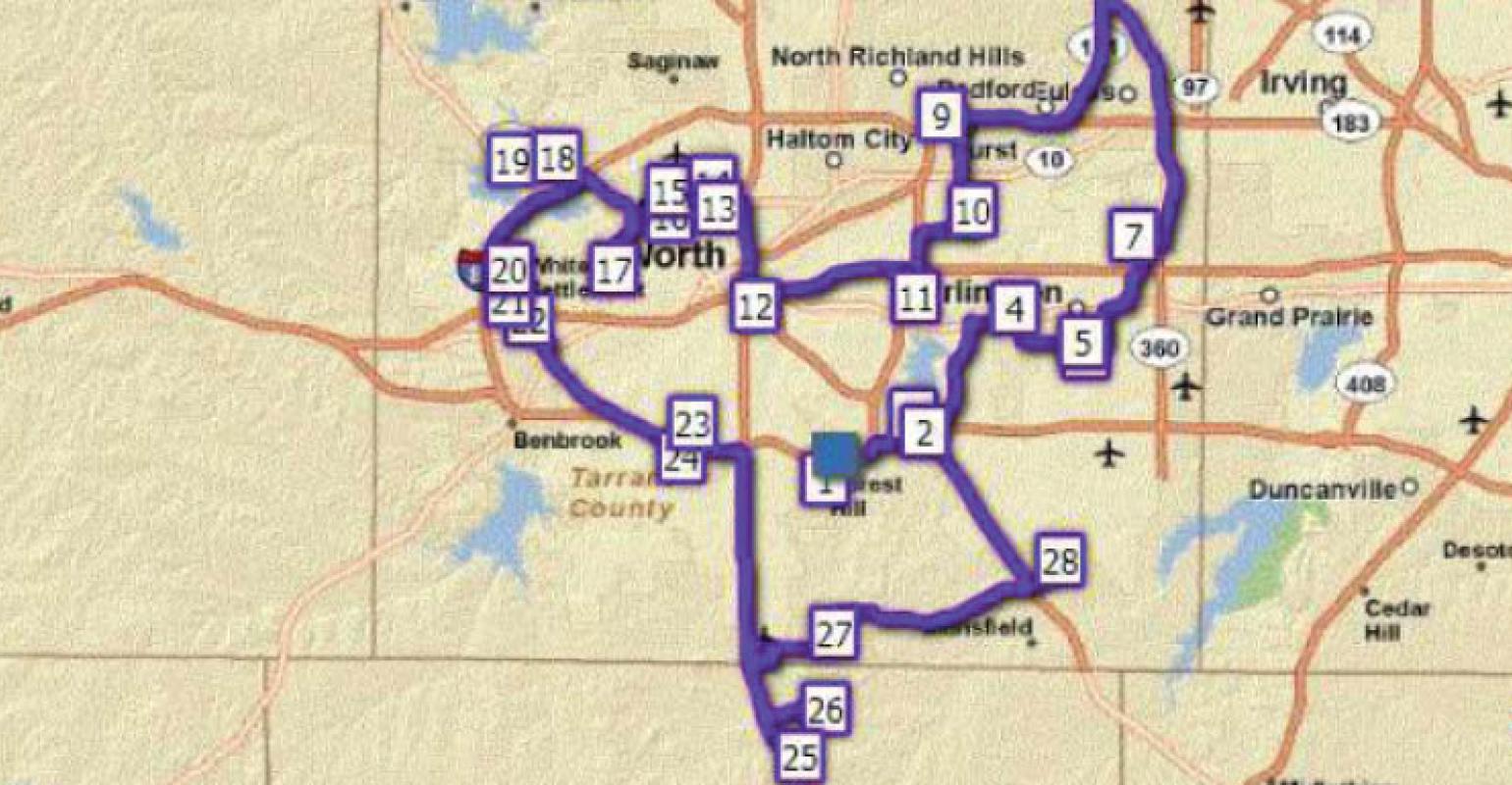 Public works will now draft a garbage collection zone proposal to present to the City Council for further discussion in the near future.

The Champaign, Ill., City Council is moving forward with its plan to roll out franchise zones, despite the fact that several haulers expressed their concerns. Public works will now draft a garbage collection zone proposal to present to the City Council for further discussion in the near future.

The news comes just as Los Angeles is moving ahead with a $3.5 billion waste hauling contract, which will include 11 franchise zones split amongst seven waste haulers and as New York is considering the implementation of a similar zone system.

Several haulers told the city council the public works' plan to streamline collection is trash. But, a debate at Tuesday night's council meeting ended with that plan moving forward.

Public works says they've been getting complaints of garbage trucks creating noise and causing congestion, so they came up with a zoning plan to curb those issues.

The council was split on the decision. Council member Tom Bruno called it a "solution in search of a problem." But, six other members decided it's worth exploring more.