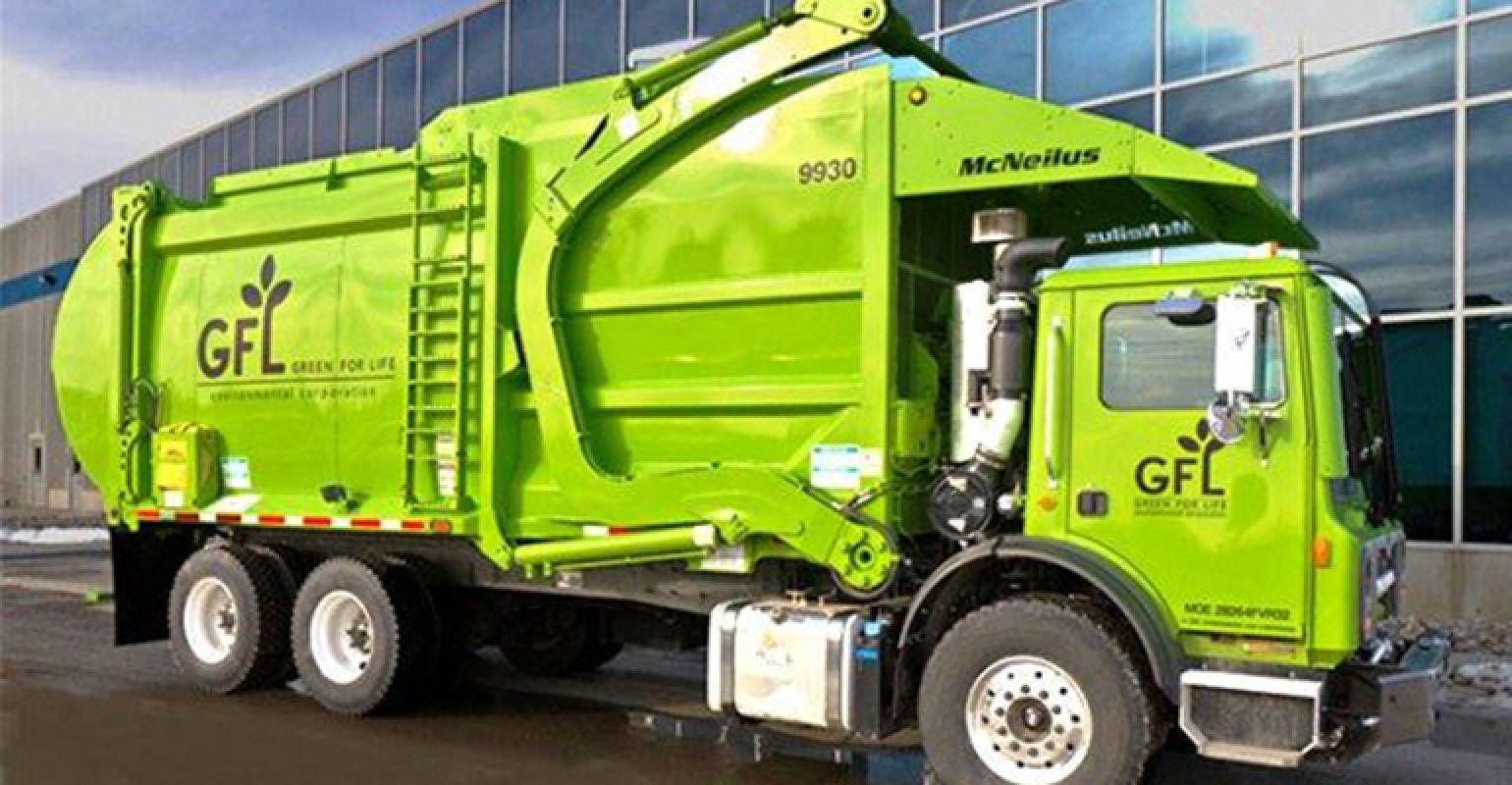 Canton is embarking on a new recycling program that is expected to start in early June — a plan officials say is likely to boost recycling efforts and send less trash to a Canton-based landfill.

Canton is scrapping its 18-gallon recycling bins and ushering in 64-gallon carts for 27,500 customers served by the township's trash hauler, GFL (Green for Life) Environmental, Inc.