Better Recycling Pays Off for Pawtucket 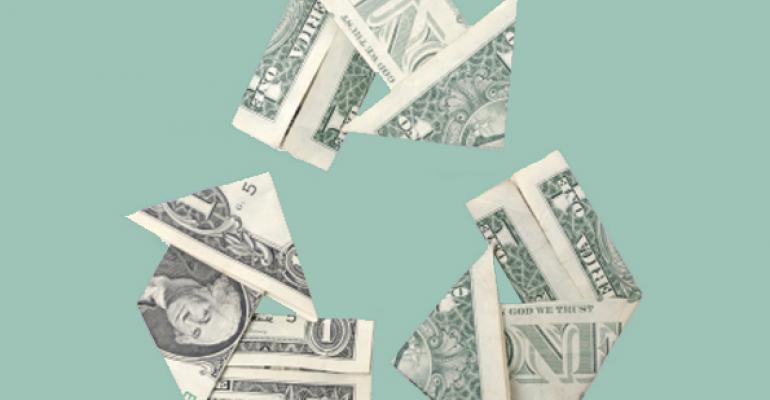 A sharp increase in recycling in Pawtucket has paid off this year, according to city officials. Last Wednesday, the city received a rebate check of $95,148 as part of the annual profit sharing program from the Rhode Island Resource Recovery Corporation.

One year after the city introduced a new trash and recycling program, recycling rates in the city are at all-time highs, according to a news release. Residents converted 35 percent more tons of trash to recycling this year than last year at the same time.

"The increase in recycling not only generates rebate savings and increases in profit share, but it also has the added effect of reducing the trash fees because less refuse is delivered from the city to RIRRC," said Mayor Donald Grebien. "Overall, the rebate, reduced tipping fees, increase in profit share, and the new recycling program have proven successful for both the taxpayers and the environment."

Further improvements to the city's recycling rate are expected over the coming year.

Continue reading at The Valley Breeze