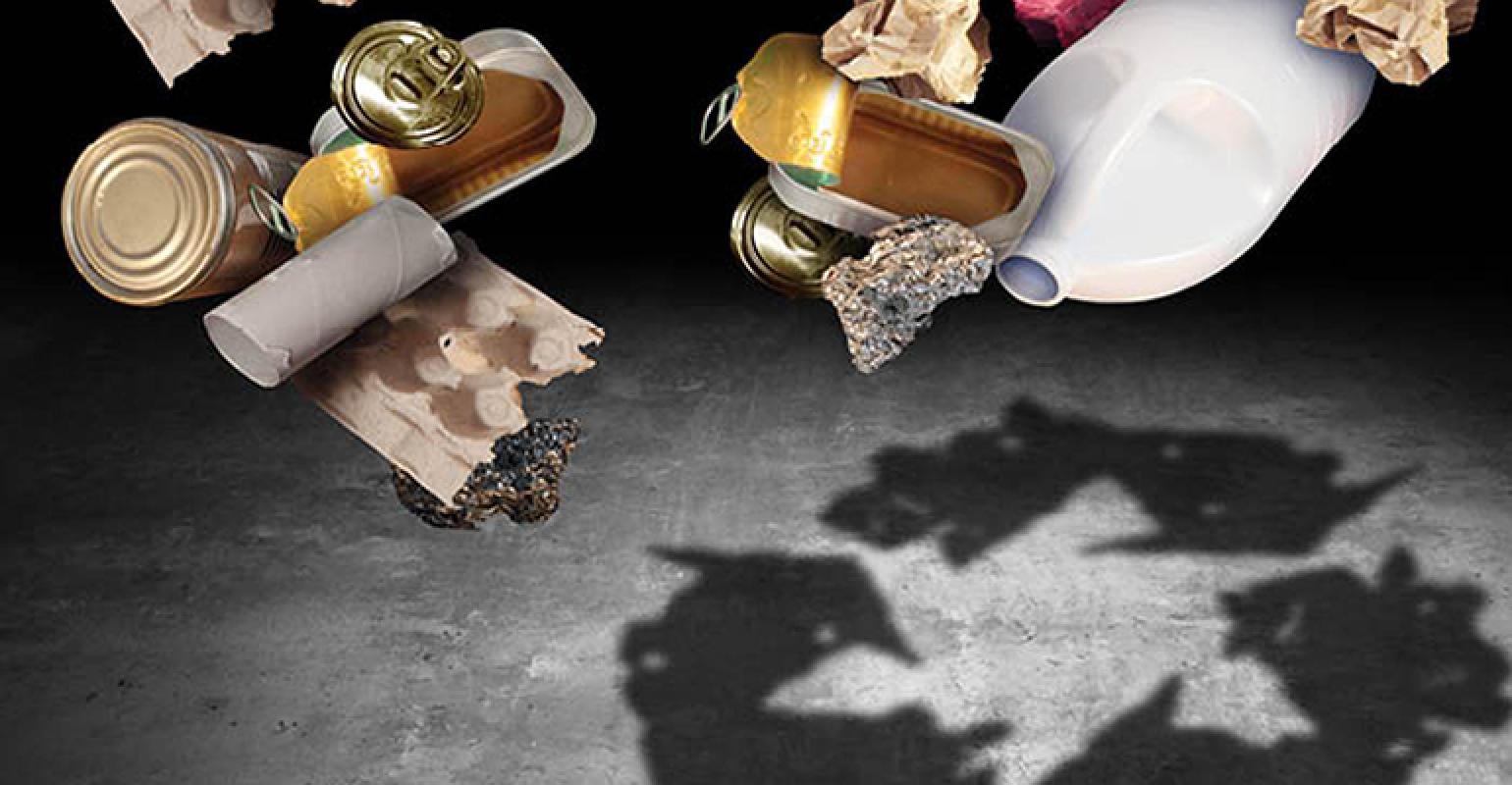 Veteran scrap dealers have a saying, “Scrap is bought, not sold.” All too often, we forget that recyclables are just raw materials.

Our recycling bins are an urban mine. When we place them on the curbside, we are launching them on a search for manufacturers who need raw materials. That journey is not always easy.

All too often, we forget that recyclables are just raw materials. We may recycle for all kinds of reasons—to keep waste out of landfills, to lower greenhouse emissions, to create jobs or to achieve zero waste. Yet, without end markets, we won’t achieve any of those goals.

Veteran scrap dealers have a saying, “Scrap is bought, not sold.” They know that manufacturers have fairly simple needs. Those buyers want raw materials from suppliers who can provide consistent quantity and quality at an acceptable price. After all, no plant manager wants to have production delays because they don’t have enough raw materials or can’t use what they bought because it doesn’t meet their production requirements.

All recyclables, regardless of type or source, face similar problems finding buyers. Like all raw materials, they are commodities subject to fluctuating values. Because of uncertainties over quantity and quality, buyers often shy away from them. Like all commodities, they are subject to price volatility. Twenty years ago, the Environmental Research & Education Foundation studied the volatility of recycling markets. Recyclers weren’t surprised to learn that most recyclables have higher price volatility than agricultural and other studied commodities.

The reason for this is simple: virgin raw material suppliers can provide consistent quantity and quality. As curbside recycling has increased, materials recovery facilities processing curbside recyclables have become much more reliable at meeting consistent quantity, but they still struggle to meet quality specifications. Why should a manufacturer gamble on raw materials?

Recycling markets can be plagued by unbalanced supply and demand. In the past, scrap dealers could balance the two by raising prices when demand was hot and lowering them when demand was cold. Mandated recycling created an unstoppable supply of raw materials seeking buyers.

Global markets are also a factor. Before 2000, most of our curbside recyclables went to domestic markets. However, new, ultra-modern Chinese paper mills needed the long fibers found in American boxes and paper. Chinese plastic recyclers found America to have a wealth of unwanted plastics. Low labor and shipping costs allowed both to pay high prices for low-quality recyclables. Mixed paper and mixed plastics quickly found a good market. North American paper and plastic manufacturers faced a Hobbesian dilemma of being forced to pay more for low quality or lose some of their raw material supplies.

You and I are also part of the problem. We may want to recycle, but we aren’t as interested in recycling right. We fill up our bins, but we don’t always put the right things in and keep the wrong stuff out.

We are now enduring yet another collapse in recycling markets. This is the sixth in 30 years. Several were caused by normal economic ups and downs. Three were caused by political, not economic, factors. In 1990, markets collapsed when the rapid expansion in curbside recycling totally flooded existing markets. In 2008, markets collapsed when the Chinese government wanted to guarantee blue skies for the Beijing Olympics. Factories were closed, and recycling markets tanked. Within a year, they completely rebounded.

The latest collapse was also caused by the Chinese government’s desire for a clean environment. They know their growing middle class does not want to live in the heavily polluted country that is China. In addition to shutting down dirty factories, the government cracked down on the lazy or unscrupulous processors who were not sending them clean bales of recyclables and, in some cases, hiding garbage in those bales.

The reaction to this latest market collapse is eerily similar to what happened after 1990. Entrepreneurs saw that cheap raw materials were available. They invested in new papermaking and recycled plastic capacity. Markets rebounded by 1994 and stayed strong until the economy took a sour turn.

I plan to write about strategies to improve markets for our curbside raw materials in an upcoming column. But for now, just remember, recycling has survived every market downturn it has faced in the past. It will survive this one.

As chair of the NERC-NEWMOA Regional Recycling Markets Committee, I did the bulk of the research on the two reports. Send me an e-mail correcting any data errors, and, of course, let me know about new capacity.