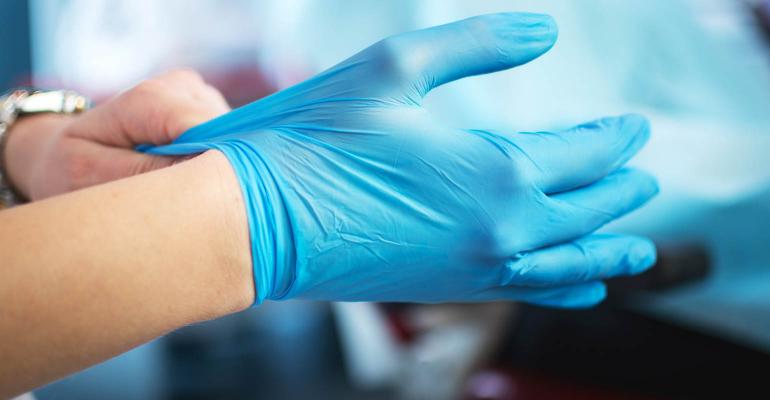 The Woods Hole Oceanographic Institution (WHOI) is a leading independent nonprofit organization dedicated to ocean research, exploration and education. Its researchers teamed up with French scientists in 1985 to discover the Titanic, and the organization remains at the forefront of providing essential knowledge about oceans and the atmosphere that helps guide global environmental stewardship.

So, when WHOI sought to reduce waste in its own operations, an obvious target was the high volume of laboratory gloves used by researchers in its facilities. The question was: Could they be recycled and, if so, how? The answer was yes—through Kimberly-Clark Professional’s RightCycle Program.

The RightCycle Program is a large-scale recycling initiative for hard-to-recycle and commonly used items, including non-hazardous laboratory gloves. The program converts used nitrile gloves, apparel and safety eyewear into new consumer goods. Since its inception in 2011, it has helped customers divert more than 660 tons of waste from landfills, noted the company.

“Our scientists study microplastics in the ocean, so we want to divert as much plastic as possible,” said Stephanie Madsen, sustainability coordinator for WHOI, in a statement. “Reducing our impact on the planet and the ocean is important. RightCycle has made it very easy for us to divert gloves from our waste stream.” 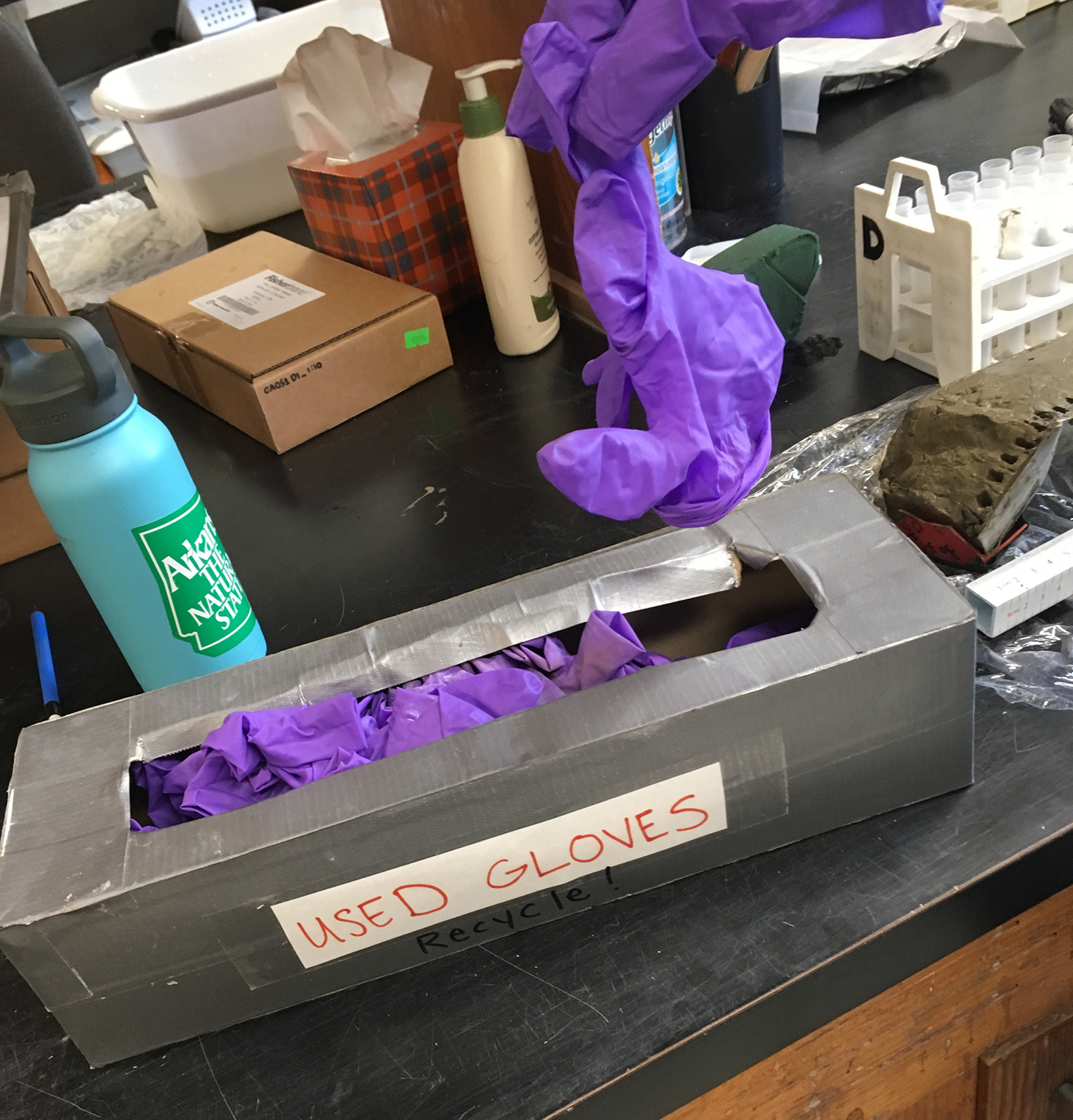 WHOI now diverts hundreds of pounds of nitrile glove waste from landfills each year. The impact of the program has been far reaching, due in large part to Madsen’s personal commitment to spreading the word beyond WHOI.

She created a detailed website for the recycling effort that can be adapted for use by other organizations. “I'm happy to pay it forward and assist other people,” explained Madsen. “It might take a little more time during the day, but if I’m helping reduce plastics that could end up in landfills or the ocean, it's worth it."

Another plus for WHOI is the homegrown nature of The RightCycle Program. Used gloves are sent to domestic recyclers and transformed into flowerpots, shelving and lawn and garden furniture by U.S. manufacturers.