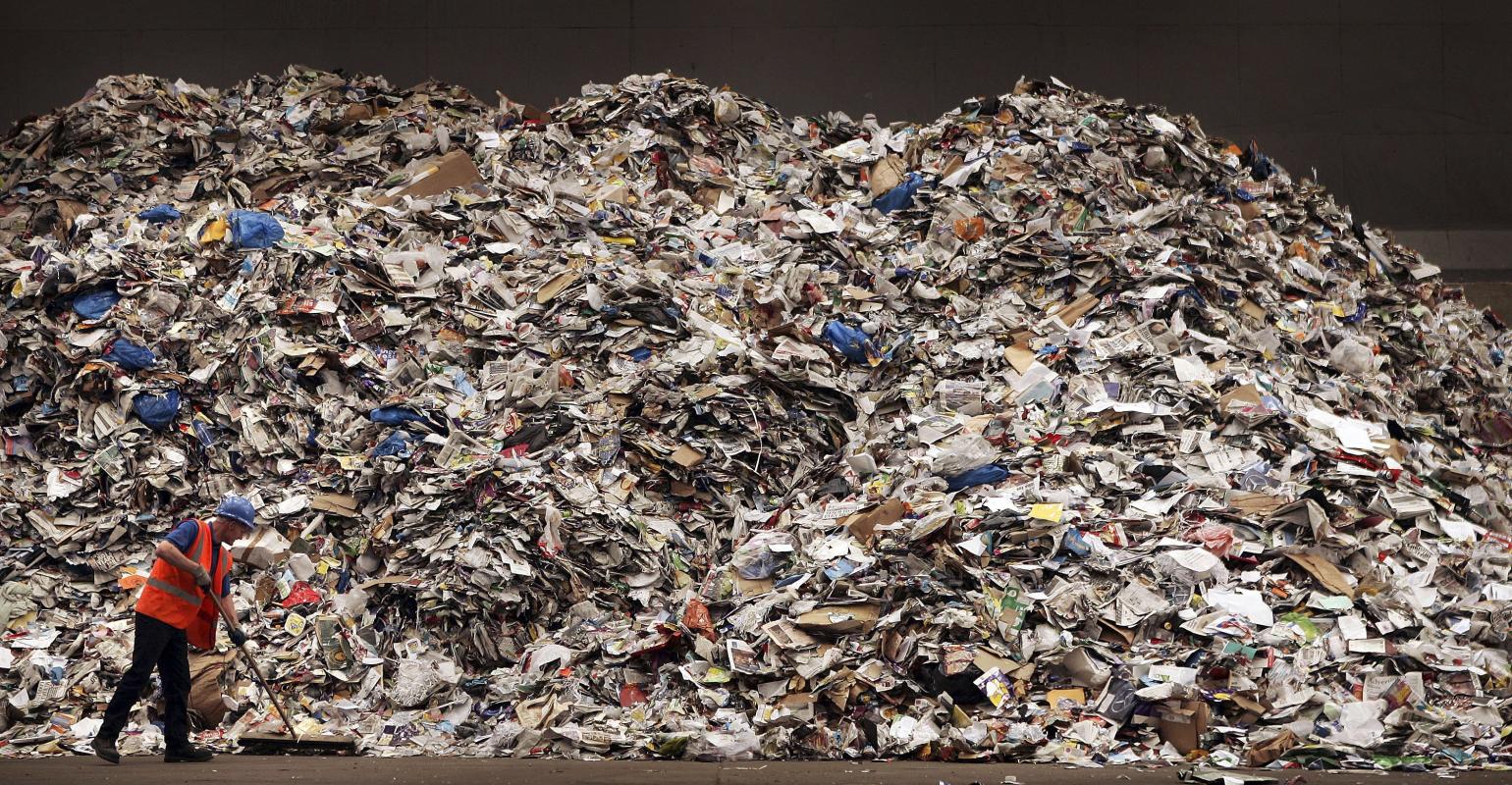 The harm to recycling has been inflicted by recycling’s friends, not its enemies.

Recycling is in the dumps. The Chinese government’s decision to ban mixed plastic and mixed paper recyclables imports sent recycling markets into a tailspin. Media outlets are running stories of recyclables going to disposal instead of end markets. Worse yet, this turbulence is likely to continue for another year or longer. Recycling will survive this storm as it has survived others, but will we learn from it or will we continue to repeat our mistakes?

When I started to write this column, my idea was to focus on who “killed” recycling. Yet the reality is that very few people actually tried to kill recycling. Instead, the harm has been inflicted by its friends, not its enemies.

Both suspects have solid alibis. Virtually all of the local governments and companies that own disposal facilities are fully integrated with garbage collection and recycling operations. They know that recycling programs can be profitable when markets are good. More importantly, their commercial and residential waste collection customers demand a recycling program. Companies don’t stay in business long if they ignore their customers. Local governments, too, have to offer a recycling program when their residents demand it. However, the cyclical nature of commodity markets means bad markets make recycling unprofitable. Like garbage collection and disposal, recycling is a service that must be paid for regardless of whether markets are good or bad. As for the anti-recyclers, they can kick up a storm, but they have little political power.

So, who are the friends who inadvertently helped create this mess? They are the state legislators, environmental officials and recycling advocates who supported unrealistic recycling goals without taking into account the need for end markets, the risk of commodity price fluctuations and the reality of what it takes to change human behavior.

Too many state legislators voted for laws mandating aggressive diversion or recycling goals without first finding out if those goals were achievable. If they were going to set a 50 percent or higher recycling goal, why didn’t they analyze what could be recycled, at what rate, from which generators before passing the law? Instead, they kicked that bucket to their state recycling officials and to local governments and businesses.

Recycling advocates, whether in state government or advocacy groups, either ignored or downplayed the obstacles to achieving recycling goals. All too often, a sort of magical thinking prevailed that said if a law is passed, markets would appear and people would automatically recycle. We were so determined to increase recycling, we thought that all that was needed was a state law or local ordinance and success would follow.

Advocates need to be ruthlessly realistic about the difficulties of changing human behavior so that we don’t just recycle, we recycle right. Recycling advocates need to back up their efforts with real data based on existing and potential markets and the realities of human behavior. The time for rosy scenarios is over.

Waste and recycling companies and public officials failed to ensure their customers, and residents knew that recycling is not free. Sometimes the cost of recycling was hidden in waste management bills or fees instead of being spelled out. Whether this was done by the collectors or by local governments doesn’t matter. The damage was done.

China also helped cause this mess. Buyers create the specification that counts. If they willingly pay for bales of paper that are full of plastics and other contaminants, they are encouraging sellers to ship dirty bales. For years, Chinese mills were knowingly buying bales that did not meet industry specifications and using cheap labor to clean them up. They created a race to the bottom.

Finally, the American public, you and I, share responsibility. We demand that our wastes be recycled. We tell pollsters we want to buy recyclable products and have a green environment. Yet we can’t seem to be bothered to recycle right. We fail to place the right materials in our home recycling bins. We throw trash in recycling bins in businesses, airports and public spaces because we are in a hurry. Human nature is complicated. We all need to become more open about our fallibilities as recyclers and design programs with realistic goals and collection options that entice recycling right.

Is recycling dying? No. But to successfully sustain recycling programs and to spring back from the current market mess, we need to become realistic about the problems facing recycling. We need to start setting goals based on real-world analysis, not subjective wishfulness. We need to create a business atmosphere that encourages the development of viable manufacturing facilities that can be substantial recycling markets. Recycling can succeed if we acknowledge its costs, set realistic goals and design our programs to accommodate human behavior. Why not start now?