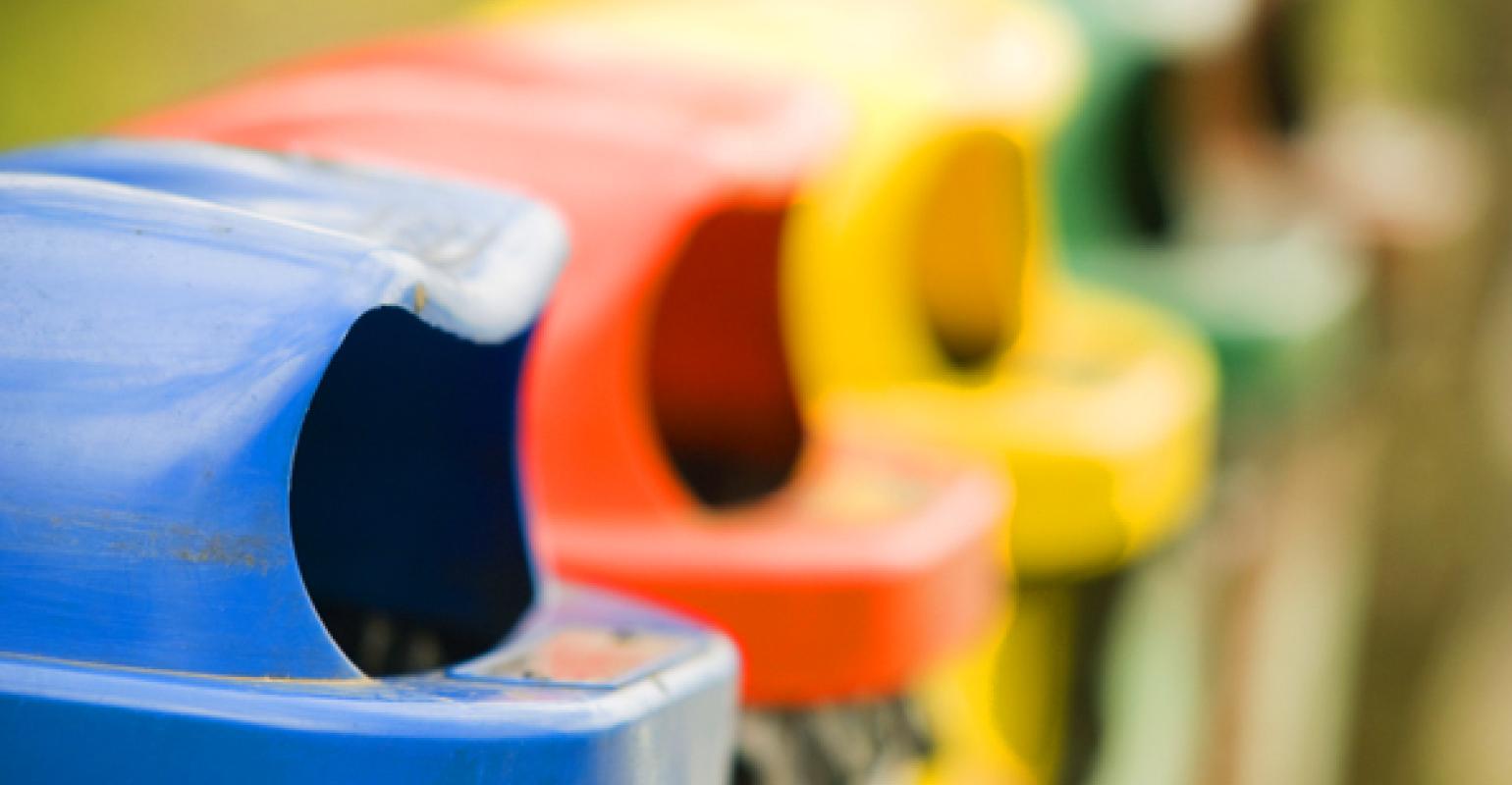 The statewide “Recycle Like You Live Here” campaign was developed to educate the public about contamination in the recycling stream.

In collaboration with Chittenden Solid Waste District and Casella Waste Systems, ANR identified the top four contaminants at recycling facilities: plastic bags, batteries and electronics, food-contaminated recyclables and scrap metal. ANR then created ads to inform the public that those items do not belong in their blue recycling bins.

Here's a look one of ANR's campaign ads:

To protect worker safety and improve the value of Vermont’s recyclables, the Agency of Natural Resources has launched a campaign to reduce recycling contamination. The Agency worked with Chittenden Solid Waste District and Casella Waste Systems to identify the top four contaminants at their recycling facilities and created advertisements to let people know these items don’t belong in blue recycling bins: plastic bags, batteries and electronics, food-contaminated recyclables, and scrap metal.

“We want Vermonters to know that when their recyclables arrive at the facilities, workers need to sort it. When the wrong things end up in the recycling bin, it makes the sorting gross or dangerous. Plastic bags, and other tanglers like rope, get caught in the rotors and cause the machines to stop or break down. Then someone has to climb in and cut them out,” says Cathy Jamieson, Solid Waste Program Manager with the Department of Environmental Conservation. “And that half-full bottle of soda will spill onto the paper and cardboard, ruining the chance for them to be recycled into new paper products.”