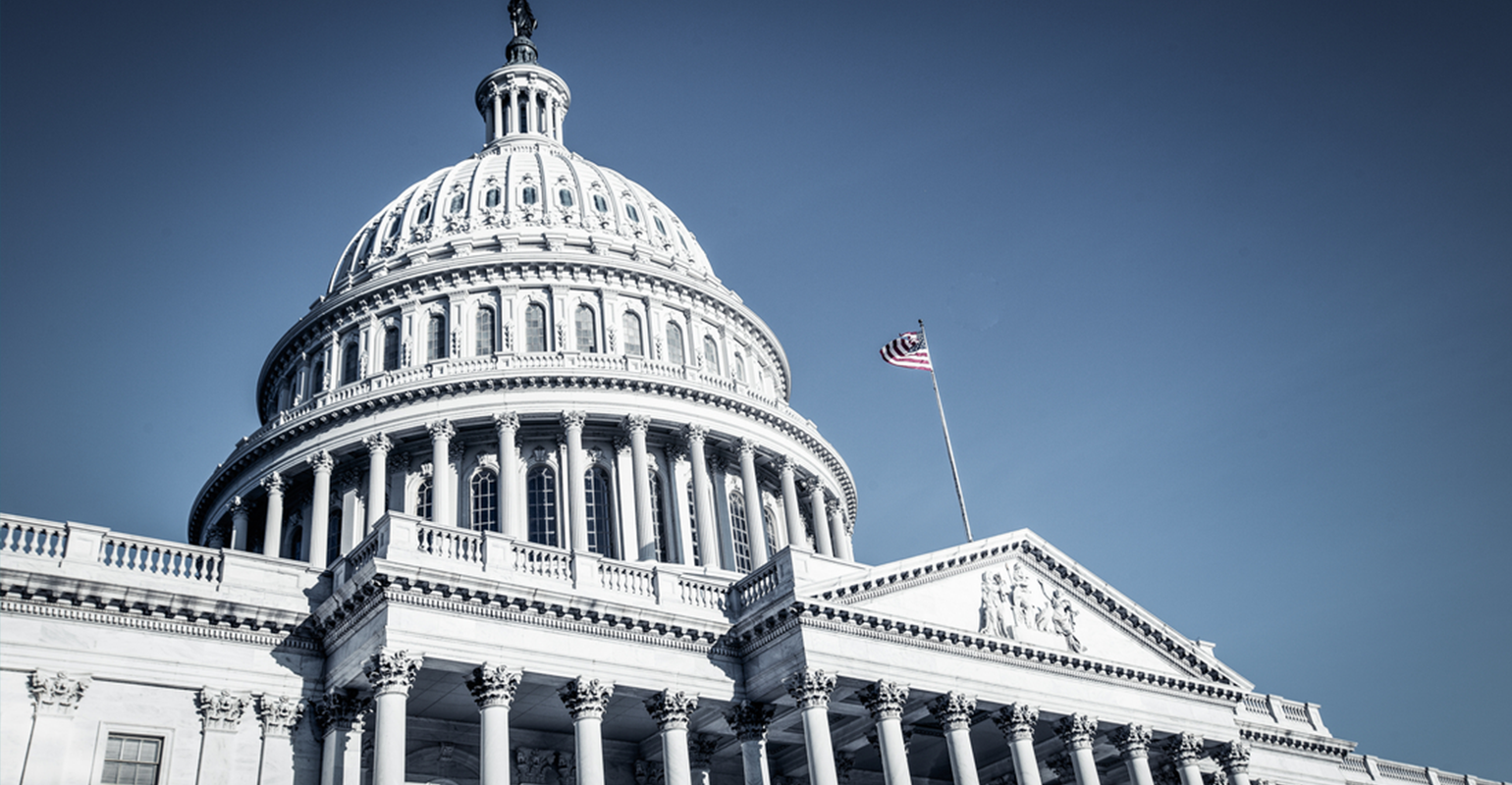 Last week, be Waste Wise hosted a “U.S. Recycling Policy Status Report," webinar with panelists Yinka Bode-George, Environmental Health Manager at the National Caucus of Environmental Legislators (NCEL) and Sarah Edwards, Director at Eunomia Research and Consulting. The discussion focused on the current state of the recycling policy landscape, what trends are dominating statehouse conversations, and what’s next.

Bode-George noted that during the most recent sessions, legislators grappled with how the pandemic (or, more broadly: health issues) and waste issues are interconnected. For instance, she noted how, over the past months, it became clear that there were “connections between people who had the burden of air pollution…they were more susceptible to COIVD-19.” So, encouragingly, legislators saw that recycling and related initiatives have “more than just ecological impacts; you also have to deal with human impacts.” She also observed that, “We saw so many bills this year and a variety of initiatives related to zero-waste.” These included calls to address single-use plastics, PFAS, strengthening recyclability, and introducing extended producer responsibility.

Bode-George mentioned specific bills in five different states that offer a sampling of the sorts of work happening in statehouses. A new law in Washington State bans polystyrene foam items and requires that plastic bottles and trash bags have some recycled content. The state of Maine is looking to establish extended producer responsibility (EPR) for some products, to cover the cost of recycling as well as promote better design. Vermont updated its bottle bill to increase the types of bottles included, and deposit amounts; Minnesota banned food packaging with PFAS; and Colorado is phasing out single-use plastics.

Edwards noted that, in any of these types of initiatives, “Simplicity is key, and knowing what you want from the bill.” And, targets can go a long way in helping. She emphasized the need to also “create the right market conditions to ensure success.” Specifically on the topic of Maine’s EPR bill, she noted that, “I always look to some of the deposit bills, and they were there to reduce litter, but they don’t have any penalty-based targets in them—so they don’t achieve what they could.” Thus, she is concerned about something similar happening with EPR, even where good intentions exist. She encourages a phased approach because, “Even if the transition to EPR is slightly longer…without targets and an increasing target, we’ll basically maintain the status quo.”

Bode-George elaborated that there is a real need to “convey the idea of EPR.” She observed that a lot of advocates are working with legislators in this area, and “we also need to create a spectrum of solutions. I feel that legislators will work with one another and that the Maine bill will set the tone. It’s also critical to harmonize strategies across states.”

Once a bill is passed, Edwards noted that the ensuring rule making and implementation processes need to not be overlooked or shortchanged. And, we also need “to think about social impacts and other impacts; both direct and indirect costs.” She also noted that, “As far as I see, there’s a lot of talk about producers needing to pay for a system but no clarity on what kind of system they’re paying for. It comes back to setting targets. You need to have material-specific targets that escalate over time.”

Bode-George called out the efforts of Break Free From Plastic, specifically the organization’s key principles for EPR. “I think we’ll see legislators leaning on such principles.”

On the topic of infrastructure gaps, Edwards noted that, “A lot of this comes down to volume and what you can do as a small state versus a larger state. You want to have a regional infrastructure to collect some of those materials that might not be viable for smaller states” to collect. So, “If you’re a state looking to introduce minimum-requirement for plastic bottles,” for instance, “regional collaboration is key.”

On the topic of policy’s role in recycling and the circular economy, Bode-George said that, “I personally believe in statutory behavioral changes. It’s great that some people are individually motivated, but the scale of the problem requires all hands on deck. It is a myth that we can individually solve this crisis; we need systemic change.”

Edwards noted that, “We have to understand what the cost of recycling is and that the cost of landfill doesn’t undercut that.” There are lessons to be learned from Europe, she said—how, for instance, “escalating fees for landfills became cost-prohibitive.” We must ask, “Who enforces bans and how much does it cost?”

As to the potential for chemical recycling, Bode-George noted that, “we’ve seen a lot of policies promoting chemical recycling under the premise of circularity.” But, in reality, “we really have to ask ourselves first what is our end goal—and if it’s stewarding healthy communities, I don’t think chemical recycling fits into that framework.”

Finally, as for the outlook for the rest of the legislative season, Bode-George observed that, “I think we’ll continue to see the single-use plastic bans. And looking forward, we’ll also see more refill and reuse policies.” She expects that the Washington bill will set a great example for other states.