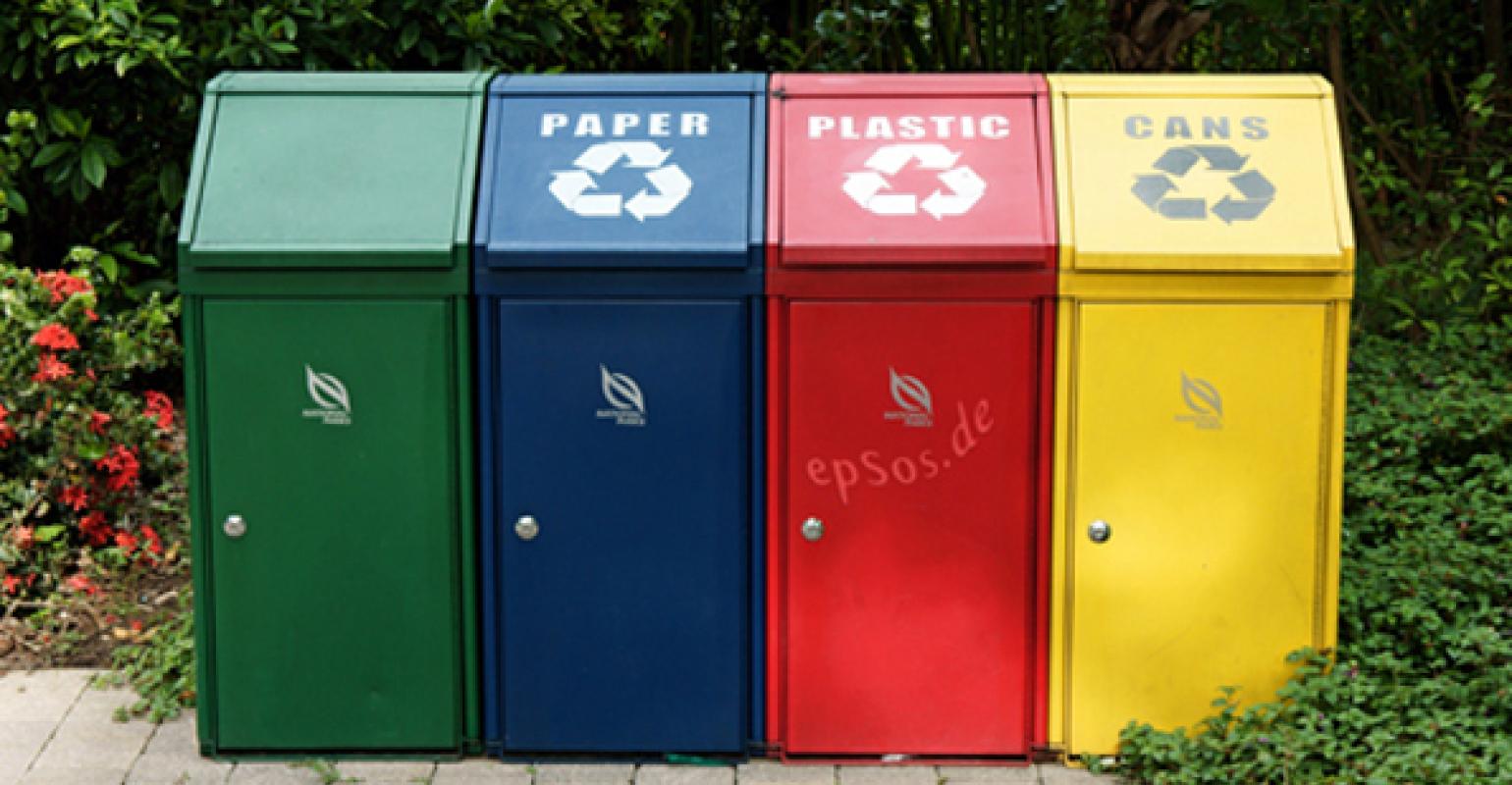 As recycling costs continue to rise, many cities across the U.S. are ending their curbside recycling programs and turning to burning or landfilling more waste

As recycling costs continue to rise, many cities across the country are ending their residential recycling programs and turning to burning and landfilling more waste.

China’s ban on certain recycled imports, which took effect in January 2018, has prompted volatility in recycling markets across the U.S. and in other countries. Since China’s ban went into effect, other Asian countries like Thailand and India started to accept more imported scrap, but now they are becoming inundated and imposing new restrictions.

Recycling, for decades an almost reflexive effort by American households and businesses to reduce waste and help the environment, is collapsing in many parts of the country.

Philadelphia is now burning about half of its 1.5 million residents’ recycling material in an incinerator that converts waste to energy. In Memphis, the international airport still has recycling bins around the terminals, but every collected can, bottle and newspaper is sent to a landfill. And last month, officials in the central Florida city of Deltona faced the reality that, despite their best efforts to recycle, their curbside program was not working and suspended it.

Those are just three of the hundreds of towns and cities across the country that have canceled recycling programs, limited the types of material they accepted or agreed to huge price increases.