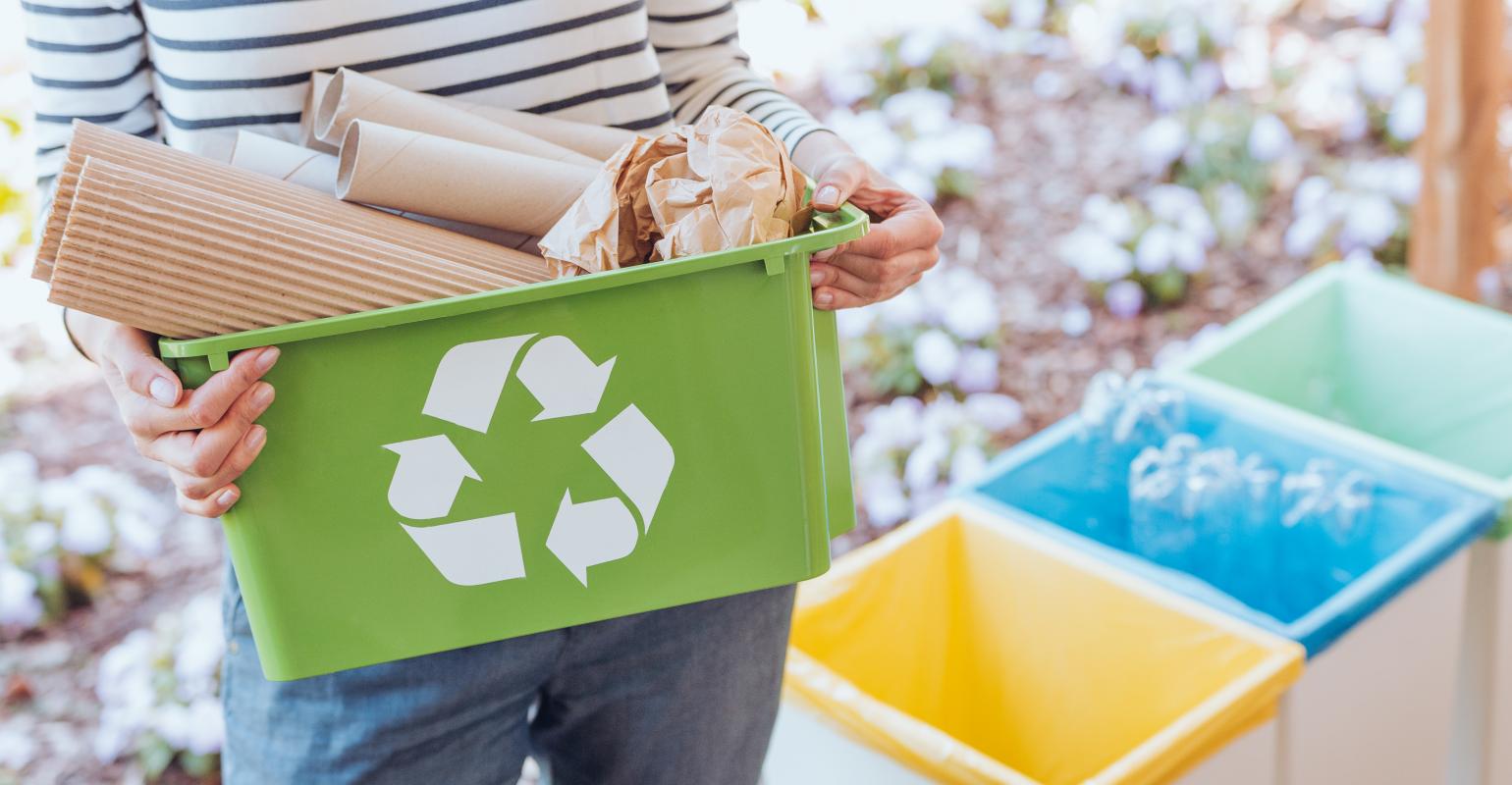 In an effort to cut costs, the city is moving from a weekly to every other week recycling collection schedule.

The city of Tucson, Ariz., is scaling back its recycling program in an effort to cut costs. The City Council recently directed municipal staff to move from a weekly to every other week recycling collection schedule to save the city roughly $1.4 million a year.

According to an Arizona Daily Star report, the city also will take $2 million from a hotel bed surcharge to cover increased recycling processing costs, and residents will continue to pay the same amount for recycling services.

The decision is a stop-gap measure, to be in place for roughly a year as city officials consider other changes to the program, according to the report.

Those familiar recycling bins are going to spend more time in your yard than on the curb starting this summer, as the Tucson City Council looks to cut costs related to its recycling program.

The Tucson City Council directed staff to move to an every other week recycling schedule, following in the footsteps of dozens of other cities and towns across the nation who have either cut back on recycling services or eliminated them entirely.

A spike in the cost of the city’s recycling program forced the council to review the entire operation as the international market for recyclables largely collapsed after China stopped accepting a number of plastic and paper products.