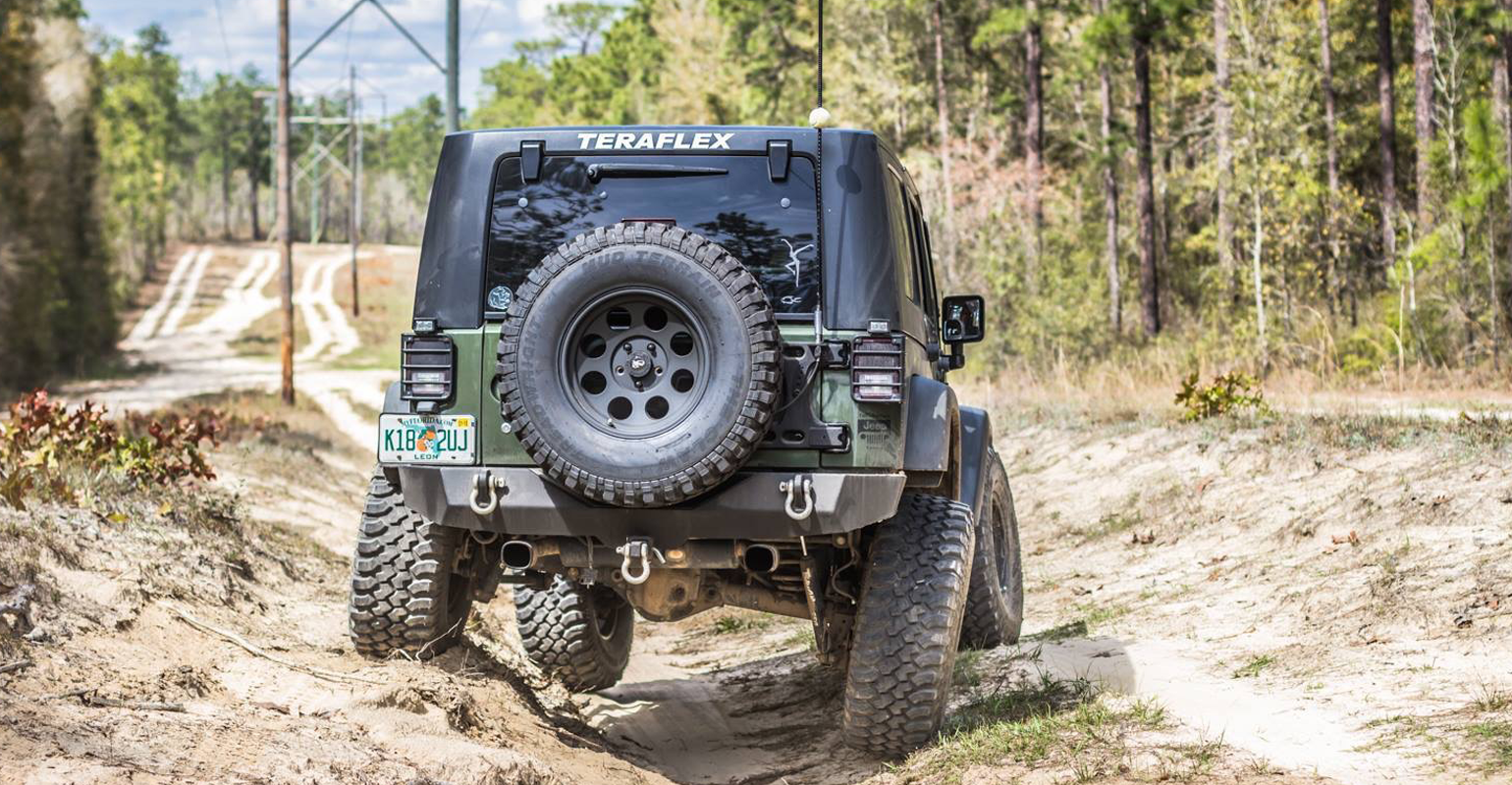 Globally, manufacturers churn out about three billion new tires a year, yet there are limited ways to dispose of them once they’re wasted, and the bulk that move on for reuse are burned as fuel at least in the U.S., which emits harmful pollutants, argue environmentalists. But a Houston, Texas-based company, TreadWright, has found a clean way to salvage most of an old tire’s makeup and put it back into like-new tires for light trucks.

TreadWright’s process, called remolding, uses spent tire casings, made of rubber and steel, to make a product that the company says is structurally and cosmetically indistinguishable from tires just off the production line for the first time. And they’re cheaper.

“We use the whole casing, which is 75 percent of the tire, so the only expense is putting on fresh tread rubber, and with the material savings we can use premium rubber,” explains Andrew Davis, managing partner, Overall Capital, an investment firm that owns TreadWright.

The casing can live on beyond a second life in a second tire. According to the Department of Transportation (DOT), casing can function for a million miles.

Besides the tons of rubber salvaged, remolding generates other resource savings: the process uses six gallons of oil to produce one tire, compared to 18 gallons to make a tire from scratch.

“What’s interesting is we are doing something that’s environmental and also inexpensive; it’s not often that you can do both at the same time,” says Anthony Showen, TreadWright CEO, and a former Navy nuclear submarine engineer and leader of Goodyear’s commercial operations group.

“We can provide a tier 1 product at about 40 percent less than the cost of a brand new Goodyear, Michelin, or Bridgestone. Yet it is equal in performance and quality,” he says.

The process is nearly identical to that of manufacturing brand new tires, with the only real difference being that TreadWright starts with old casings. How it’s done is the old tread and sidewall rubber are removed and new tread and sidewall veneer are extruded onto the casing. The final step is to cure this prepared tire in a mold. The outcome is a tire that has been remanufactured to a completely new condition that meets DOT code.

Remolding is a common practice in the commercial tire industry and in fact is the standard for aircraft tires and steer tires for over-the-road trucks (that do long hauls). TreadWright’s market is only light trucks for now, though there is a huge market in some European countries for passenger vehicle application.

Davis and Showen are optimistic about what remolding could mean for the U.S. economy.

“The light truck replacement tire market is about 5 billion dollars, and half of that is low-cost, Asian imported tires. Those tires are generally the absolute lowest price point. We can compete at that low price point, but our performance is comparable to a higher-tier tire,” says Davis.

TreadWright’s remolded tires are good for 50,000 miles while Asian imports get 20,000 miles, he says.

The company sells 100,000 remolded tires a year either direct to consumers who buy online or to distributors who sell to tire shops or fleet owners. Among some high-profile customers are National Guards, military installations, and large sky ski resorts.

RTR Environmental, a tire recycler based in Noble, Okla., partners with TreadWright, both providing feedstock and selling the remolds.

In his business, David Riley, owner of RTR Environmental, collects, sorts, shreds and further separates tires and sells rubber and steel for recycling.

A percentage of what he collects is the premium tires he sends to TreadWright. He wanted to help the company increase its feedstock. But being able to sell them himself has its perks for him.

“It adds to my business. I can say I take back something worn and send it to Texas to remold as a new tire then send back to what may be the same customers I  may have gotten the tire from in the first place,” says Riley.

In the future he plans to take crumb rubber to make mats or other rubber products, among other wares he hopes to make from recycled tires.

“Offering remolded tires leads the way into that territory because this is a new product remanufactured from the same product. It’s a cradle to grave thing,” says Riley.

For years there has been an exploration into new ways to use spent tires. They go into highway materials, in sports fields and gym mats, among products.  But these and other non-tire-derived fuel applications are a fairly small percentage of reuse. Admittedly, TreadWright will not solve the whole problem but is taking a step in the right direction believe Davis and Showen.

“This process shows unsubsidized American manufacturers using recycled material that they can compete against imports while supporting recycling, but with a more environmentally friendly alternative,” says Showen.