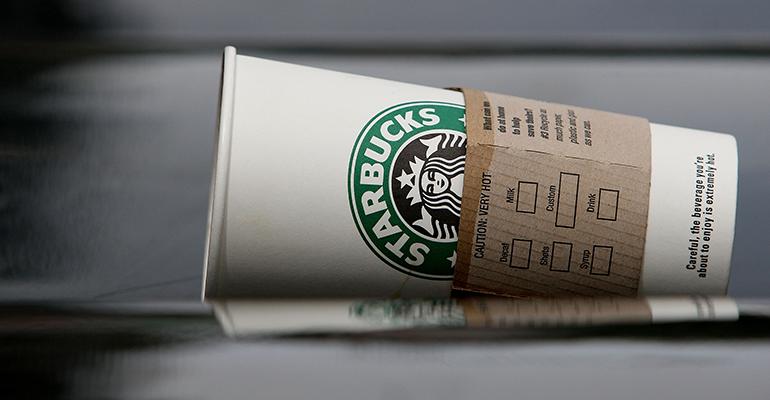 The project confirmed the disposable coffee cups can’t be recycled.

A project launched by forest activists tracked the path of several Starbucks disposable coffee cups in Denver. The cups, although tossed in recycling bins, ended up being taken to a landfill, confirming the suspicions of the activists that the cups couldn’t be recycled.

The project was conducted by Stand.earth, a Washington-based environmental group. The group is expressing frustration with Starbucks, which promised to use fully recyclable cups back in 2008. Stand.earth plans to conduct similar tracking tests throughout the U.S. in cities like Los Angeles, Chicago and New York City.

But these cannot be recycled in Denver and most other cities. A thin, plastic lining that keeps coffee warm and slows disintegration sticks too tightly to the potentially valuable paper fiber. This means most of the estimated 4 billion cups a year sold by the company credited with creating the coffee-on-the-go culture worldwide end up in landfills.

Forest activists campaigning to cut consumer waste dramatized the problem this week after launching a trash-tracking project in Denver. Using golf ball-sized beacons stuck into cups, they confirmed that paper containers tossed in recycling bins at Starbucks landed in the dump.

“Consumers may think they are recycling, but it is ending up in a landfill. This bothers me,” said Susan Gallo, part of a team that conducted the tracking for Stand.earth, a group based in Bellingham, Wash. “Companies need to take responsibility.”