Is There a Future for CD Recycling? 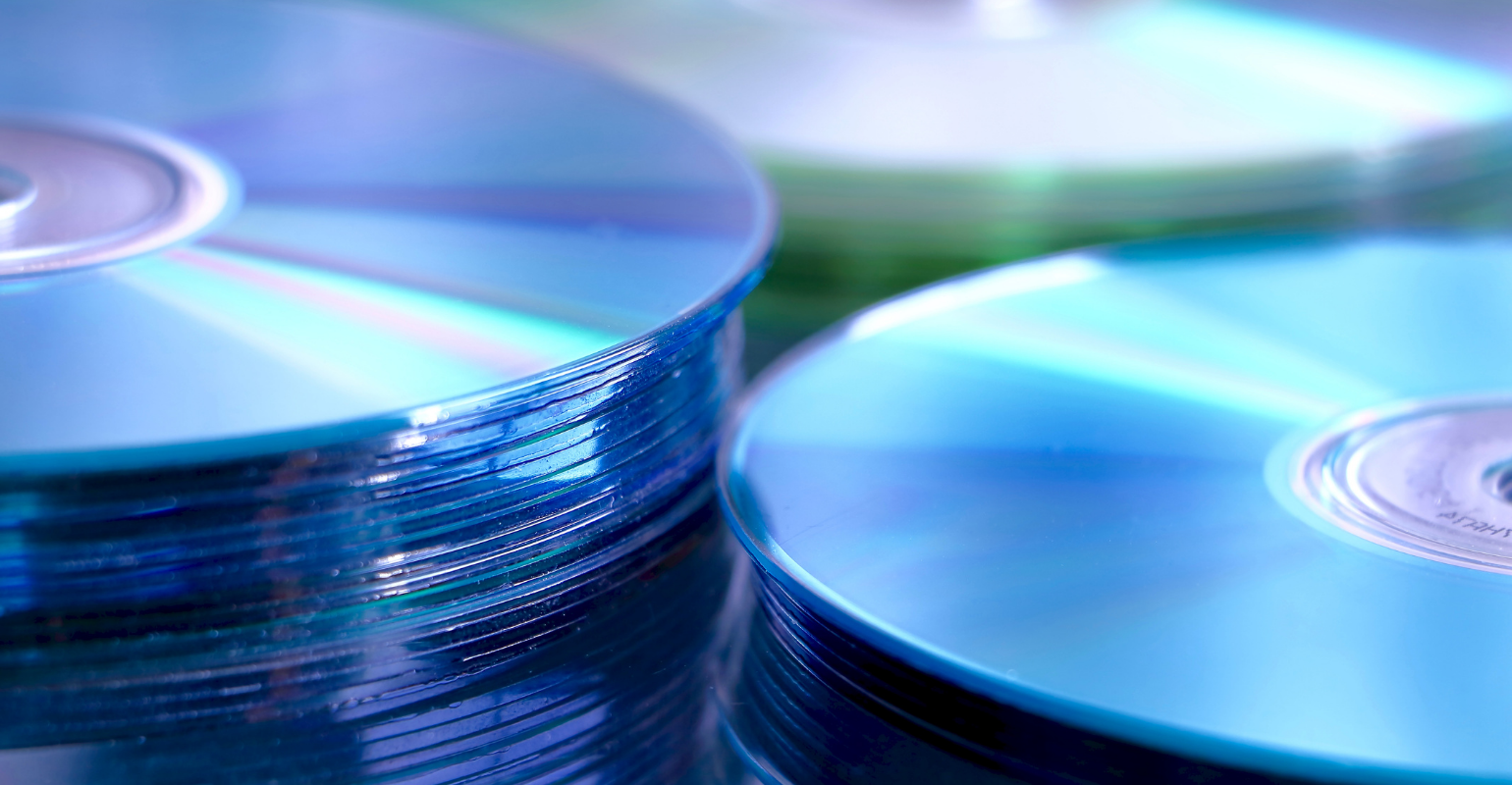 Compact discs (CDs) were cutting edge technology upon their introduction in the 1980s. But now, CDs are mostly obsolete—and large quantities of them end up in landfills. As noted by Judith Enck, a former E.P.A. regional administrator and founder of Beyond Plastics, “In a global sense, recycling CDs is not a big environmental priority right now.”

While it is true that the discs can be granulated into raw polycarbonate plastic, finding buyers for this product can be difficult. Still, several folks are trying to do right in this arena.

Bruce Bennett has been recycling CDs since 1988; as a CD manufacturer, he had to learn how to properly dispose of damaged batches. And now, he runs the CD Recycling Center of America in Salem, N.H. Until 2018, he sold most of his polycarbonate granules to China, but new regulations caused prices to plummet. He has since found buyers in India, but, “because of lockdowns caused by the pandemic, he doesn’t break even.”

Another CD recycler is David Beschen, founder of GreenDisk, which provides drop boxes for CDs and other outdated tech. He ships the CDs to the National Industries for the Blind (NIB), where they are ground into polycarbonate flakes. “That raw plastic is then shipped to manufacturers to make plastic materials to sell, including spools for producing 3-D printing filament. The filament is then sent back to the NIB, where it is packaged to be sold to the federal government.”