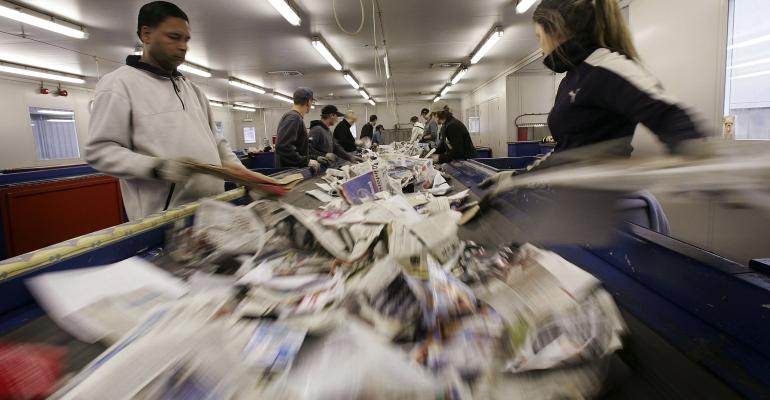 Members of the City Council say the facility would dampen the quality of life.

A proposed waste recovery facility in Norfolk, Va., has received opposition from state and local officials who claim it would be a detriment to the surrounding area. The facility would be located in the city’s Bruce’s Park area.

The project has secured a variance from the Virginia Department of Environmental Quality that allows it to operate within 200 feet of a residential area. One more permit from the department is needed before the facility can move forward.

Members of the Norfolk City Council and Virginia State Legislature are speaking out against the project, claiming that it would dampen the quality of life in the neighborhood with increased traffic from trucks.

The Virginian-Pilot has more information:

However, some council members are still trying to fight back against the project, saying it would negatively impact nearby neighborhoods, including Bruce’s Park and Barraud Park.

Councilwoman Angelia Williams Graves called a recent public hearing on the environmental permit “a sham,” saying no one from the state was there to notate objections.

Graves’ primary concern is traffic generated by trash trucks, which she said would be detrimental to the quality of life in the neighborhoods.

Graves was joined by four other council members, as well as three Democratic lawmakers – state Sen. Lionell Spruill Sr. and Dels. Jay Jones and Joe Lindsey – at a press conference at the site Monday afternoon.