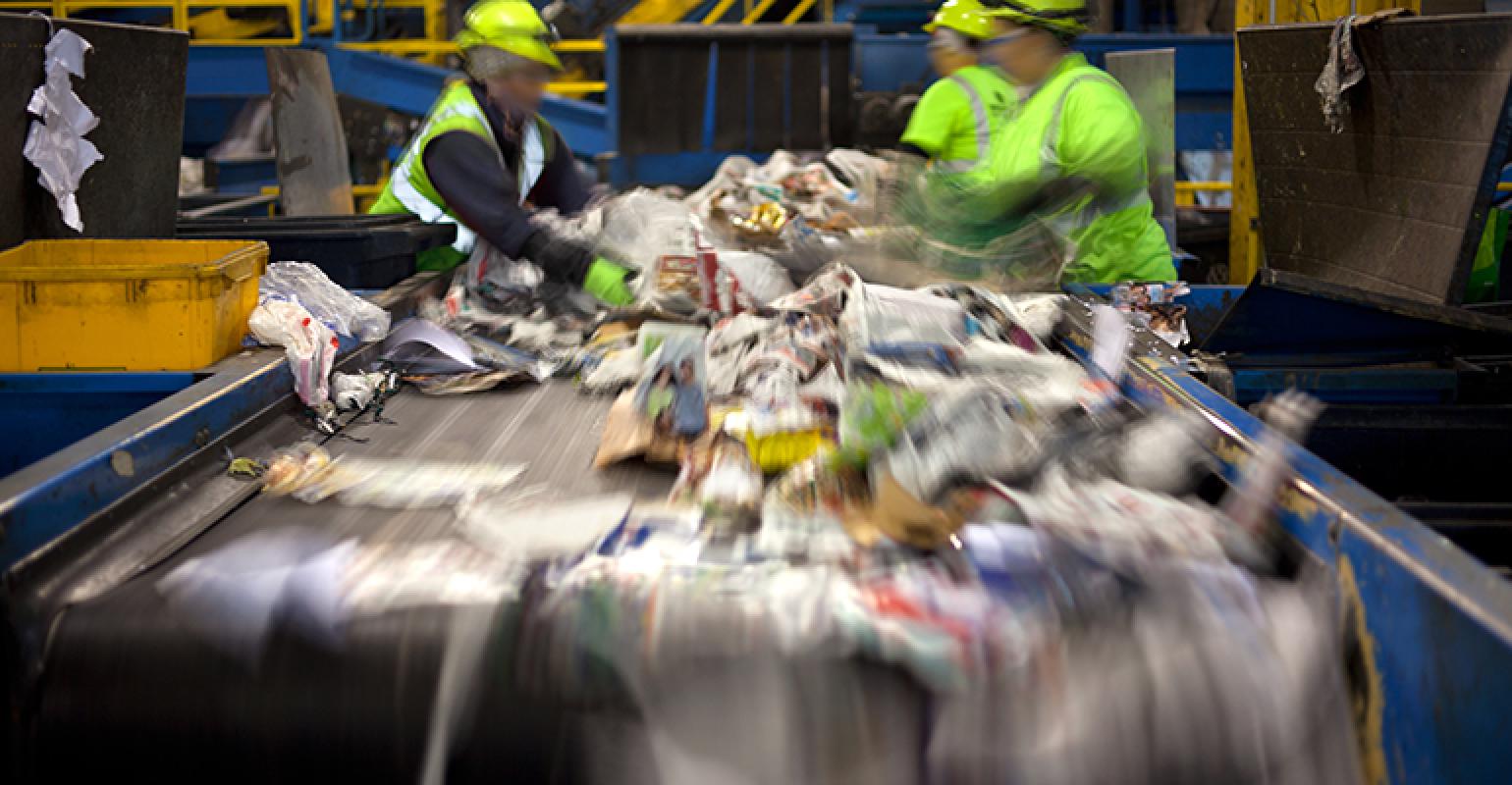 Due to changes in the global recycling market, some cities in Michigan are facing decisions to pay more or stop recycling altogether.

Recycling in Michigan is projected to undergo massive changes in the coming months and years as cities across the state consider whether to abandon recycling due to higher costs.

The global recycling market has been affected since China implemented its ban on certain recyclable materials via National Sword. According to a Michigan Radio report, some cities around the state are facing much higher recycling costs, and communities are going to have to decide whether to pay more or stop recycling altogether.

That affects the global recycling market. Lower demand means lower prices while processing costs are the same. Cities are being hit in different ways, but eventually recycling programs are going to cost more.

Standing on a second story gangway, Jeff McKeen points to one of the men rapidly pulling material from a fast moving conveyor belt.