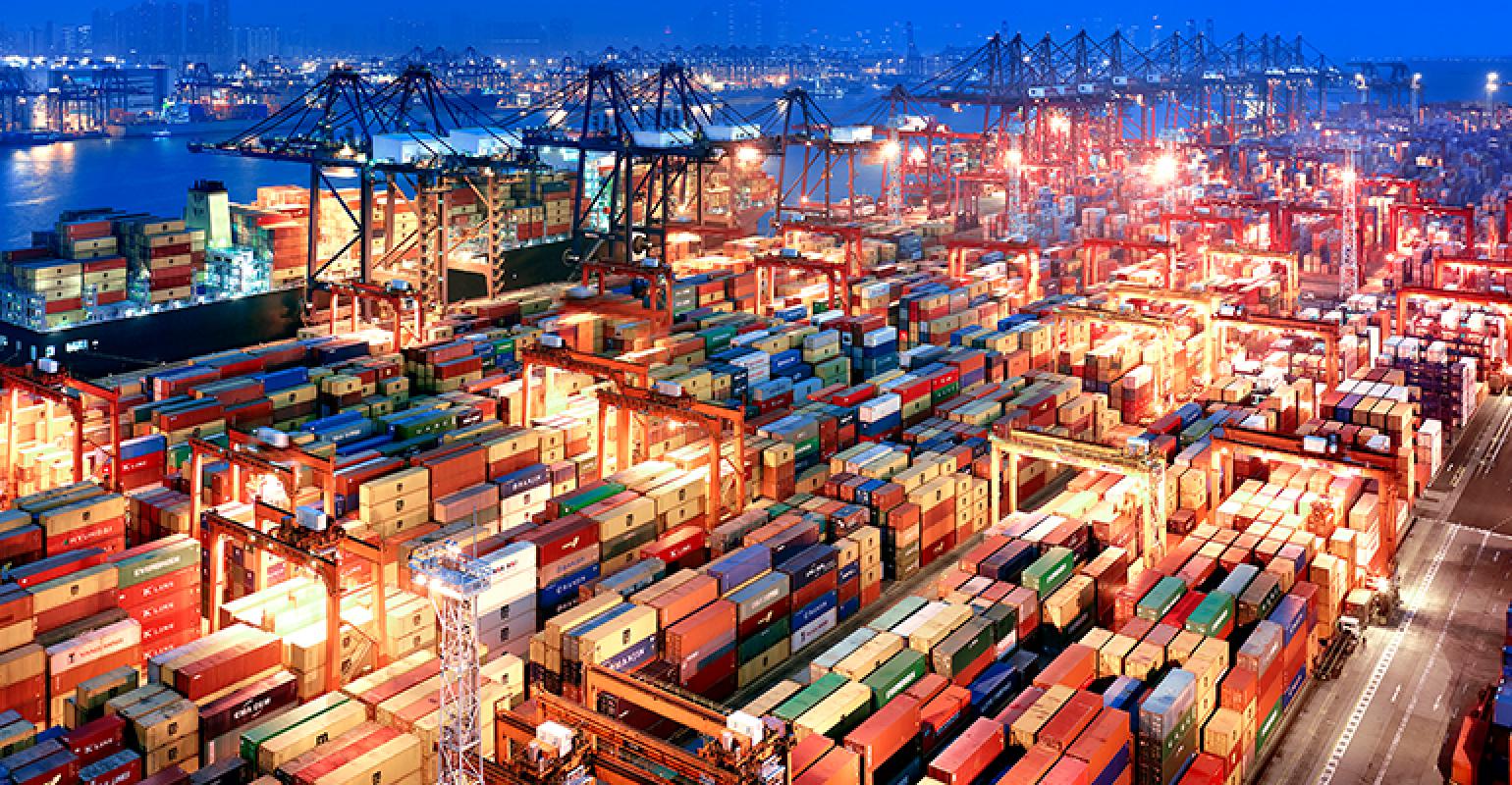 The decrease, driven by repercussions from China’s National Sword policy, is the largest decline in U.S. export shipments.

From 2018 to 2019, recovered fiber exports from the U.S. declined by nearly 3 million tons, the largest year-over-year (YOY) decline on record, Resource Recycling reports.

The decrease, driven by repercussions from China’s National Sword policy, represents a dip of more than 13 percent, making it the largest YOY decline in U.S. recycled paper export shipments since at least 2000, the report notes. In addition, other countries, particularly those in Southeast Asia, reduced fiber imports from the U.S. for the year due to their own stricter import restrictions.

Scrap plastic exports from the U.S. also continued their decline in 2019, dropping to their lowest total volume since 2002.

The U.S. Census Bureau (part of the U.S. Department of Commerce) this week released trade data for December 2019, providing the opportunity for full-year analysis of recycled material exports from U.S. ports.