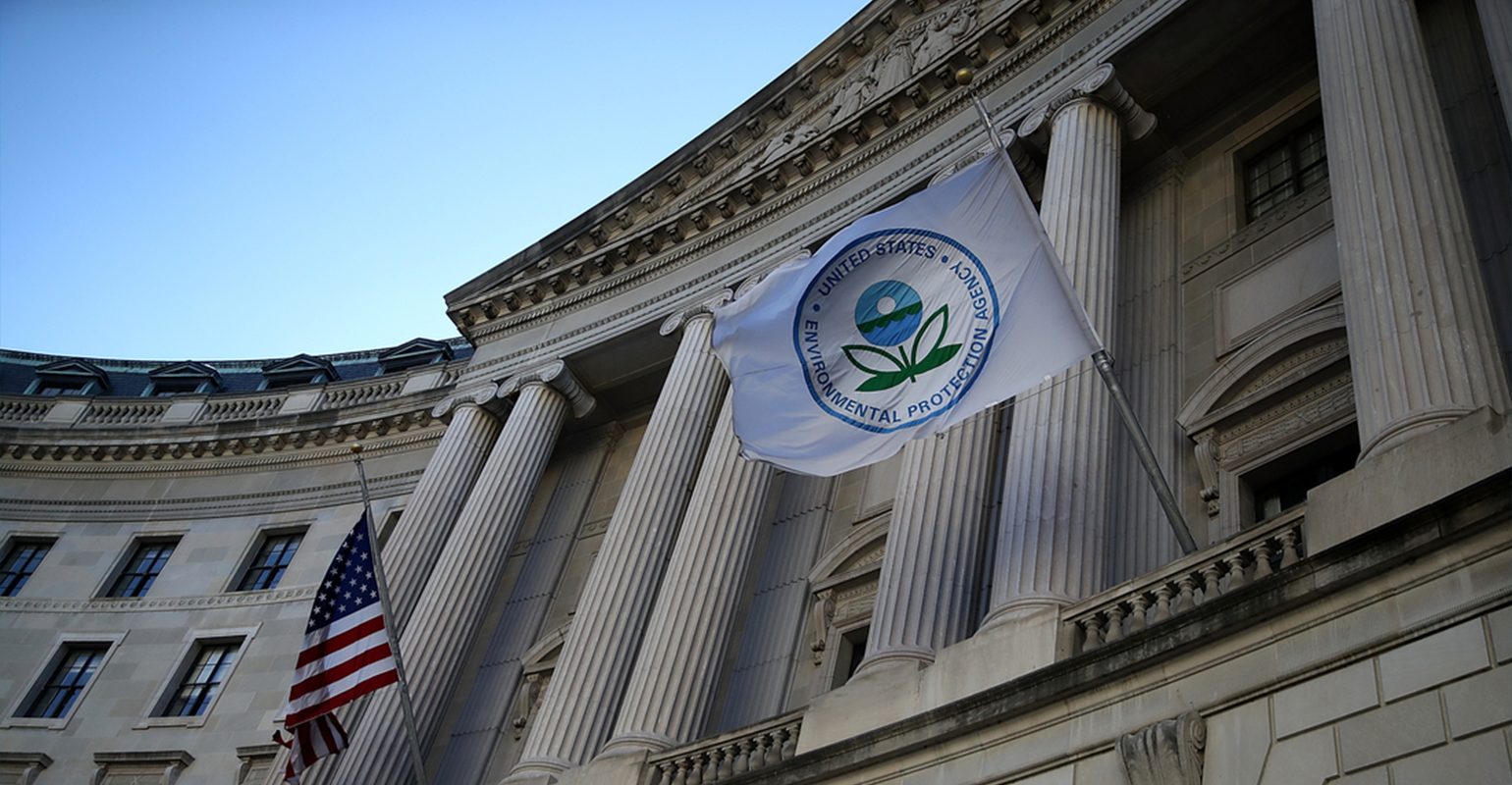 EPA plans to announce a national recycling goal at the America Recycles Summit on November 17. Believing, apparently, that one goal is not enough, the agency lists four potential areas for national goals. Along with “system-wide” national goals, these include lowering contamination, increasing recycling processing efficiency and stronger recycling markets.

The agency also included a list of 17 potential metrics to assess progress towards those goals. The first proposed metric is a simple tonnage based recycling rate, similar to what EPA announces every year when it releases its national solid waste and recycling data. Other potential metrics include the percentage of households with access to “recycling on par with trash collection services”; a participation rate, contamination and residual rates, processing cost and processing yield, recycled content in products and commodity value.

Who can argue with the need for goals? We do better with goals than without.  They focus our attention and give us targets to shoot at. We don’t need goals to increase recycling, but they help spur us on.

I suspect that most of the local governments and private companies who collect curbside recyclables already have goals to increase participation and decrease contamination. I would be surprised if any MRF operators don’t have goals to lower their residue rate. They use those targets to improve their operational efficiency.

Some metrics are easier to measure than others. I’m writing this column on the day my recyclables are collected.  When I was out walking this morning, I noticed that virtually all of my neighbors had their recycling bins on the curbside, ready for collection. If participation is the number of households putting out their bins, we are in good shape.  If participation is putting all of their recyclables in the bin, who knows? At the same time, the residue rate at a MRF is easy to measure. So is the amount of recycled content in a product.

Another issue is the agency’s authority to obtain data for some of the metrics. It can ask MRFs for their residual rates and processing cost data but I doubt it has the legal authority to require processors to report that data.

In addition, picking a number isn’t enough. I’ve long noted how every recycling goal in this country has a common characteristic. They can all be divided by five. Very few of those goals are based on a realistic assessment of how many of us are willing to recycle, how well we are willing to do it, the capabilities of processing facilities and the state of end markets. Instead, we set a politically-based number that is usually a high one because we want to be aspirational. Since they are not reality-based, aspirational goals often degenerate into aspirational accounting. Eventually, they are quietly replaced by more realistic goals.

Unfortunately, EPA doesn’t say what it is attempting to accomplish with a national recycling goal(s). Instead, we get paeans to “collective and collaborative commitments” along with inspiring action and driving participation, innovation and progress. What are these goals intended to do beyond saying we are doing a better job?

Worse yet, EPA seems to be fixated on weight-based goals. The agency has an opportunity to go beyond tonnage and set goals based on environmental impact. Yet none of the proposed goals or metrics have anything to do with lowering greenhouse gas emissions. If we don’t care about recycling as a way to lower those emissions, what is the point of recycling? Focusing on those products and materials whose recycling lowers greenhouse gas emissions should be a priority of all recyclers. If we don’t care about climate change, why bother?

To help it make the best decision, EPA wants the public to comment on its potential goals and metrics. Comments are accepted until midnight, October 2. The goal will be announced on November 17.  For more information go to https://www.epa.gov/americarecycles/us-national-recycling-goals. This is your chance to weigh in.

What do I recommend?  EPA should choose goals that are realistic, clearly defined and based on accurate data that is easily obtainable. EPA must also seize this opportunity to announce a national goal that measures recycling by its ability to lower greenhouse gases. That we face a climate change crisis is indisputable. Step up to this challenge EPA.