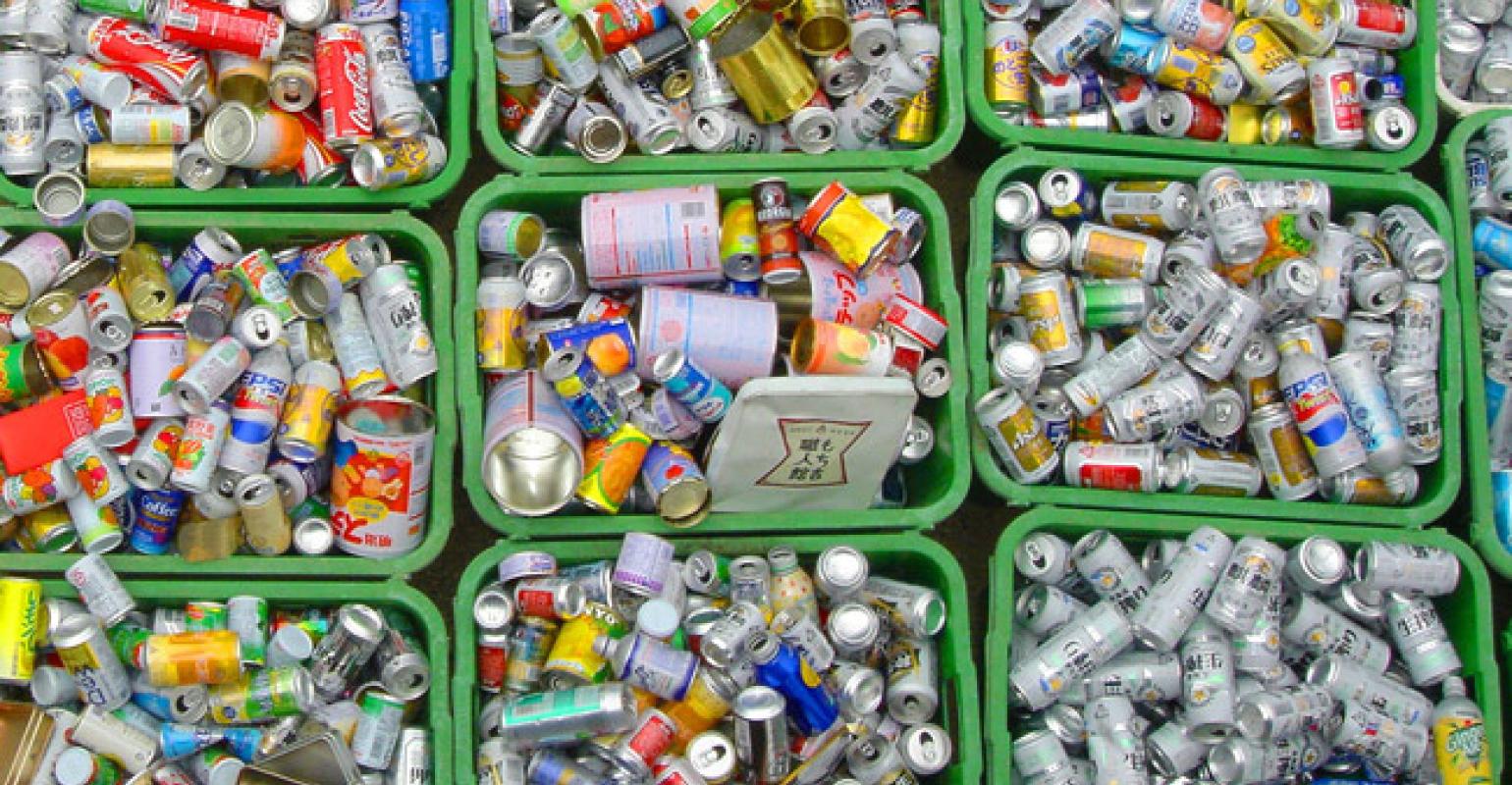 The recycling program was suspended in April 2019 because of contamination in the recycling stream.

After suspending its recycling program in April 2019 due to contamination, Santa Rosa County, Fla., is gearing up to resume the program under an agreement with Emerald Coast Utilities Authority.

With the new program, Santa Rosa County staff will take the steps necessary to ensure recyclables aren’t contaminated, including visually inspecting all recyclable loads during the first weeks of the program.

Residents are being encouraged to only recycle clean cardboard, clean and dry aluminum and steel cans and clean and dry plastic bottles and jugs. Residents who have unacceptable levels of contaminants may be subject to being disqualified from the program.

Santa Rosa County is resuming its recycling program under an agreement with the Emerald Coast Utilities Authority.

The Santa Rosa County recycling program was suspended in April 2019 because their level of contaminants was too high for the ECUA Materials Recycling Facility at the Perdido Landfill in Escambia County.

Santa Rosa County staff will be taking extra steps to ensure collected recyclables are not contaminated with non-recyclable garbage. Due to the high volume of contaminants collected when the county previously participated in recycling, staff will visually inspect each load of recyclable materials during first weeks to ensure it will be accepted by ECUA’s processing facility.