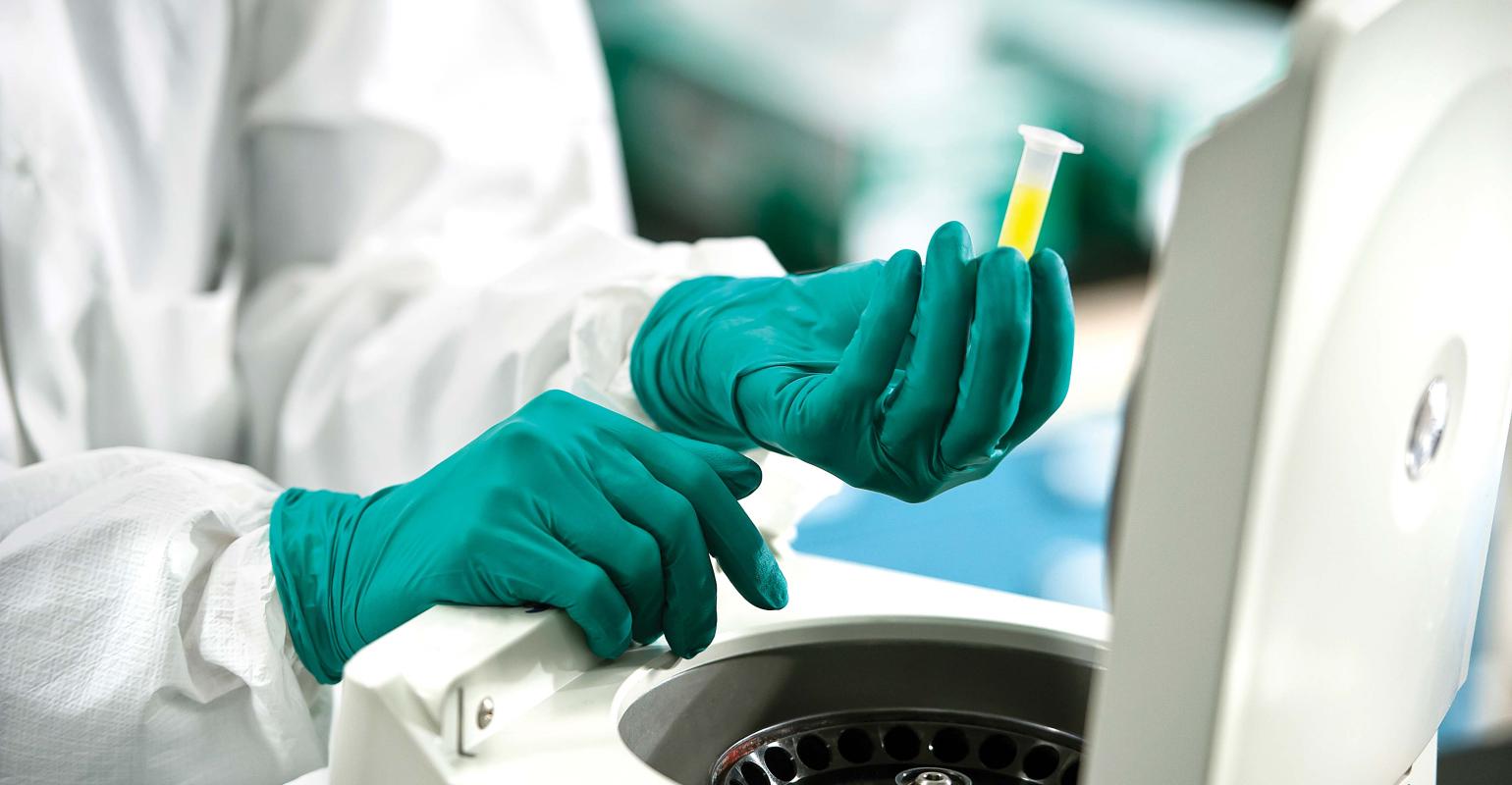 The company’s RightCycle program has collected 400 tons of gloves and protective apparel from 225 customers since its launch in 2011.

Medical research labs and the pharmaceutical production industry are challenged to reduce carbon footprints. The two industries are large consumers of energy and generate significant waste streams, including a large volume of waste consisting of single-use items like gloves and protective apparel.

Kimberly-Clark, which makes these products for use in cleanroom, laboratory and industrial manufacturing facilities, has created a program enabling its customers to repurpose these items and divert them from landfill.

The company’s RightCycle program has collected 400 tons of gloves and protective apparel from 225 customers since its launch in 2011. The items are processed into feedstock to create products like shelving, tote bags and outdoor furniture.

The program has included educating employees. Collection protocols have had to be individualized in some cases. Meanwhile, Kimberly-Clark is still working to scale up operations enough to get value from the new products. It has an ambitious goal to deal with what it estimates can comprise almost 30 percent of its customers’ waste streams.

Cell Signaling Technology, a global life science company participating in the program, was landfilling hundreds of thousands of pairs of gloves per year.

“This moral dilemma weighed in on our decision to seek a means to recycle them … And the fact that we secured a better price for bulk procurement of gloves helped sweeten the deal,” says Elias Witman, Cell Signaling Technology’s sustainability coordinator.

In order to take part in the program, companies must have a sound policy in place and train staff before they begin collecting this new recovered waste stream.

For Cell Signaling, there was a lot of education and cooperation between its environmental health and safety departments, facilities and lab employees. And there was work to ensure the bins were limited to lab locations that only deal with benign substances to ensure no potentially hazardous waste entered the stream.

Kimberly-Clark supports companies as they gear up by providing signage and consulting on how to implement training and centralized collection systems.

“Every facility will be unique, so we want to integrate our program with separation protocols they may have. If they collect other streams, we help them figure out how to add gloves and apparel to their process,” says Randy Kates, director of global scientific business at Kimberly-Clark.

The gloves are placed in bins. Customers ship palletized materials to Kimberly-Clark’s preferred recycling center, with a number enabling Kimberly-Clark to track diversion metrics and later send the company reports. With apparel, parts like zippers and cuffs are removed. Then the materials move on to a processor and are converted to pellets, as are the gloves, used to create the products.

What sold Indiana’s Purdue University on the program was the relative ease of being able to do something for the good, at least after much effort to vet safety issues before implementing the protocol in its chemistry department.
“About the only thing that didn’t process through my mind was how much it was going to cost to ship pallets of recycled gloves. But after seeing the amount we are keeping out of the landfill, that’s a drop in the bucket,” says Suzy Gustafson, manager of Purdue University Chemistry Procurement Center in West Lafayette, Ind.

The department spent a little over $1,700 in shipments from November 2014, just after program launch, to November 2016. This amounted to 8,163 pounds of gloves.

While the program is working for Cell Signaling too, the company is ironing out a couple of challenges, like keeping unwanted items out of the bins.

“The large glove boxes provided are great because they are highly visible and our staff is good about packing down gloves to fill the boxes. But if filled to capacity, the boxes exceed health and safety regulations for lifting, so dollies and hydraulic pallet jacks need to be used,” says Witman.

Once employees understand potential impact, they are enthusiastic. Some have come up with suggestions to further enhance the program, such as having plastic manufacturers make lab products from the recycled materials.

“It could be a rack for safety glasses or test tube stands that would not only be functional, but a visible reminder that we are helping close the loop to produce more products,” says Witman.

Kimberly-Clark will need to generate tens of thousands of tons to create value.

“We are not where we need to be volume wise yet to offset processing costs … Our goal now that we have a platform is to double the number of customers and quadruple tons each year,” says Kates, who believes this goal is within reach.