Retail Sales Trends Should Have Recyclers Thinking Outside the Box 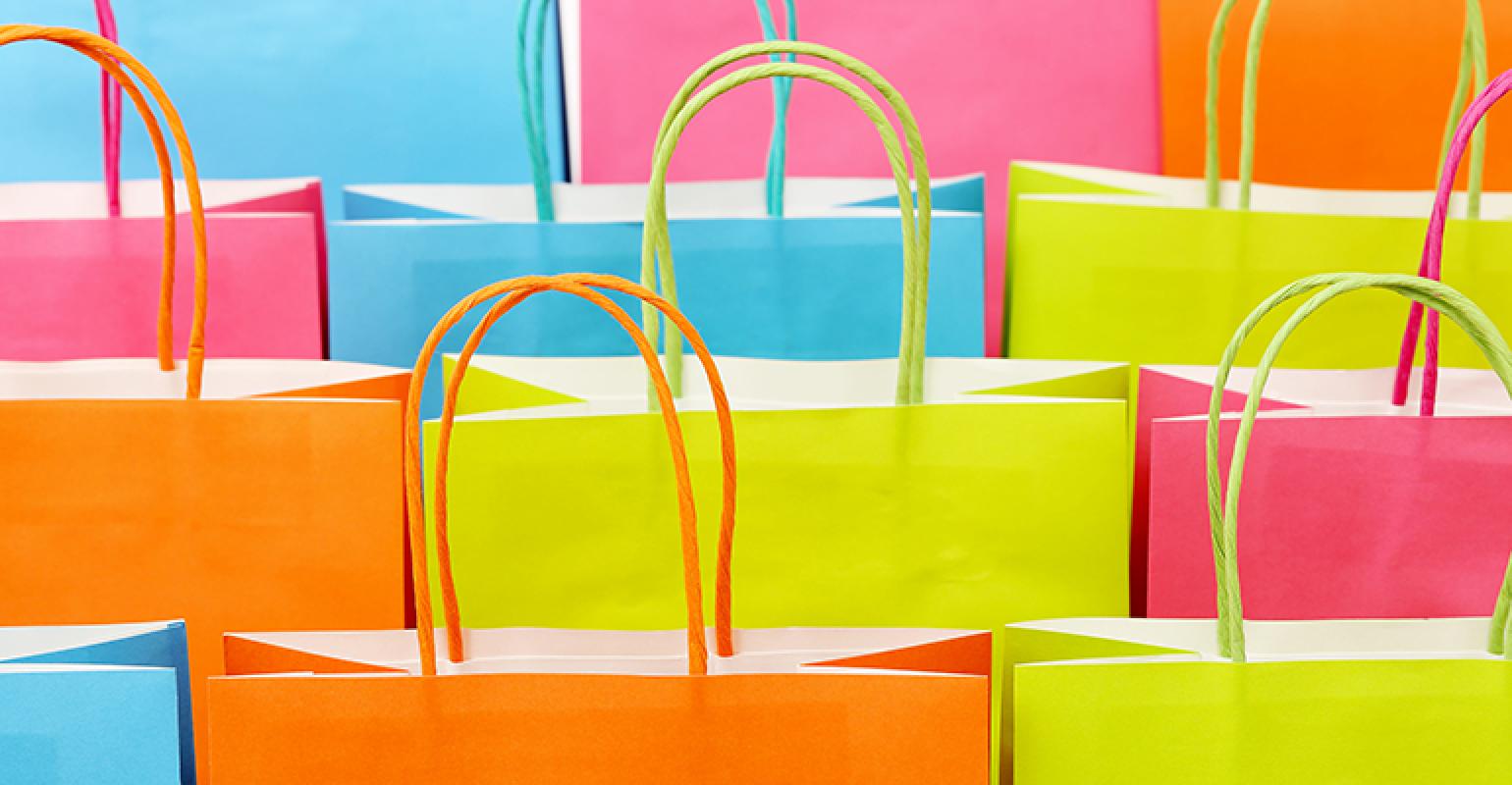 Declining sales in brick-and-mortar stores, traditionally the sources of clean corrugated cardboard, will affect commercial recycling for the long term.

Regardless of religious or secular persuasion, odds are your seasonal holiday traditions include gift giving. Equally probable is that you were among the estimated 154 million shoppers caught in the frantic quest to find the best value for those gift buying dollars. Joining in the holiday shopping frenzy isn’t for everybody. Still, even those who more closely identify with Ebenezer Scrooge find interest in seasonal retail sales, if for no other reason than its role as an important economic indicator.

Irrespective of which is accurate, depending on the product category approximately 30 percent of all retail product sales occur in November and December. The busiest shopping days are on Black Friday—the day after Thanksgiving—and then the last few shopping days directly prior to Christmas.

There are other shopping days that hold significance. Cyber Monday, the first Monday after Thanksgiving, is a peak day for online shopping. And now that’s been joined by a second big online sales day, Green Monday, which is the second Monday in December.

With all of the hype on sales and discounts, negligible attention is given to another less sexy phenomenon related to seasonal buying. The focus stops at the time of purchase because retailers consider finished product and service sales the end of the supply chain. However, that’s only true if the supply chain links don’t form a closed loop.

Yet, in keeping with the evolving ton, new consumer habits and packaging trends could disrupt the best of plans if they are based solely on prior experience. For select products, the current season’s sales activities could affect the cost and operation of collection programs long after the holidays have passed. Hopefully, collectors and processors are tracking reported sales results, along with the comments and forecasts of retail researchers and experts.

This year the American Research Group Inc. conducted the 32nd annual survey on consumer holiday spending. If responses were accurate, shoppers will have spent an average $929 per household, nearly 5 percent more than 2015, making 2016 the first time holiday spending exceeded $900 since 2006. Similarly, in November Kiplinger estimated combined sales of items typically found under the Christmas tree are poised to rise 4.1 percent this year. More conservative estimates hover between 3 percent and 3.5 percent. Early reports, thus far, favor the higher end of the surveys and forecasting.

While most retail sales still take place in brick-and-mortar stores, the online share continues to grow. For example, when third quarter results were posted, department stores reported sales at their physical storefronts dropped at a 10 percent annual rate since July. In stark contrast the annual rate for online sales grew by 14 percent.

Declining sales in brick-and-mortar stores, traditionally the sources of clean corrugated cardboard, will affect commercial recycling for the long term. A downside of post holiday recycling is that the recoverable materials come at a time when production and shipment of consumer goods is at its slowest, and thus commodity prices can trend slightly lower.

This year that’s not the bad news. Even before the lackluster holiday foot traffic several chains were predicting store closings. Decreasing volumes of retail corrugated cardboard for the 2016 holiday may seem like a temporary condition, but permanent losses of these accounts will have a lasting effect on recyclers.

A sign of the times is what’s happening with existing shopping malls. Major department store chains are transitioning into discount outlets. Experts claim this is the beginning of the race to the bottom. With competitive pricing plummeting, the holders of this real estate find themselves in a kamikaze dive. Commenting on CNBC regarding the 1,100 enclosed malls located in the U.S., the Jan Rogers Kniffen, CEO of J. Rogers Kniffen Worldwide Enterprises, said “The top 250’ll do fine, and the rest of them are going to struggle.”

If you’re servicing T.J. Maxx, Marshalls or Home Depot, your account retention looks good. If Macy’s and similar flagship department stores have been your bread and butter, you should brace for impact. Macy’s announced in August that it planned 100 store closures by early 2017. Expect more chains to follow their lead.

If commercial potential looks bleak, recyclers should be alerted to the growing volumes of corrugated cardboard in the residential stream. Cardboard from residences can be harder to capture and more prone to contamination. Inadequately sized recycling containers and failure to augment curbside collection programs with alternative outlets for excess cardboard could present lost opportunities for increased recovery.

Amazon.com Inc. said it shipped more than 1 billion items worldwide this holiday season, claiming 2016 as its best ever. If you were one of their shoppers, you know that Amazon offered to put items inside of a discreet Amazon cardboard box when the original packaging would reveal the identity of the gift. That’s double the cardboard per shipment. I don’t know the number of times shoppers chose that option. If my shopping experience is an example, the percentage is significantly high. If not for curbside collection and our big blue recycling cart, finding a convenient local outlet for cardboard stacked high in our garage would be a challenge.

Millennials along with Gen X’ers undeniably are driving the growth of online purchasing. Eight in ten millennials shopped over Thanksgiving weekend. Sixty percent of shoppers under 40 bought their holiday gifts online, compared to just 40 percent of baby boomers. Expect these purchasing habits to continue and grow.

Facilitating the online trend are retailer- and brand-sponsored mobile apps. Some of the apps are intended to enhance your in-store experience. I suspect they may have the opposite effect. A trick that I learned this season from savvy young shoppers was to use a mobile app to buy online while physically in the store. Why lug bags around or risk having your purchases stolen from your parked car? With free shipping, you can have the goods delivered to your doorstep, or (ahem) your parents doorstep.

In all fairness to millennials. although the stereotype of living with mom and dad might be a good line for stand-up comedians, the truth is millennials prefer condos and townhomes. Why is that important to note in a discussion on retail sales and packaging? Multifamily dwelling units remain a challenge for recyclers to service. Add mounting volumes of cardboard into a system where, to save money, property managers frequently opt for inadequately sized and serviced recycling containers and it’s easy to predict the outcome. It is a trend that recyclers should consider in future planning.

If you thought the amount of cardboard from Amazon circumnavigating the globe last month was impressive, you might be curious about what was in those 1 billion packages. Aside from its own Echo device, Keurig coffeemakers were in the top five list. Look for more coffee pods coming down the recycling line.