RePower South to Handle Recycling Program for Prattville, Ala. 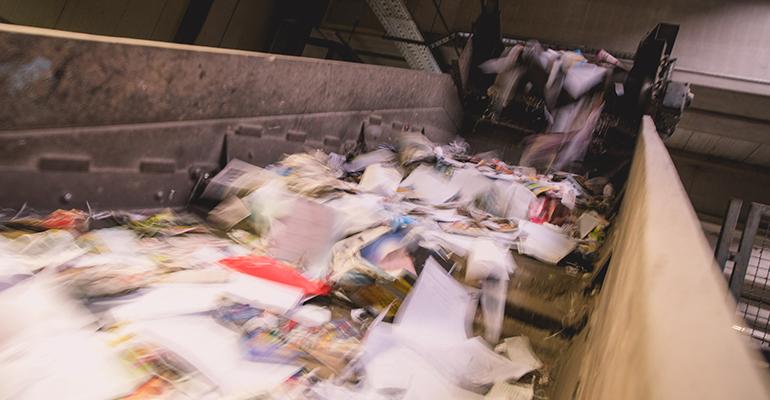 RePower South will be able to recycle 50 to 60 percent of the waste brought in—materials will be baled or turned into renewable energy.

Prattville, Ala., is set to begin its recycling program with RePower South, which is projected to streamline the city’s recycling efforts and divert more waste from landfill.

According to a WSFA News 12 report, the city has a Sanitation Enterprise Fund, which will go toward tipping fees for RePower South recycling services. The report also points out that RePower South said its facility can recycle 50 to 60 percent of the waste brought in—those materials will either be baled or turned into renewable energy.

Recycling for Prattville residents will soon become as easy as taking your garbage can to the curb, the city announced Wednesday.

In August, the Prattville City Council passed a resolution to allow Mayor Bill Gillespie Jr. to enter into an agreement with RePower South’s Recycling and Recovery Facility, located in Montgomery. The city says the agreement will stream-line their recycling program and create less waste going into the landfill.

According to the city, once garbage is collected the sanitation division will transport it to the facility where recyclable and salvageable items will be removed. The remaining waste will be disposed into a landfill.