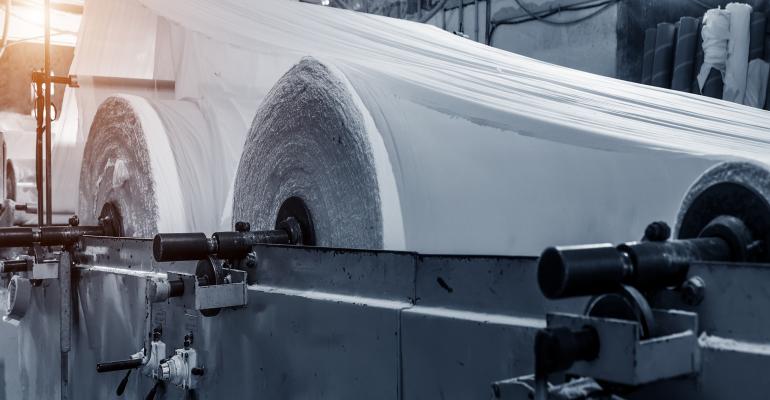 CNBC recently spoke with various experts from the U.S. recycling industry to discuss how the U.S. is responding to China’s regulations.

Since the implementation of China’s National Sword policy, some Chinese companies have begun investing in recycling facilities in the U.S. in order to maintain China’s manufacturing output.

CNBC recently spoke with various experts from the U.S. recycling industry to discuss how the U.S. is responding to the changes China has enforced. The report touches on upgrading domestic sorting facilities and Chinese companies buying old paper mills in the U.S. to produce enough scrap material to support China’s manufacturing output.

Chinese paper companies are opening offices in the U.S. in an attempt to gather and export recycled pulp, instead of the raw recyclable materials.

The trend comes after China implemented a series of new policies prohibiting the import of scrap recyclable materials in 2018 that is having huge repercussions on the global recycling market.

“It was an aphorism in the recycling industry that China had the most stringent environmental laws in place. They just didn’t enforce them. Well, that changed beginning in 2013, with a Customs Enforcement action called Operation Green Fence,” Dylan de Thomas, vice president of industry collaboration at the Recycling Partnership, told CNBC.