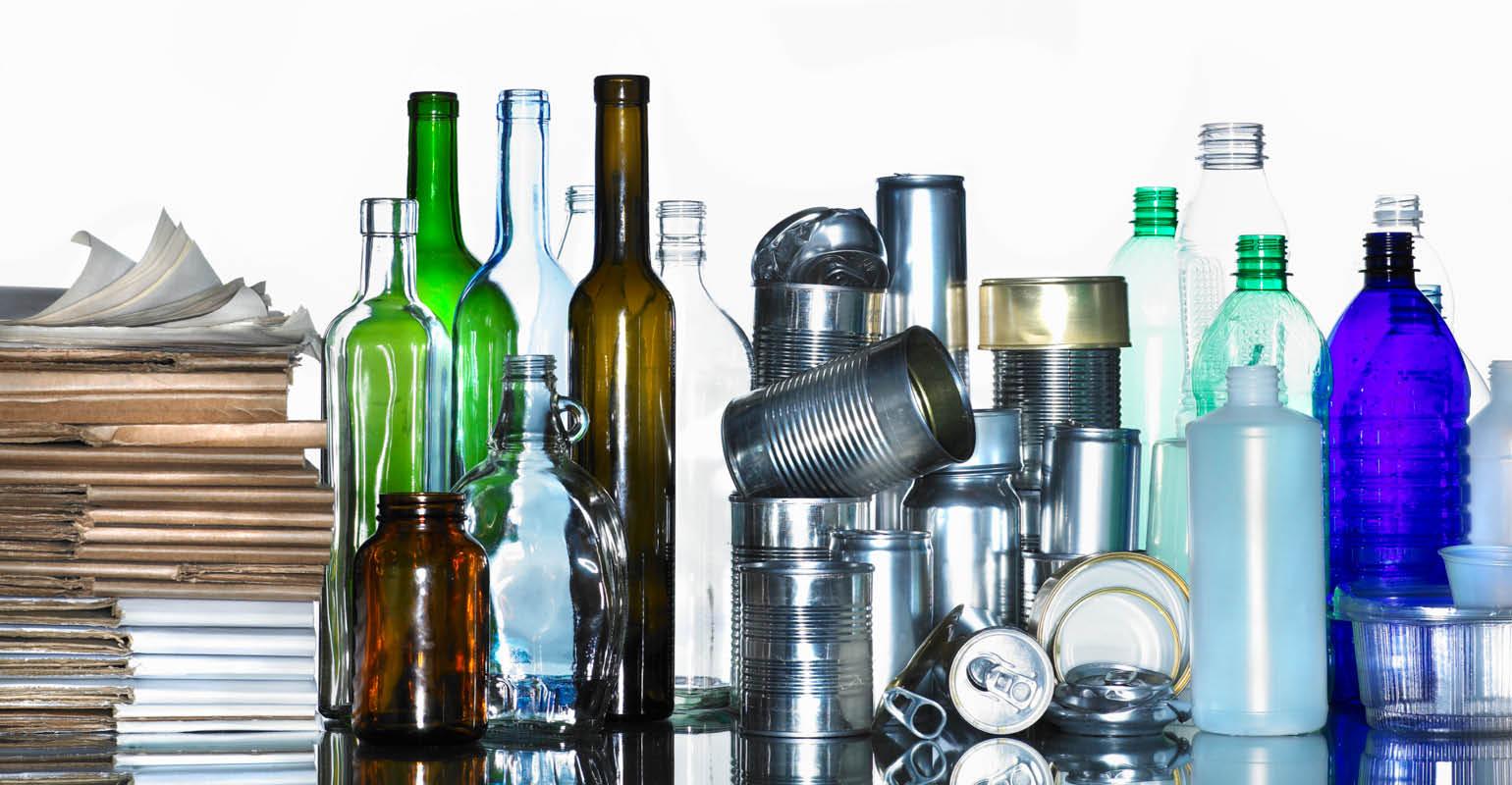 Recycling in St. Paul, Minn., Has Increased Despite Frustration

The city of St. Paul, Minn., increased its recycling rate in 2017 by about 13 percent over the prior year, collecting more than 22,000 tons of recyclables. The increase is due in part to a revamped collection program that launched in early 2017.

City staffers were reportedly expecting a 35 percent increase over 2016, but they attribute the lower increase to residents recycling lighter materials and reducing waste overall.

The program is operated by nonprofit Eureka Recycling, which has faced several complaints about missed pickups during the winter months after Eureka drivers skipped alleys they deemed too icy to drive on.

The recycling program, which nonprofit Eureka Recycling operates through a contract with the city, rolled out in January 2017 when 64-gallon lidded carts replaced recycling bins. Complaints about missed recycling pickups quickly followed and resurfaced this winter as Eureka drivers continued to skip alleys they deemed too icy to navigate.

Some council members voiced frustration with Eureka on Wednesday, saying they’ve heard from residents whose recycling hasn’t been picked up for weeks at a time. Council Member Chris Tolbert said garbage trucks have been able to navigate alleys when Eureka trucks have not, and asked whether the city could take action against Eureka for not meeting the terms of its contract.

“It seems like there’s a problem if there’s no accountability,” said Council Member Rebecca Noecker.