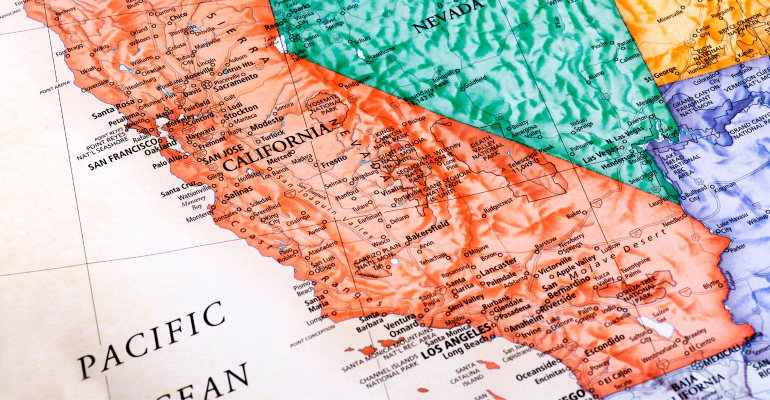 The Recycling Partnership estimates that contamination costs the U.S. recycling system at least $300 million every year—and the WCCI was launched in April 2019 with the goal of increasing “the quality of recyclables collected at the curb in communities up and down the West Coast.”

In order to better understand the current situation, The Recycling Partnership surveyed cities with populations of more than 50,000 people, residents from these cities, and material recovery facilities (MRFs) in California, Oregon, and Washington. Additional surveys and focus groups were conducted based on learnings from the initial research.

According to the report, almost every city (with 50,000+ people) has a single-family curbside recycling program. And there is “high interest among residents to protect the environment, reduce trash, and to do the right thing.”

Specific challenges and opportunities identified in the report include:

The report also identified the top contamination issues on the West Coast as plastic bags, needles, and batteries—for which there is “overwhelming alignment amongst stakeholders” that these need to be addressed.

The report concludes by noting that, “As we assess the contamination issues on the West Coast, they are not unlike the pain points many programs are feeling across the country. However, with this strong recycling foundation, free flowing program level data tracking, and coordinated messaging efforts, we can start realizing the environmental promise of recycling...”