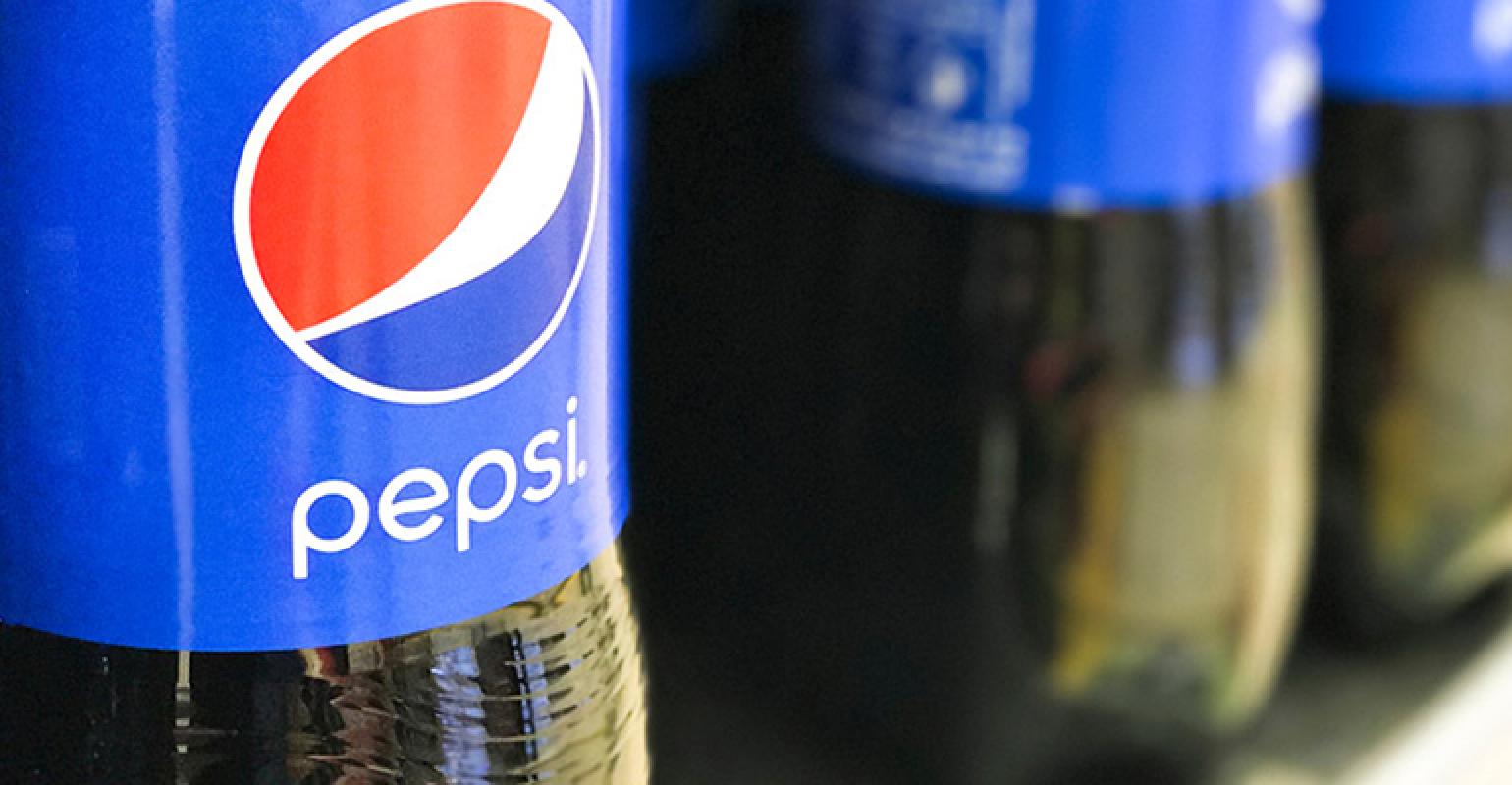 To date, nearly 115,000 curbside carts are being distributed to communities across the U.S. as a result of the “All In On Recycling” challenge.

The PepsiCo Foundation and national nonprofit The Recycling Partnership announced that their “All In On Recycling” challenge has successfully raised $25 million in a little more than a year since it launched in July 2018.

The challenge seeks to make recycling easier for more than 25 million U.S. families and support a circular economy with investments in infrastructure and education. Currently, due to a lack of infrastructure, widely varying municipal recycling programs and low awareness of proper recycling practices, more than half of the materials that could be recycled from U.S. households are lost.

Funds raised from the challenge are helping cities invest in new infrastructure, like curbside carts, which are a proven way to double the number of recyclables recovered. The Recycling Partnership has found that in some places only one of every four aluminum cans and one out of every three water bottles ends up in a recycling bin. In comparison, the total amount of materials collected from a single home can increase as much as 120 pounds per year with a switch from a small bin to a larger cart, according to The Recycling Partnership.

Funding also is supporting education programs to teach residents what can and cannot be recycled. Education can help prevent residents from wishcycling—tossing items that seem recyclable in with their household recycling, which can damage recycling machines and contaminate other recyclables.

“When The Recycling Partnership and PepsiCo launched this challenge a year ago, we recognized the need for significant collective action to improve recycling in the U.S., and we are pleased to see our partners and peers step up and lend support to this effort,” said Simon Lowden, chief sustainability officer at PepsiCo, in a statement. “However, this is only the beginning, and we must continue to work together to create the scale of change needed to strengthen our recycling system. This is critical to reduce waste that ends up in our oceans and environments, to meet the growing demand for recycled content that powers the circular economy and support a more sustainable future.”

Over the past year, through the All In On Recycling challenge, The Recycling Partnership has made investments to improve recycling programs in Ohio, Iowa, Minnesota, North Dakota, Texas and New Jersey and will expand to North Carolina, Michigan, Wisconsin, Tennessee and others in the next year. To date, nearly 115,000 carts have been distributed or are in the process of going to households across the country as a result of this effort—significant progress toward the challenge’s five-year goal to distribute carts to more than 550,000 households. The new carts are expected to capture 55 million pounds of new recyclables per year. Additionally, it’s estimated that the efforts to help Americans recycle more and recycle better will reach more than 19 million households within the next year.

“Developing a sustainable recycling system is critical to the future of our planet. The ‘All In On Recycling’ challenge gives us the opportunity to come together as communities, regions and states, global corporations and as individuals to change our path toward a healthier future,” said Keefe Harrison, CEO of The Recycling Partnership, in a statement. “A circular economy where global brands can partner with nonprofits to invest in community infrastructure to better capture recyclables, educate residents on what to recycle and where and bring all stakeholders together in partnership is one that everyone should get behind. After all, we’re all in this bin together.”

One area that has benefitted from the investment is Central Ohio, where The Recycling Partnership, working with the Solid Waste Authority of Central Ohio, distributed 38,000 carts to five communities—Gahanna, Reynoldsburg, Bexley, Blendon Township and Westerville—earlier this year. These households were upgraded from 18-gallon bins to 65-gallon carts, which not only can collect more materials, are easier for residents to take the curb and can be more efficiently collected, but they also reduce litter because their lidded tops prevent materials from flying out. Officials are now performing a “capture rate” study, with results anticipated in November, on the materials collected from these carts to identify areas for increased recycling education and opportunities for improvement.

“As a founding partner of The Recycling Partnership, Alcoa Foundation has always believed in The Partnership's mission to transform recycling for good," said Rosa García Pineiro, vice president of sustainability and president of Alcoa Foundation, in a statement. "We're proud to support the ‘All In On Recycling’ challenge, which calls on leading companies to join PepsiCo, Alcoa and others to help The Recycling Partnership drive change and make it easier for 25 million families across the country to recycle more and recycle better.”

Announced in July 2018, the challenge was kickstarted with an initial $10 million in funding from The PepsiCo Foundation. Over the past year, $15 million in support has been raised from major businesses, companies and organizations across a wide variety of industries, including Alcoa Foundation, Colgate-Palmolive and Target. In addition to these contributions, more than 2,800 communities are expected to participate in the initiative, which will triple the collective investment, catalyzing roughly $75 million in municipal funding and bringing the total amount of support to $100 million. Currently, more than $12 million in municipal funding has been invested in U.S. recycling as a result of the challenge with more in the pipeline.

The Recycling Partnership estimates this challenge will ultimately result in a total greenhouse gas avoidance of 5.5 million tons of carbon dioxide, which equates to the removal of more than 1 million cars from the road for a year. The projected 1.9 million tons of quality recyclable materials, including 7 billion bottles and cans, will make this possible.