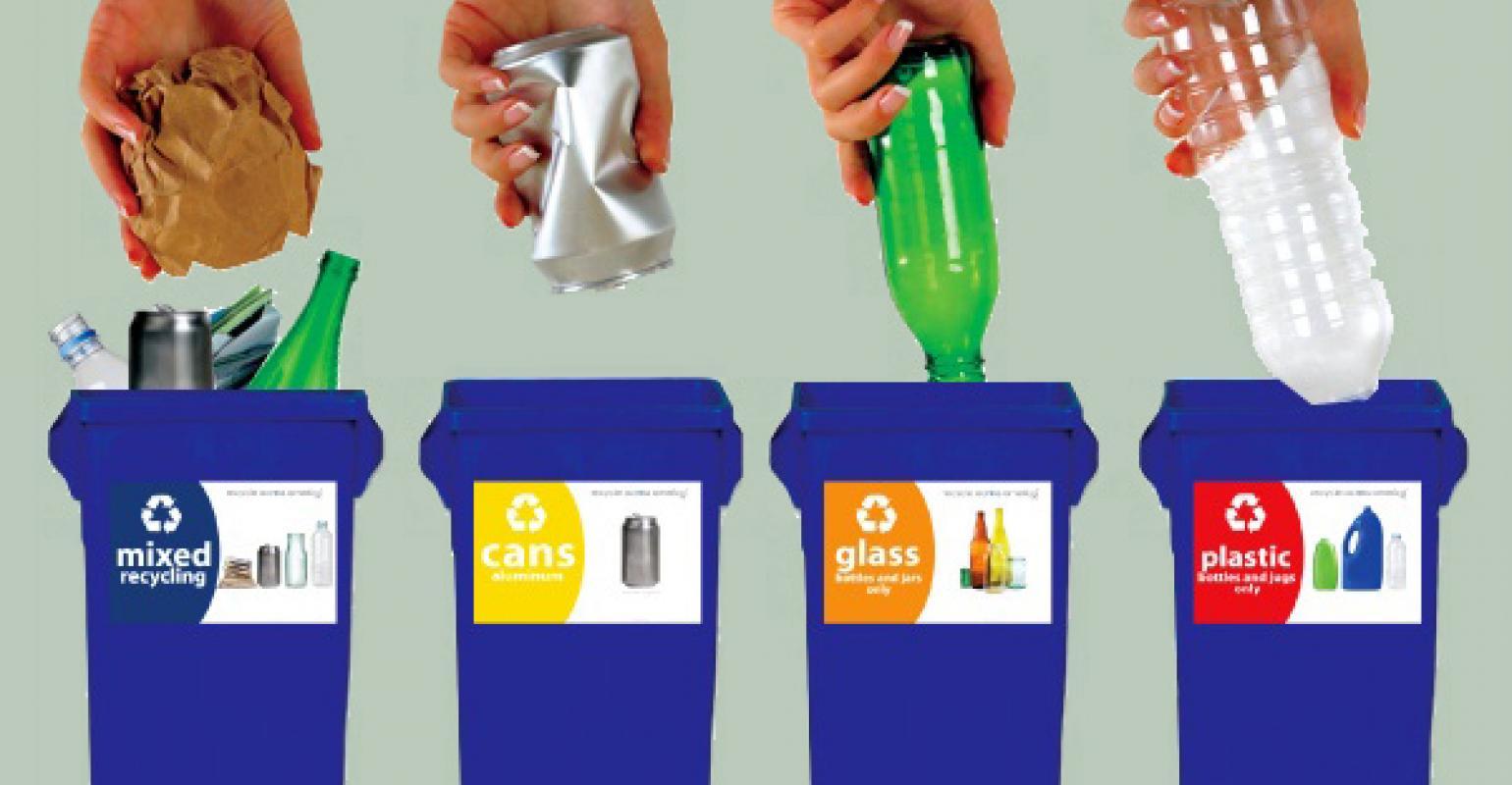 OMAHA  – The Recycling Partnership awarded its largest recycling cart grant in its six-year history to the City of Omaha, expanding recycling capacity to nearly half of one million residents with the delivery of new 96-gallon recycling carts that replaced 18-gallon bins.

The City of Omaha began rolling out the new larger, lidded recycling carts this fall and began its new automated collection on November 30, 2020, helping to protect the well being of recycling workers, allowing Omahans to recycle more, and keeping valuable recyclables from becoming litter and out of the environment.

The City applied for and received a grant from The Recycling Partnership, a nonprofit organization that works with communities nationwide to transform their recycling programs for good.  Omaha was selected to receive grant support because of its dedication to advancing recycling among its 468,000 residents.  The $825,000 grant from The Recycling Partnership helped pay for more than 135,000 new carts and includes funding for education and outreach about the new collection process.

“The Recycling Partnership is proud to partner with the City of Omaha to expand recycling access for its nearly half a million residents,” said Jill Martin, The Partnership’s Director of Community Programs. “We are thrilled to support Omaha’s efforts to help residents capture more quality recyclables, unlocking critical supply for the circular economy.”

Omaha’s expanded collection system increases residents’ recycling container capacity by more than five times, allowing the city to pick up recycling every other week. It is expected to increase the quantity of recyclables by 70% per household annually. Omaha anticipates its recycling system transformation will yield 10,000 more tons of recyclables per year, creating valuable supply of recycled content for local producers.

“The City is very appreciative of the support we’ve received from The Recycling Partnership.  It helped us in our top to bottom overhaul of waste collection in Omaha, and for a recycling program with origins back to 1976 when separate curbside newspaper collection began,” said Paul Dunn, Solid Waste Program Coordinator for the city.

Now, more than ever, Americans view recycling as an essential public service. The new automated collection service, which recently began, offers contact-free recycling service, keeping workers safer during a pandemic. And during a time of social distancing where many non-essential employees are working remotely and commercial recycling is near an all-time low, producers see residential recycling programs as a critical supply chain for much-needed materials.

Omaha’s cart grants were made possible in part by funding from PepsiCo Foundation and as a result of The Recycling Partnership’s 2019 Leadership Summit, which was sponsored in part by Target, the Walmart Foundation and PepsiCo Foundation. The Partnership’s 2019 Leadership Summit brought together solid waste leaders and decision makers from 50 of the largest cities geographically dispersed throughout the continental United States for the two-day summit, which sought to drive recycling systems change across the country.

To see how Omaha and other communities continue transforming recycling for good, visit recyclingpartnership.org.

About The Recycling Partnership

The Recycling Partnership is a national nonprofit organization that leverages corporate partner funding to transform recycling for good in states, cities, and communities nationwide. As the leading organization in the country that engages the full recycling supply chain from the corporations that manufacture products and packaging to local governments charged with recycling to industry end markets, haulers, material recovery facilities, and converters, The Recycling Partnership positively impacts recycling at every step in the process. Since 2014, the nonprofit change agent diverted 230 million pounds of new recyclables from landfills, saved 465 million gallons of water, avoided more than 250,000 metric tons of greenhouse gases, and drove significant reductions in targeted contamination rates. Learn more at recyclingpartnership.org