Home>Recycling
Recent
Part 2: Curtain Call for Early PFAS Compound
May 07, 2021
Southern Company Gas Assumes Control of Meadow Branch Renewable Natural Gas Facility
May 07, 2021
Trash Collection Team Finds Wedding Ring Accidentally Thrown Away in Trash
May 07, 2021
NWRA Announces 2021 Industry Leadership Awards
May 07, 2021
TJ Troiano Drives the Family Business Like a Taxi Cab for Waste
May 07, 2021
How Intel Keeps E-waste Out of Landfills
May 07, 2021
New York City Department of Sanitation Unveils All-Electric Street Sweeper
May 06, 2021
GFL Revenue Up Nearly 30% (and a 37.6% increase in Adjusted EBITDA and a solid update on acquisitions)
May 06, 2021
Need to Know
brought to you by

The Recycling Education and Research Foundation Awards Scholarships to 75 Students 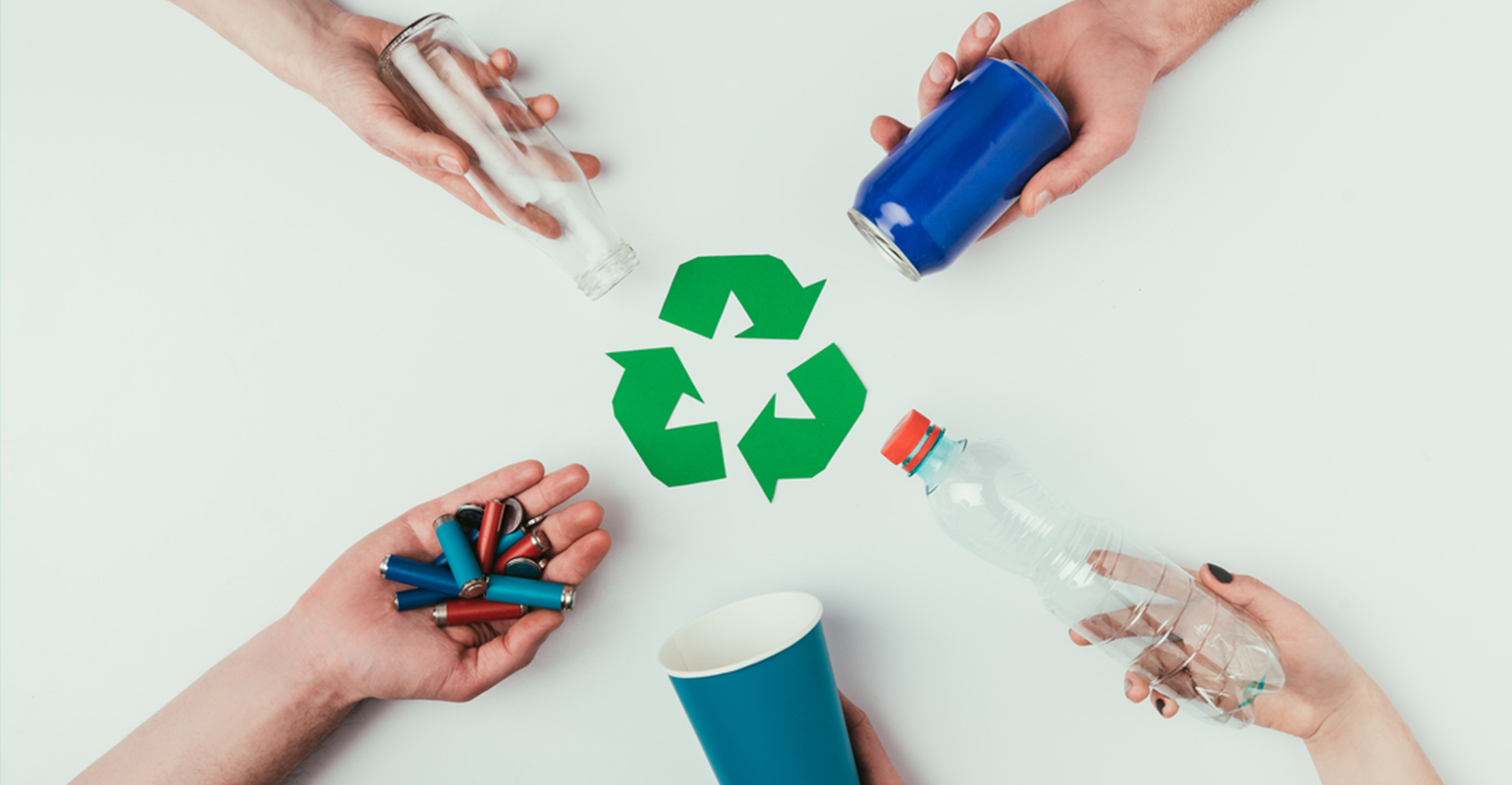 Washington, DC - The Recycling Education and Research Foundation (RERF), a 501 (c)(3), not-for-profit organization closely associated with the Institute of Scrap Recycling Industries (ISRI), has announced that 75 students were awarded scholarships, between $500 and $3,400, to be applied to their respective college educations. RERF awarded over $122,000 to college bound students across the United States and Canada for the 2020-21 academic year.

The Recycling Education and Research Foundation (RERF) is a nonprofit organization closely associated with the Institute of Scrap Recycling Industries (ISRI). RERF’s mission is to sponsor projects which promote public awareness, education, research, and the advancement of recycling. Over the last 18 years, RERF has fulfilled its mission in two primary areas; the offering of scholarships to undergraduate and graduate students, as well as military veterans, and the funding of research beneficial to the recycling industry. Through generous donations, chapter fundraising, and other initiatives RERF has awarded more than $1.6 million in scholarships to 1,200 students across the country and has overseen much needed research into the science and technology involved with recycling.