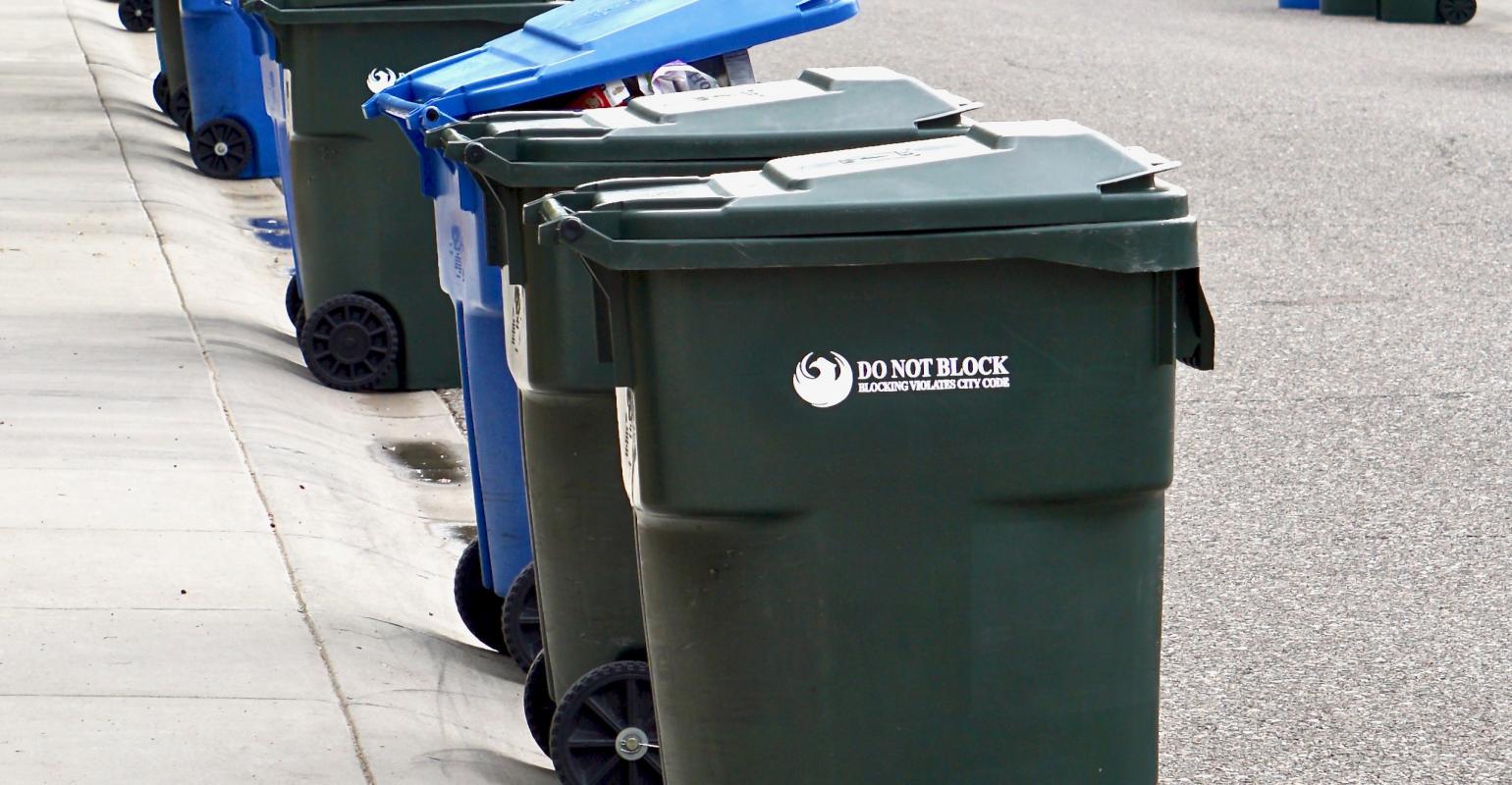 Recycling services have come to an end in Dorchester County since officials are finding it “tough” to find an aftermarket for certain materials.

Curbside recycling pickups in Dorchester County in North Charleston, S.C., have been suspended, which is sending recyclable materials to landfill along with other trash. Recycling services have come to an end in the county since officials are finding it “tough” to find an aftermarket for salvaged paper, glass and plastics.

The Post and Courier reports that China’s crackdown on certain materials and stringent contamination standards led to a 54 percent drop in recycled paper exports from the Port of Charleston to China last year.

Another problem, according to the report, is that Charleston County had been paying more than $100,000 a month to an area waste facility to sort paper, glass and other recyclables, but the contract wasn’t renewed because of its costs.

“They know that most, if not all, of this stuff ends up in a landfill, but for so many of our neighbors, recycling is instinctive,” Brinson said. “It’s a great ‘habit’ and we were all sorry North Charleston’s pickups in Dorchester County had to be suspended.”

The end of recycling in Brinson’s council district wasn’t unusual. In fact, it represents the current reality for the waste industry: It’s tough to find anyone to buy salvaged paper, glass and plastic these days.