Recycling Is About You and Me 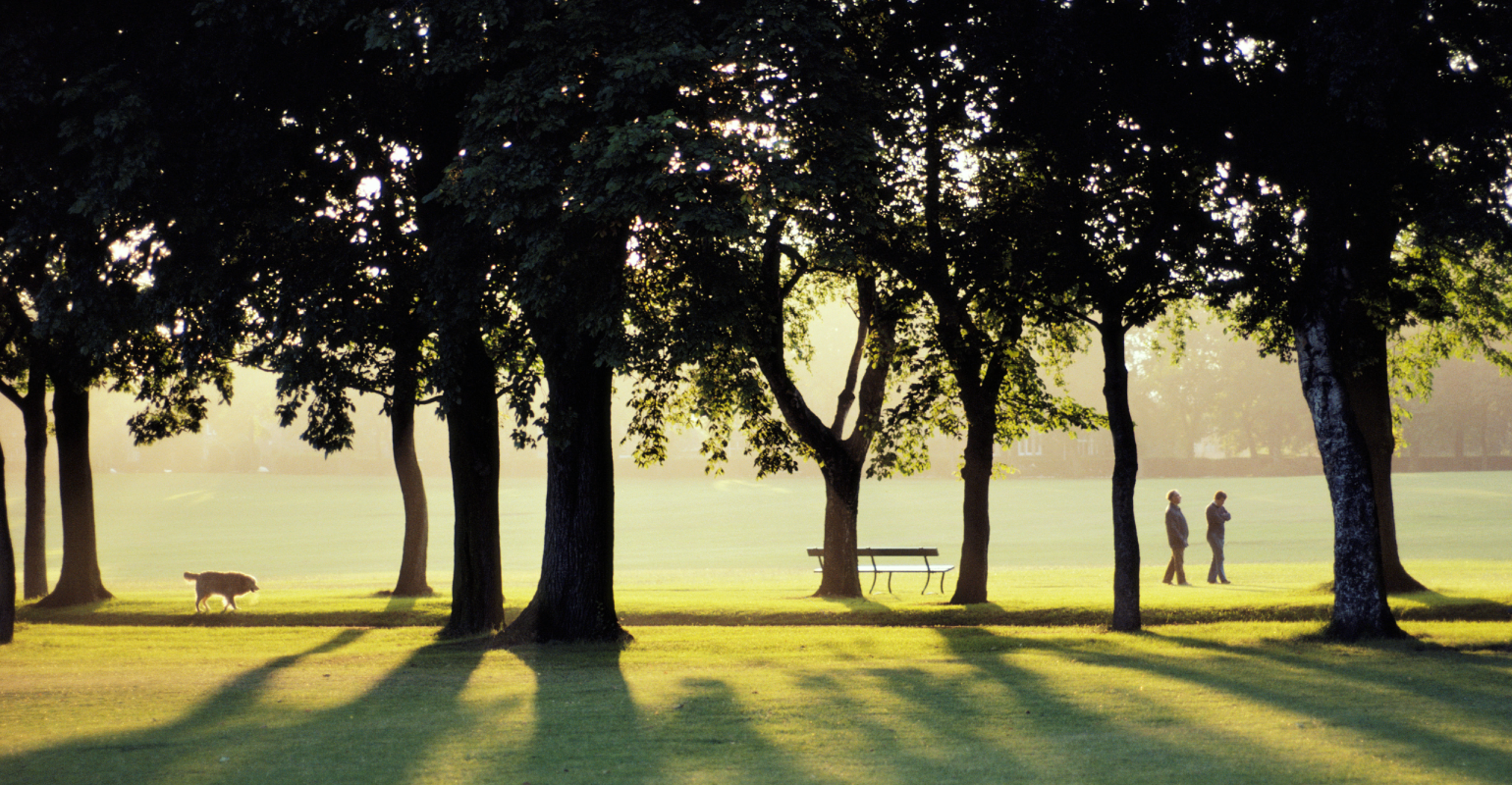 Fifty years ago, the first Earth Day focused America’s attention on our polluted air and water and our rat-filled open burning dumps.  Earth Day touched a nerve. At a time of increasing prosperity, Americans wondered why we didn’t live in a cleaner, healthier environment.

Earth Day lead to pioneering environmental legislation. The Clean Air Act, the Clean Water Act and the Safe Drinking Water Act were all signed into law within four years. They are fundamental to the cleaner environment we enjoy today.

As for those dumps, Congress turned its attention to trash with the enactment of the Resource Conservation and Recovery Act (RCRA) in 1976.  In spite of its title, that law was primarily about municipal trash and hazardous waste. Open burning dumps would be a thing of the past.  Landfills and hazardous waste would be regulated. RCRA gave EPA some resource conservation duties, but recycling itself was barely mentioned in the new law.

All four laws shared one characteristic. They focused on large scale sources of pollution, not on individuals. Yet while Earth Day clearly created the political support for those laws, recycling was one of its biggest beneficiaries. We intuitively knew we could do little about dirty air and water, but we could do something about garbage and recycling.

Garbage collection itself began almost a century before Earth Day as a way to clean up our cities from the filth and health dangers caused when garbage was thrown out of windows. Putting trash in a can was a relatively easy social norm to create.  People immediately saw its advantages.

By the first Earth Day, we looked on garbage pickup as normaBut our interest in recycling was triggered. In the following years thousands of recycling centers, often volunteer organized and run, sprung into being. Most died as volunteers lost their enthusiasm or markets went down, yet the hardy survived. They were joined by this new thing called curbside recycling.  n 1968, two cities, San Francisco and Madison, Wisconsin, collected newspapers at the curbside. By 1980, more than 250 curbside programs existed. Most just collected newspaper, but a growing number were also collecting cans and bottles.

Earth Day and its aftermath emphasized how garbage and recycling are unique among environmental issues. You and I make garbage. Then we have a choice. We can put all of it in our trash can or we can put our recyclables in our recycling bin and put the rest in the trash can. It’s up to us. This is both the strength and weakness of recycling.

While garbage is easy, recycling is hard. It requires more than just putting everything in a can and taking it to the curb. Now we have to know which material to put in which bin. The products and materials we use today are far more complicated than they were in 1970.  We need to fully develop a social norm for recycling.  Unlike some countries, such as Switzerland or Germany or Japan, our culture just isn’t there yet.

Unfortunately, the human side of recycling is ignored when state and local recycling laws are being written. Too many lawmakers naively assume that because recycling is good and people want to do it, that we will immediately recycle correctly.  They set lofty goals that most people are just not interested in meeting. A little humility about the limits of their power would go a long way among America’s legislators. If they legislate it does not mean that we will do it.

We do have some ways of creating that recycling social norm. Deposit laws are highly effective at getting people to recycle beverage containers. When people pay a deposit on beverage containers they are likely to return them to get their money back.  Recycling those containers is then easy. The pandemic we are experiencing is proving the ability of deposits to supply reliable quantities of quality raw materials. Because most of the deposit states have lifted deposit return enforcement, PET and glass and aluminum end users that relied on those containers are scrambling to find raw materials.

Pay-as-you-throw programs also create the incentive to recycle. They charge a lower overall cost for solid waste services to people who create less waste and more recyclables.  They work. Again money is involved.

Other attempts to increase recycling depend on better education and enforcement of existing laws, both of which are important. Education offers no monetary advantages, but enforcement fines can sting.

We are now being told that producers created these products, so they, not consumers, should be responsible for fixing it. Yet every extended producer responsibility in the world still depends on individuals putting their recyclables in the right bin.  Unlike deposits and pay-as-you-throw, individuals have no economic incentive, even though they are unknowingly paying for recycling when they make their purchases.

We are also being told that mechanical systems are on the way that will automatically sort through our trash and pull out the recyclables.  We’ve been hearing that, and waiting for those machines, since I started at EPA in 1976. They’re still not here.

Recycling remains one of America’s most popular environmental activities. It’s 50 years after the first Earth Day. We can do better, but that won’t happen just because it is the right thing to do. That will happen when we start crafting policies and programs that take human nature into account and don’t dismiss it out of hand."