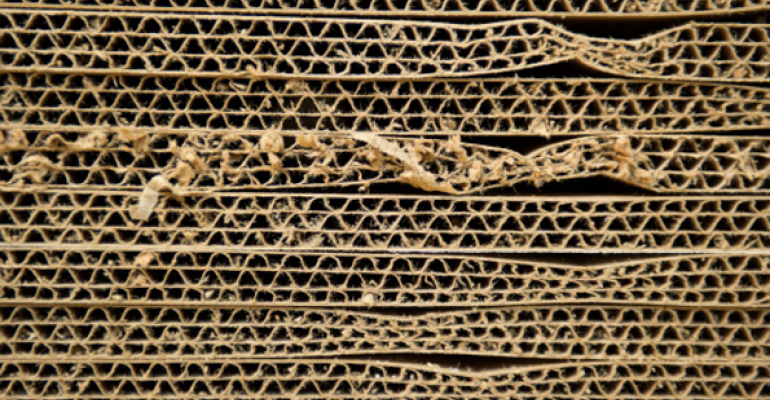 In 2018, it was estimated that almost half of all cardboard put into recycling bins in Madrid, Spain was being stolen by “one of the city's numerous recycled cardboard trafficking gangs.” These gangs were then selling the stolen cardboard, cutting into the profits of “legitimate recycling firms, and the city and other local authorities who take a cut from their sales.”

This past February, the Nature Protection Service of the Spanish Guardia Civil police force arrested 42 suspected cardboard gang members on suspicion of environmental offenses and money laundering. “They are accused of stealing and shipping more than 67,000 tons of waste a year since 2015, at an average value of €10 million ($11.8 million) per year, costing the City Council of Madrid a total of €16m in lost recycling revenues.” The trial will take place later this year.

The annual value of the legitimate trade in recycled cardboard and other papers is expected to climb significantly in the coming years, so enforcement agencies will need to keep monitoring for theft. "This phenomenon is far wider than you would imagine in Europe," notes José Alfaro Moreno of the environmental crime team at Europol. “It has crossed from [just] paper theft to money laundering, and fraud, with international and local networks interacting.”