Recyclables in Seattle are Being Landfilled Due to China’s Restrictions 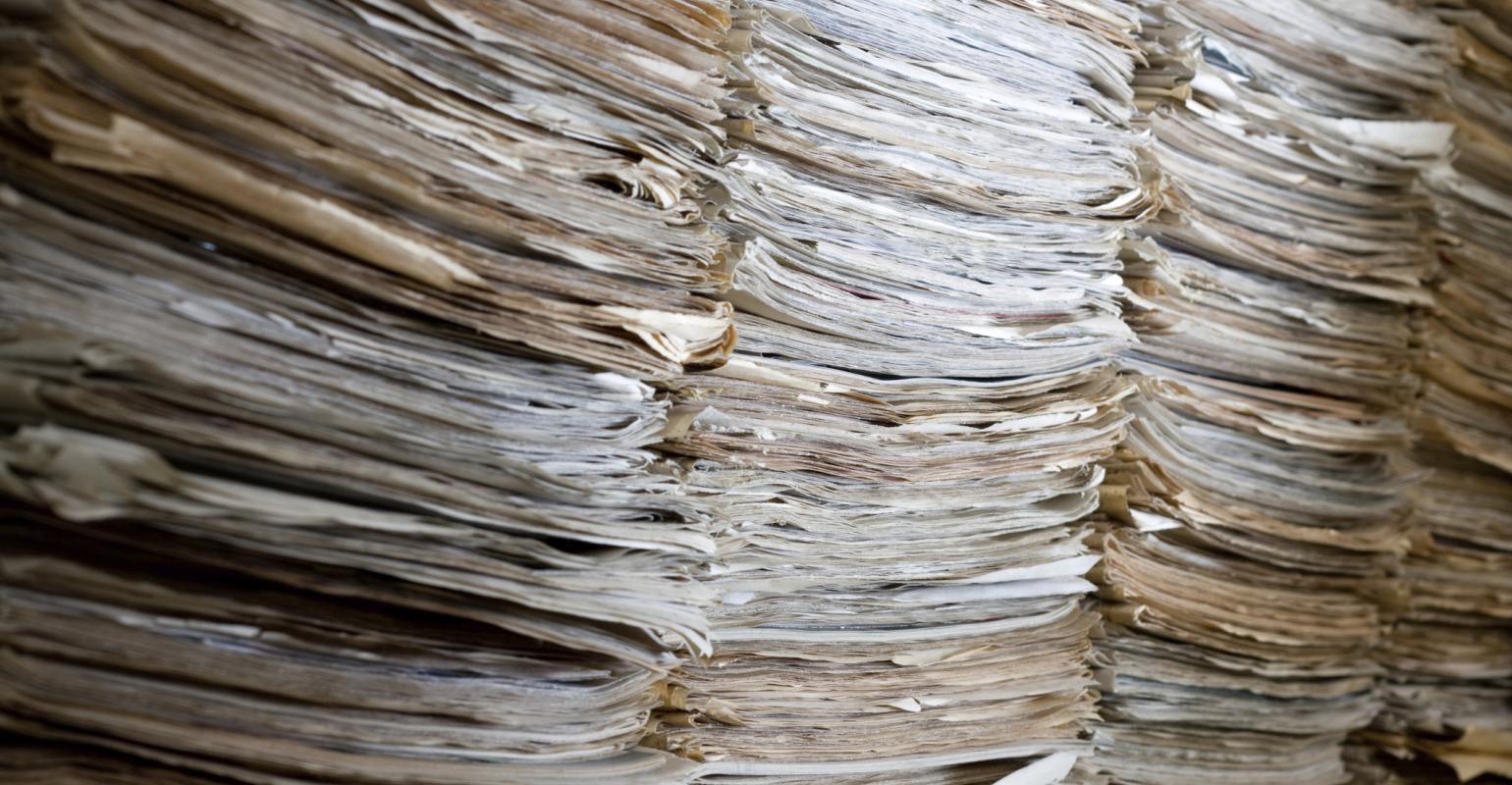 Hundreds of tons of mixed paper recyclables in the greater Seattle area are being sent to landfills in the face of China’s National Sword policy. Republic Services, which processes the recyclables from Seattle and other surrounding cities, is seeking permission to send even more.

Falling commodity prices and a lack of current alternatives have led to the paper being landfilled while companies like Republic work to find new markets for the paper or install equipment that can decrease contamination.

In response, recyclers are encouraging their customers to place a greater emphasis on avoiding contamination when recycling and refraining from placing non-recyclables in the bin.

The Seattle Times has more information:

“Regardless of price point, we haven’t been able to move material on a daily basis,” said Pete Keller, Republic’s vice president for recycling and sustainability.

Even as Republic finds new markets and installs equipment to meet new quality standards, the company has sent “hundreds of tons” of mixed paper to landfills, including its own outside of Roosevelt, Klickitat County, over the last couple of weeks, Keller said.

That’s a relatively small amount in the bigger picture of the region’s standout recycling system, but it’s the most visible local repercussion so far from China’s new National Sword policy, which was announced last summer and took effect Jan. 1. China instituted outright bans on some recyclables, including mixed paper, and heightened quality standards that the Washington Refuse and Recycling Association describes as “all but unachievable with current equipment and system costs.”