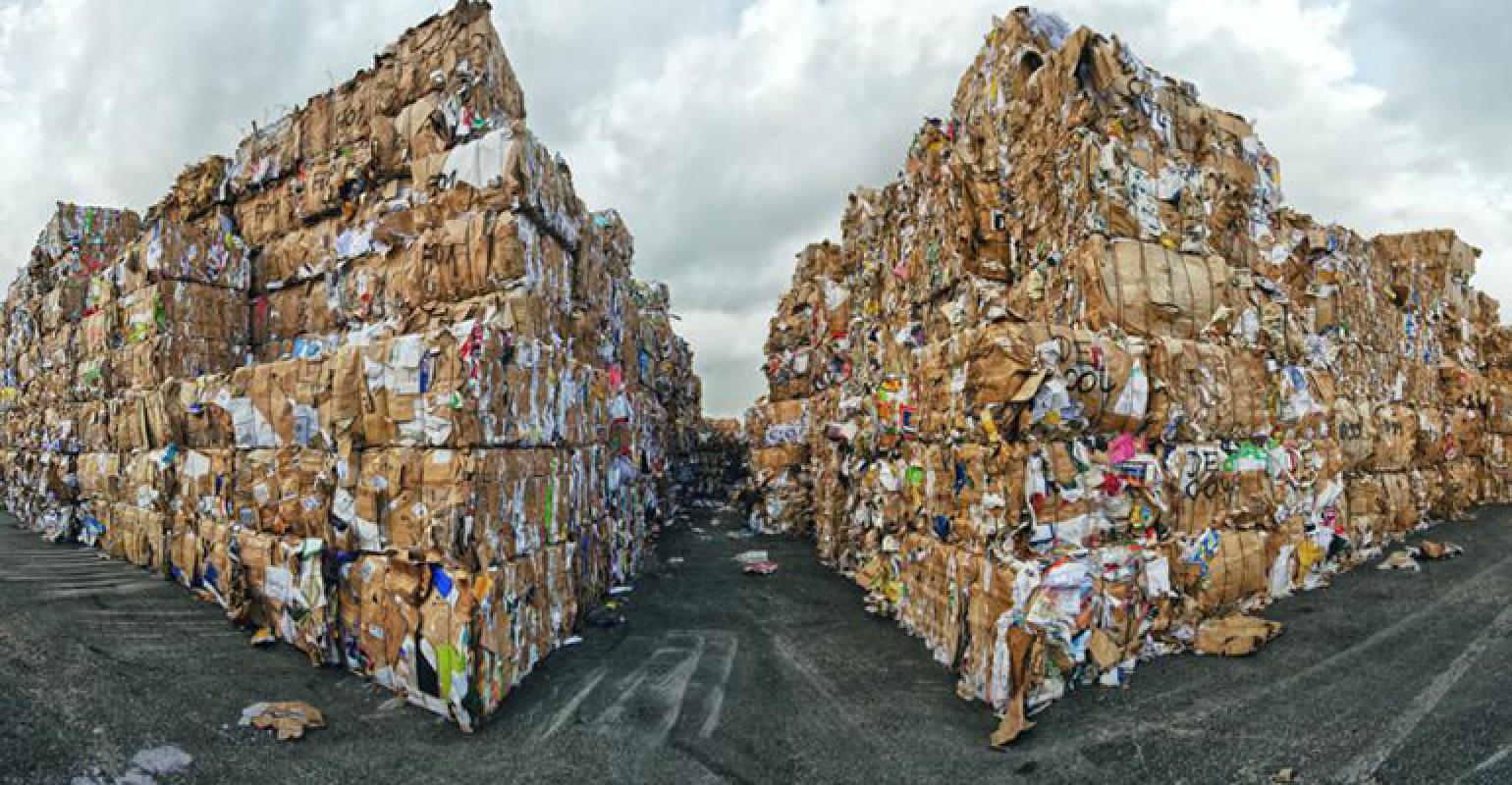 Myles Cohen, president of the recycling division at Pratt Industries, views the ban as a chance for the U.S. to clean up its waste and recycling streams.

Last month, China notified the World Trade Organization of its intent to forbid 24 kinds of solid wastes by the end of 2017. And while most companies and individuals view the ban as a hit for the industry, Pratt Industries sees it as an opportunity.

Myles Cohen, president of the recycling division at Pratt Industries, views the ban as a chance for the U.S. to clean up its waste and recycling streams. The rise of single stream recycling has already forced companies to make upgrades to systems and technologies, and this ban will encourage more companies to make the changes necessary to reduce waste and maintain the bottom line.

Pratt Industries has made changes to various areas of its business over the years, and its recent domestic capacity expansions could soften the blow from China’s solid wastes ban.

The top recycling executive at Pratt Industries views China’s planned imports prohibition as a chance for the U.S. industry to clean up its stream.

Recovered fiber players who don’t take that opportunity within their own operations will bear the brunt of the imports ban, said Myles Cohen, president of the recycling division at Pratt Industries.

“It’s those [MRFs] who have not invested in upgrading their technology, without the newest and greatest sorting equipment, those are probably the people and companies that are going to have the toughest time with this,” Cohen said. “They’re going to have to decide. What are they going to do: invest in technology and upgrade their business, or not.”