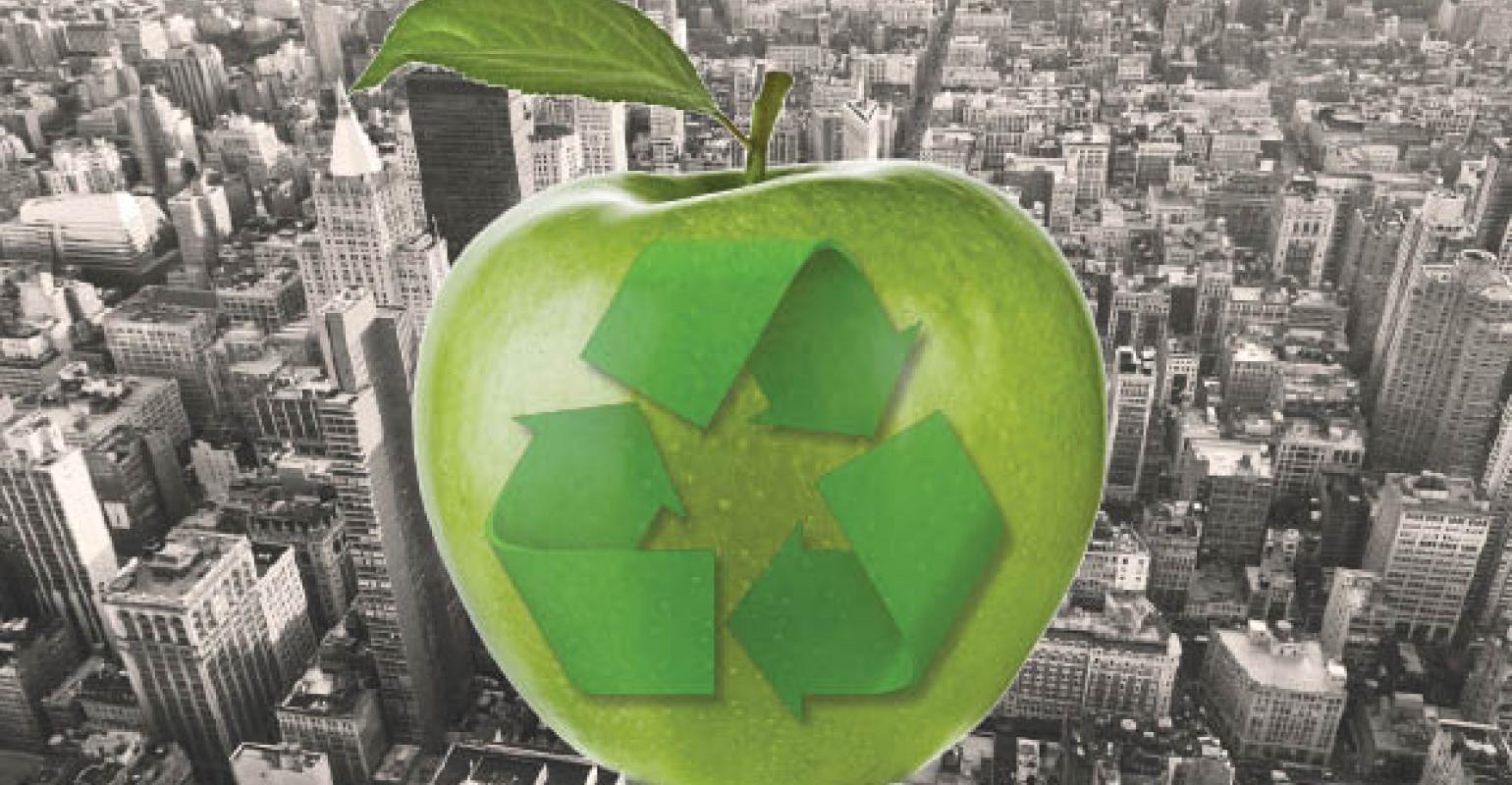 The “garbage is collected by companies that aren’t required to report their recycling rates or meet waste reduction benchmarks,” Politico reports.

The latest article in Politico’s “Wasted Potential” series underscores the lack of oversight in New York City when it comes to commercial haulers breaking recycling rules.

According to the report, New York City businesses generate more than 3 million tons of refuse every year. “But that garbage is collected by companies that aren’t required to report their recycling rates or meet waste reduction benchmarks,” Politico notes.

That lack of oversight, according to the report, “has bred a culture of indifference toward recycling that runs afoul of Mayor Bill de Blasio’s 2015 pledge to slash 90 percent of the commercial waste sent to landfills by 2030.”

A cavalcade of rear-loaders fan out across the city each night, moving workers from one carefully sorted pile of garbage to another. Under the cover of darkness, many dump the waste into one heap inside their trucks before heading to the next stop.

The city’s commercial waste haulers operate while most New Yorkers sleep. It’s that shield of obscurity that allows many carting companies to consistently mix cans, bottles and cardboard with regular refuse and send it on its way to landfills around the region — flouting city recycling laws with few repercussions.