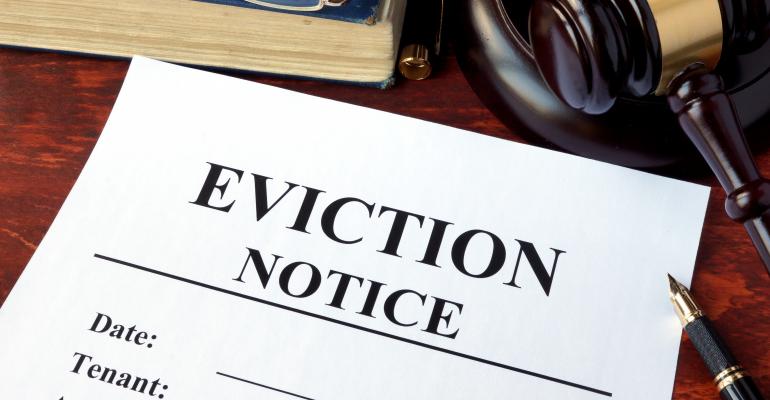 The eviction comes after several complaints from nearby residents.

The Prince Recycling Center in Point Loma, Calif., has been served a final eviction notice after nearby residents issued several complaints saying the center brought criminals to the neighborhood.

Prince Recycling has 30 days to vacate, becoming one of the more than 800 recycling centers that have closed in California over the last three years. The recycling center could, however, reopen in a different location.

Prince set up shop back in 2014, after he reached an agreement with Stump’s Marketplace.

California law mandates that certain stores: A) Be located a half mile from a recycling center or B) Buy back recyclable items they sell. If they do not, they must pay a $100 a day fine.

News 8 reached out to Dirk Stump via phone. The owner of Stump Marketplace said he would have no comment Wednesday night, but he has previously said he would likely be forced to pay the $100 fine.

Experts said many centers are closing across the state because there are fewer incentives for recycling – along with public concerns over the centers getting louder.