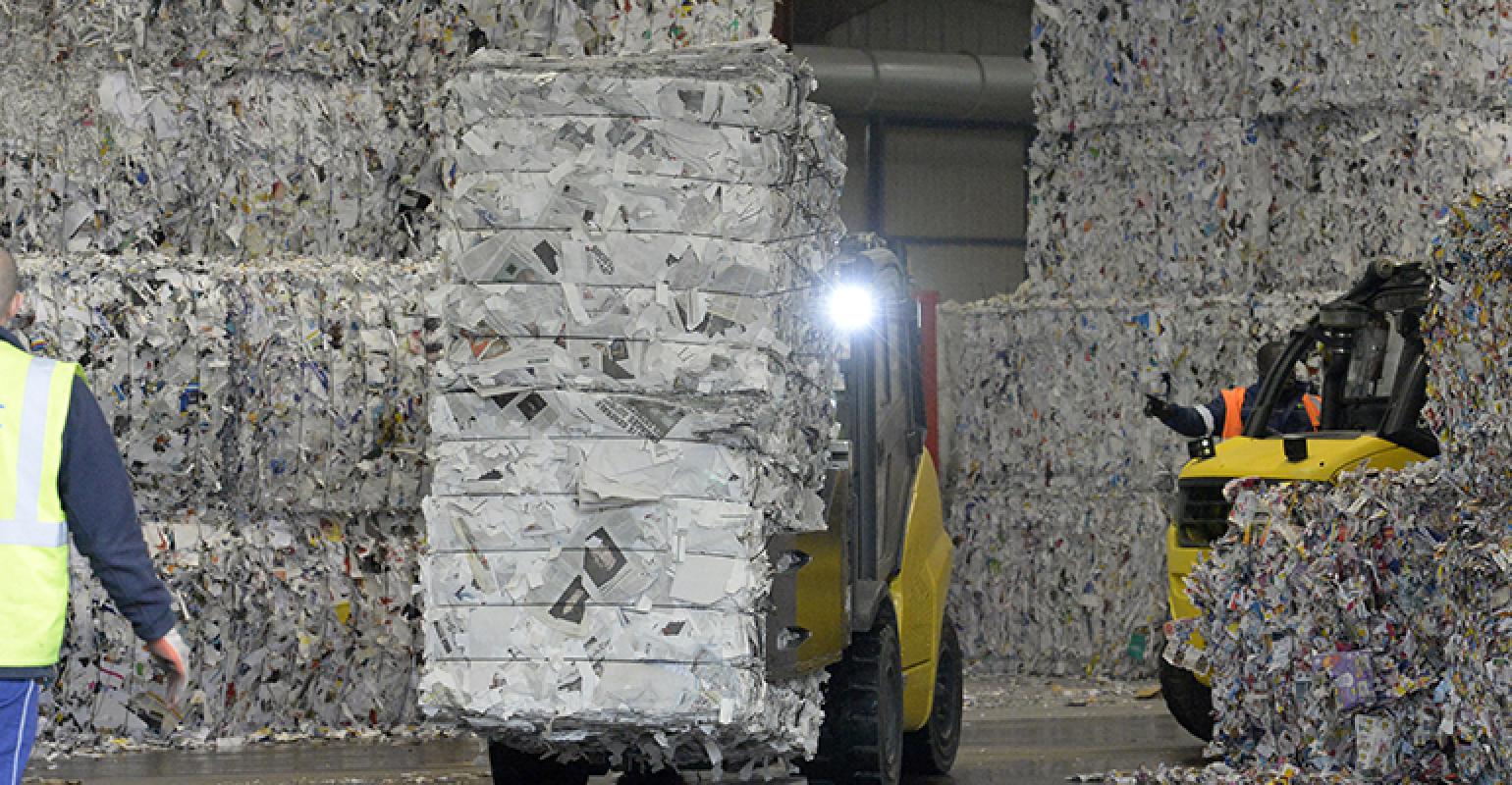 The new facility will process recycled paper and send it to China to be used for packaging.

Phoenix Paper LLC, which is owned by Chinese manufacturer Shanying International and runs a paper mill in west Kentucky, is expanding with a new facility that represents a $200 million investment. Kentucky Gov. Matt Bevin announced the company's investment last Friday during a conference call with west Kentucky leaders at Wickliffe City Hall.

Phoenix Paper took over the site of the former Verso paper mill in Wickliffe and announced the completion of its first roll of paper there in May.

The commercial investment will include a paper recycling facility, and the governor said there will be 150 employees at the new facility, which will open in 18 months. The new facility will process recycled paper and send it to China to be used for packaging.

The Lane Report has more information:

Phoenix Paper LLC plans to invest $200 million to build a paper recycling facility on the grounds of the Wickliffe mill it purchased only a year ago, Gov. Matt Bevin announced Friday.

“This new recycling facility will bring a tremendous amount of additional economic activity to the West Kentucky region for decades to come. The project will further support Phoenix Paper’s commitment to create 500 good-paying jobs in Ballard County,” Gov. Bevin said. “The company’s ongoing investment in the Wickliffe region is truly proving transformative, and it further demonstrates how Kentucky leads the way as a destination for international investment in engineering and manufacturing.”

Company leaders plan to use the existing site to build a paper-and-pulp recycling facility. With an estimated 700,000-ton annual capacity, the new facility will receive post-consumer cardboard and mixed paper from various regional locations. Following cleaning and screening of the raw material, the stock will be formed and dried into industrial pulp and finished paper. Current design and equipment specifications are being finalized with construction to begin before the end of the year. The project is expected to be completed within 14 to 18 months.