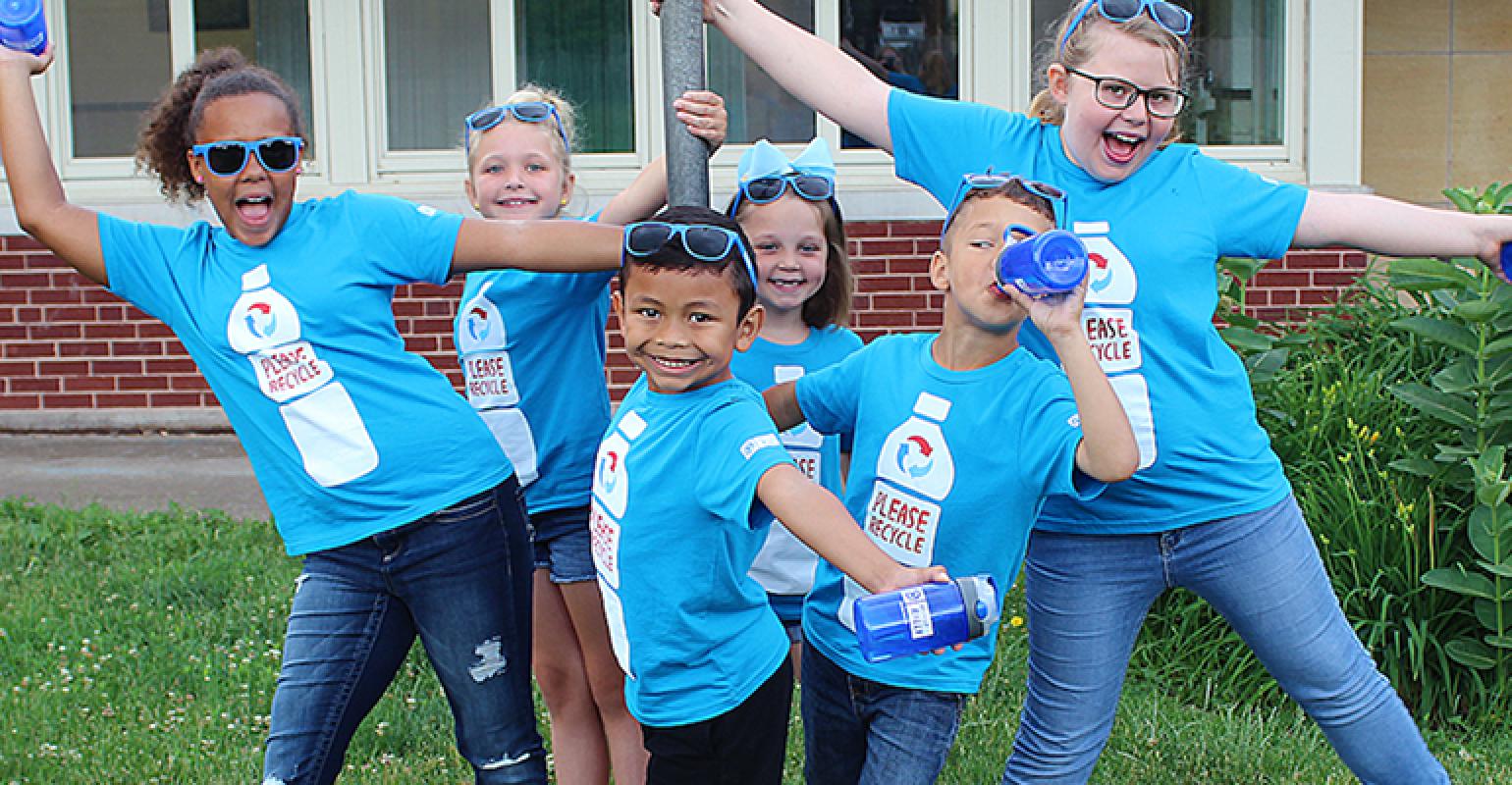 PepsiCo Aims to Change Recycling Behaviors—Starting in the Classroom

PepsiCo Recycling celebrates the students and teachers leading the charge with cash prizes totaling more than $350,000.

PepsiCo Recycling announced that through the Recycle Rally—a free program designed to educate and instill recycling behaviors at K-12 schools across the United States—nearly 10 million pounds of waste material was diverted from landfills during the 2018-19 academic year. Since launching in 2010, Recycle Rally has facilitated collections of nearly 500 million recyclable containers.

Participating schools in the Recycle Rally compete in an annual recycling contest, and the schools that collect the most recyclables win funding for sustainability initiatives or other important projects. This year, Arnold Elementary in San Antonio, Texas, and O'Connell College Preparatory School in Galveston, Texas, ramped up their recycling collections to emerge as the top performing schools in two competitive leagues.

"We're thrilled to be one of this year's Recycle Rally winners, but the most exciting thing about Recycle Rally is how it enables sustainable change for the long term," said Paul Perea, teacher and Recycle Rally leader at Arnold Elementary, in a statement. "We plan to invest the $50,000 we won through the program in new green initiatives, and we are currently looking into an aquaponics system to create fertilizer out of fish waste and a van to support beach cleanups in the community."

"The success of Recycle Rally shows that if we can create an environment where children feel empowered to recycle—and educated to recycle properly—they will go the extra mile to ensure their empty cans or bottles don't end up in a landfill," said Tom Mooradian, manager of environmental Ssustainability at PepsiCo, in a statement. "It's about normalizing recycling behaviors at the earliest possible age, so they become second nature. Our goal is that these children will change the status quo and help make our vision of a circular economy a reality."

Recycle Rally is now active in more than 6,000 K-12 schools, providing the funding and resources crucial to addressing the gap in recycling education in the U.S.

Currently, 62 percent of Americans worry that a lack of knowledge is causing them to recycle incorrectly, and 25 percent of all recycling is contaminated often due to consumer misunderstanding about how to sort recyclables.