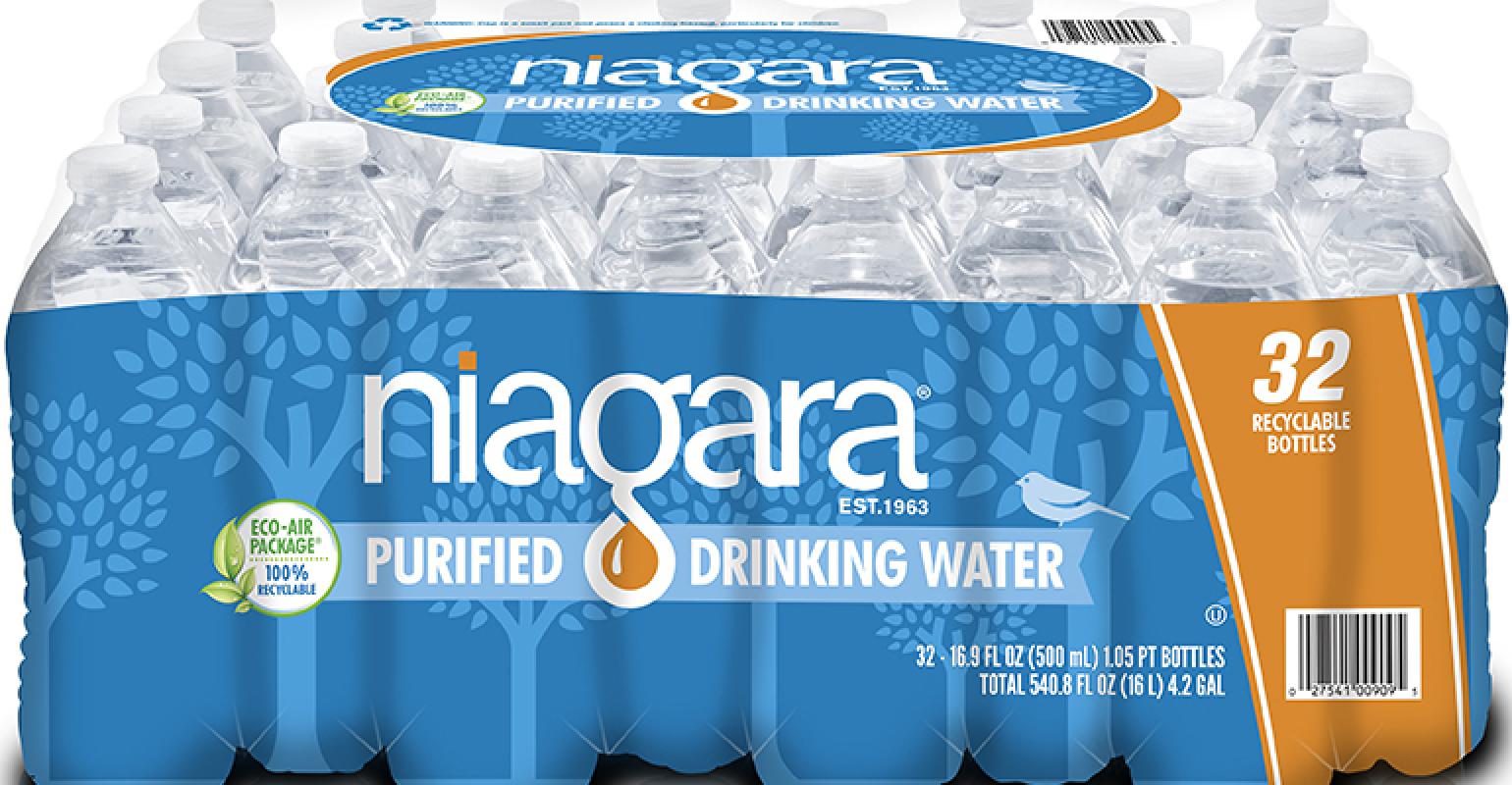 Niagara Bottling, a driving force in packaging innovation, has joined The Recycling Partnership to help the rapidly growing nonprofit transform recycling in states, cities and communities across the country. By supporting The Recycling Partnership’s recycling solutions, Niagara Bottling, along with 38 other companies, brands and organizations, including Coca-Cola, Target, Pepsi, P&G, Heineken, ExxonMobil, Amazon and Unilever’s Love Beauty and Planet, is helping to reduce greenhouse gas emissions, decrease landfill waste and create stronger communities.

“We’re pleased to welcome Niagara Bottling to The Recycling Partnership,” said Beth Schmitt, senior director of corporate partnerships at The Recycling Partnership, in a statement. “As a true innovator, Niagara Bottling understands that by joining our growing coalition of leading partners, they are helping deliver swift, measurable change in recycling across the country. Their support means that we can help more people recycle to create a healthier environment, economy and planet.”

Niagara Bottling, a family-owned-and-operated business, is one of the largest consumers of recycled PET (rPET) in North America. The company has also reduced the amount of PET in its Eco-Air Bottle by more than 50 percent in the past 10 years.

“We are very proud of the fact that over the last 20 years, Niagara has been leading the beverage industry in innovation, sustainability, process efficiency and packaging material reduction,” said Niagara Bottling Executive Vice President Brian Hess in a statement. “Becoming a part of The Recycling Partnership is a clear and powerful way for us to expand our waste reduction efforts and make a positive impact on our communities and the environment by contributing to the cost and effort necessary to make curbside recycling a reality in every community in the United States.”

Since 2014, The Recycling Partnership has reached 33 million households in 640 communities–almost a quarter of the U.S. population–through its efforts to improve recycling access and increase the quality of recyclables. In four short years, The Partnership has leveraged $29 million in infrastructure, diverting a total of 115 million pounds of recyclables from landfills, avoiding 164,000 metric tons of greenhouse gas and saving 2.0 trillion BTUs. Each year, The Recycling Partnership diverts more than 50 million pounds of recyclables from landfill, which is the equivalent of taking 13,000 cars off the road.

The Recycling Partnership’s goal is to help every family in America recycle, and recycle well, so that the country can double its current recycling rate and capture 22 million more tons of recyclables per year, avoid 50 million metric tons of greenhouse gas annually and save $250 million in contamination costs every year.

“From Portland, Maine, to Chicago, Illinois, to Santa Fe, New Mexico, The Recycling Partnership has already impacted a quarter of the U.S. population through its recycling solutions,” said Schmitt in a statement. “The more support we receive from leading companies like Niagara Bottling, the more people we can impact. The more people we impact, the healthier our environment and economy will be in the future.”