Onto the Next Stage 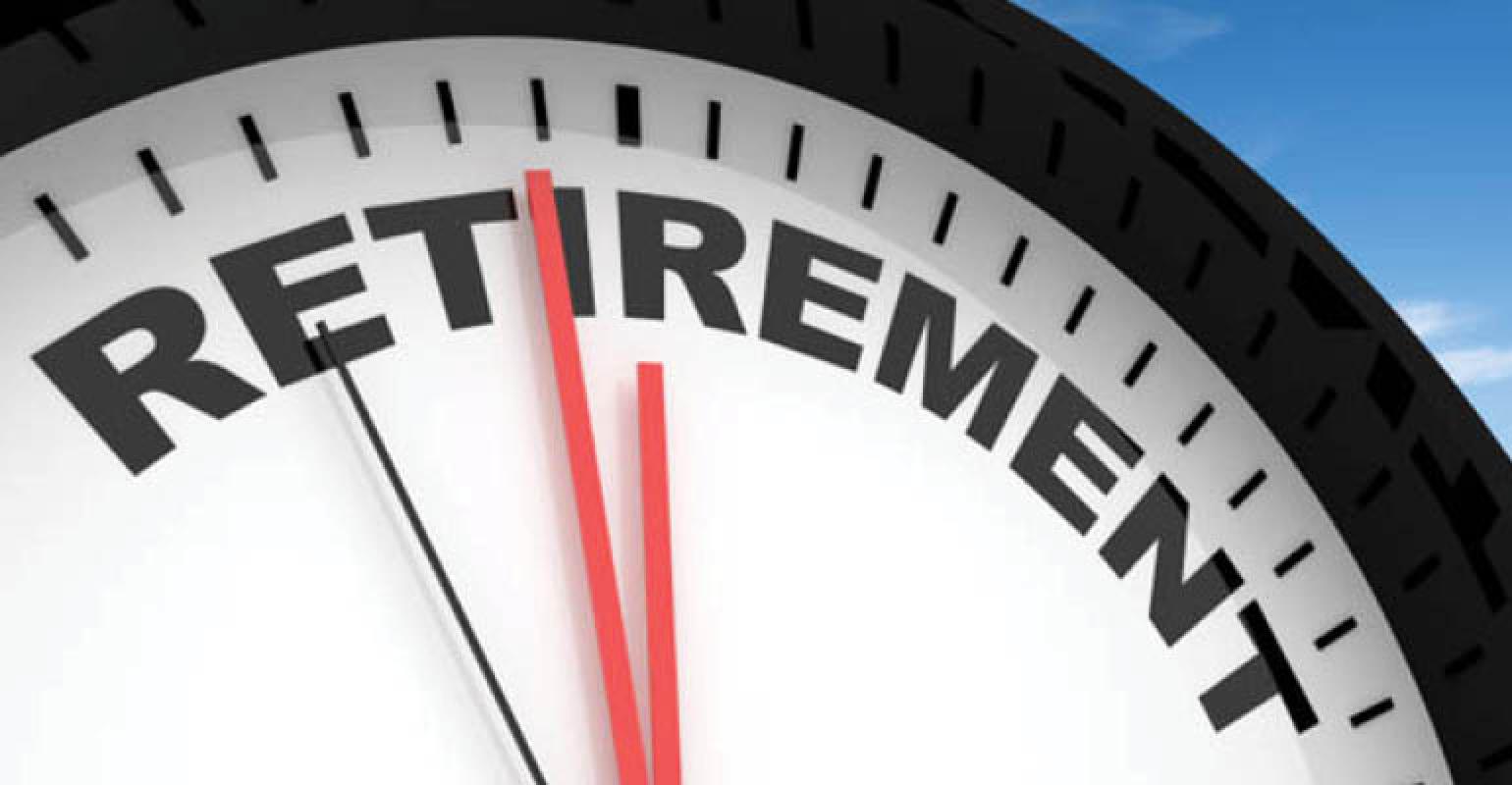 In the past 40 years, the institutionalization of recycling has become a reality. I am proud to have played a small part in making that happen.

At the end of June, I will be retiring from full-time employment. My career in garbage began at Environmental Protection Agency (EPA) in the summer of 1976 when I was hired to join the agency's Source Separation Program. I was lucky to be working for Penny Hansen, who launched EPA's recycling efforts. Penny's experiences running a volunteer recycling center in suburban Maryland convinced her that if recycling was to succeed, it had to become "institutionalized" as a part of regular trash collection. She envisioned a future when taking out the recyclables would be as normal as taking out the trash.

In 1968, only two American cities—Madison, Wis., and San Francisco—collected recyclables at the curbside. And they only collected newspapers. Eight years later, when I started at EPA, more than 100 curbside programs were operating. A few had added bottles and cans to the newspapers they were collecting. Also by then, Pete Karter had created America's first materials recovery facility (MRF) in Branford, Conn. In the ensuing 40 years, Penny's dream has become a reality. I am proud to have played a small part in making that happen.

As I look back over the years I have to admit that I made more than my fair share of mistakes. The biggest was quite simple: I thought everyone would recycle because it was the right thing to do. I also thought they would recycle right. Sure, contamination was a problem even back then. Newspapers were supposed to be dry and free of "rotogravure" paper (aka, the Sunday newspaper supplements that have virtually disappeared). But EPA had already done some good research on the best educational tools. What could possibly go wrong?

We quickly learned the answer as more programs began taking bottles and cans. As collectors and processors continue to discover, the more we ask people to put in their recycling bins, the more creative they can be in deciding what to put in. Newspapers were a simple category, bottles and cans added a small amount of complexity. Now with the pressure to meet ever higher recycling goals, the list of mandated recyclables grows as does our need to ensure that our customers try to recycle only the right materials. Educating them remains an ongoing challenge.

Just as it is today, the cost of recycling was an issue. At EPA, and since then, I have been adamant that recycling is not free. No one who has collected or processed curbside recyclables believes the end market value exceeds those costs. Unfortunately, some politicians and recycling advocates still pretend it should be "free." But a magic economic cure does not exist. Curbside recyclables in and of themselves have little value. Only when they are collected from thousands of generators and processed into usable raw materials do they begin to have some value.

I have also had the good fortune to work on other garbage-related issues including flow control, interstate and international waste transportation, truck safety (we are, after all, a trucking industry) and even transfer station siting. All of these issues have been fascinating. I have enjoyed working for an industry that provides essential environmental services. After all, we help keep America clean. Who could ask for anything more?

I will continue to work part time on one or two key issues and I will keep writing this column. I also hope to keep talking trash at waste and recycling conferences. Finally, to the members of the National Waste & Recycling Association who have tolerated and supported me for so long, thank you.