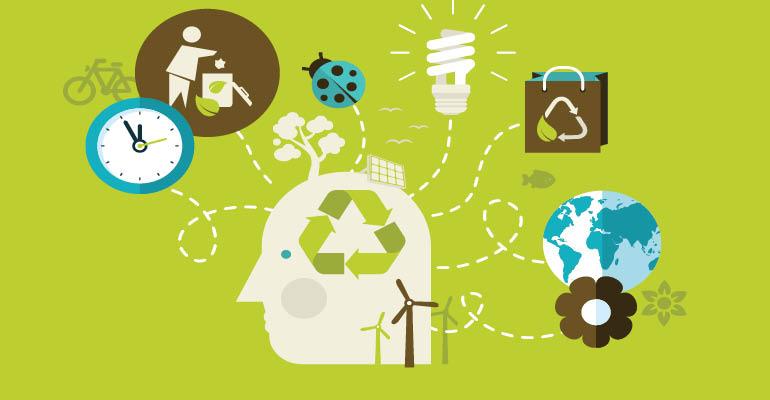 The recycling rate is down slightly from last year’s rate of 22 percent.

The report, “A Wasted Opportunity,” is authored by the Transform Don’t Trash NYC coalition, based on a review of official reports, covering 2017, from the approximately 30 waste and recycling facilities primarily handling commercial waste in the five boroughs. The industry’s 21 percent recycling rate is slightly down from last year’s rate of 22 percent.

These findings are drawn from best available data from the New York City Department of Sanitation (DSNY) and self-reporting by the commercial waste industry, which may overestimate the rate of commercial recycling in the city.

“Millions of New Yorkers know how to recycle at home but wonder what really happens to the bottles and cans at the local pizza shop or the dumpster full of paper and half-eaten lunches in their office building’s loading dock,” said Justin Wood, director of organizing and strategic research at New York Lawyers for the Public Interest, in a statement. “In spite of new rules requiring businesses and their employees to recycle, more and more commercial waste is being trucked to landfills by the dozens of private haulers who collect from businesses every night. We believe that the millions of New Yorkers who are concerned about climate change and the environment will applaud the city’s plan to hold these waste companies to a much higher standard as part of the planned waste zone reforms for the industry.”

As the industry recycles less of what it takes in, it is sending more to landfills. Private carters trucked an additional 200,000 tons of waste to landfills and incinerators over the previous year’s levels.

Some waste carters who have burnished a green image recycle little of the waste they collect. Action Carting, the city’s largest private waste hauler, recycled 23 percent less in 2017 than in the previous year.

“The results of this new analysis continue to disappoint,” said Eric A. Goldstein, New York City environment director at the Natural Resources Defense Council, in a statement. “Decades after the obligation for commercial carters to recycle much of the waste they collect, most of the city’s private carters have implemented this policy half-heartedly at best. New York’s commercial carting industry will never come close to achieving the city’s ambitious waste and air quality improvement goals without the kind of dramatic change envisioned by commercial waste zoning.”

The city is currently transitioning the industry to a new commercial waste zone system, which would require carters to bid for the right to collect waste in each zone of the city and allow DSNY to set recycling goals that carters must meet. Advocates are urging the city to limit one carter to each waste zone, in order to maximize the opportunity for investment in recycling infrastructure and accountability for carters.

While some carters may try to shift the blame to New York’s small businesses for throwing away items that could be recycled, photographic evidence tells a different story. The report contains photographs of some private haulers openly commingling recyclable commodities and black bag putrescible waste, which can cause contamination or indicate that source-separated recyclables are simply being landfilled.

The commercial recycling rate in the city plummeted last year, according to a new study Thursday, causing an additional 200,000 tons of garbage hauled to methane gas-emitting landfills.

Only 21% of the waste taken in from, businesses and offices is being recycled, the report by Transform Don’t Trash NYC found.