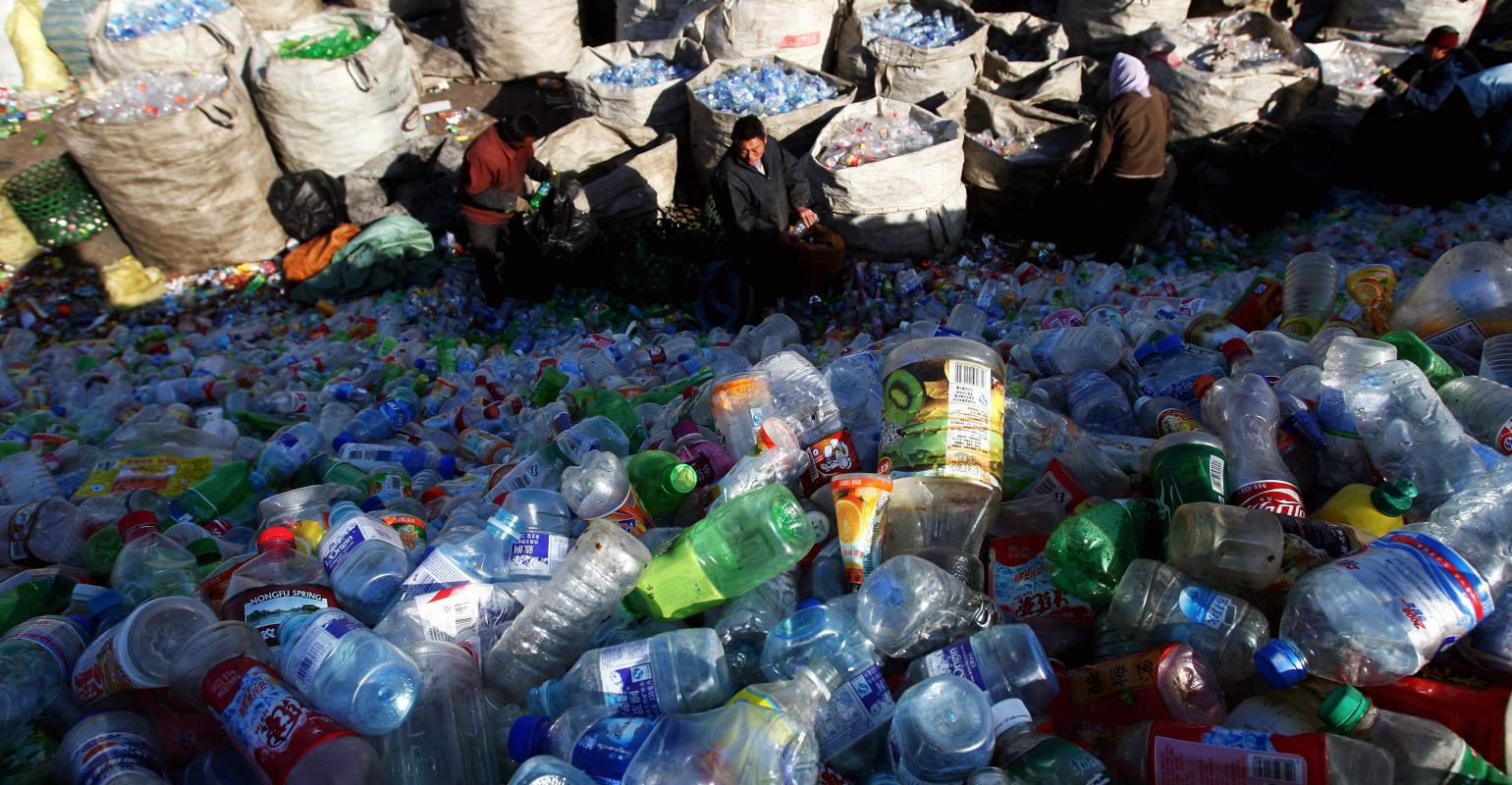 Listen to the episodes via the South China Morning Post.