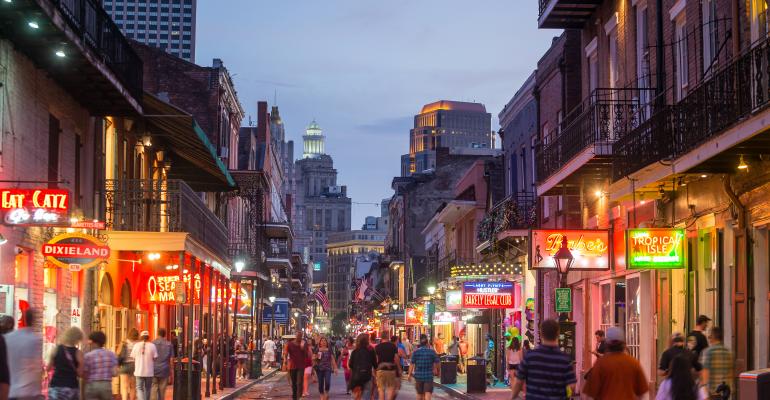 Due to an increased demand for service, New Orleans officials announced that the city is expanding its recycling drop-off program. The program was initially launched eight years ago.

Beginning next month, the city’s sanitation department will open its Elysian Fields Avenue drop-off center an extra day a month. In addition, the center will open on the fourth Saturday of the month.

Residents will be able to drop off paper products, seven types of plastics, metals, Mardi Gras beads, tires and glass, as well as food scraps for composting.

The New Orleans Advocate has more:

New Orleans officials are expanding the city's recycling drop-off program, citing increased demand for a service that was launched eight years ago.

Starting in August, the Department of Sanitation will open its Elysian Fields Avenue drop-off center for an extra day each month.

Instead of being open only on the second Saturday of each month, the center will accept items also on the fourth Saturday of the month. Drop-off hours will stay the same, from 8 a.m. to 1 p.m.