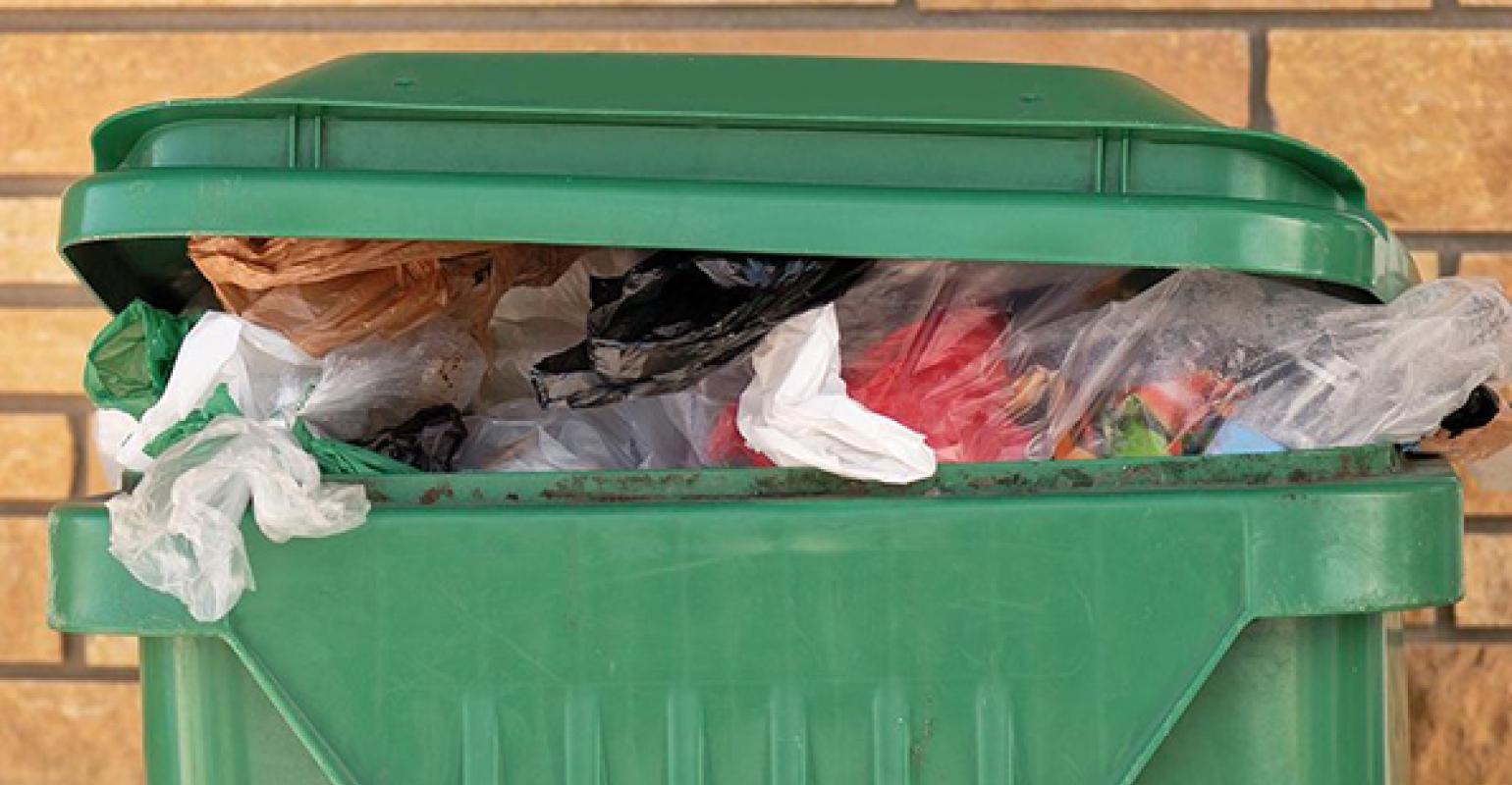 The European Commission will present its plan for a circular economy on March 10.

In an effort to cut its waste in half by 2030, the European Union (EU) has developed a new plan that will focus on recycling textiles, batteries and packaging.

Under the EU’s “Green Deal,” the European Commission will present initiatives aimed at prolonging the life of products and encourage consumers to seek repairs for electronics. Reuters reports that France has taken the lead with last month’s adoption of the country’s first anti-waste law, which will ban all disposable plastics by 2040.

The commission is expected to present its plan for a circular economy, as well as a new European industrial strategy, on March 10.

Recycling textiles, batteries and packaging will be the priority in a new plan to halve waste in the European Union by 2030, the head of the EU’s “Green Deal” said on Tuesday.

Frans Timmermans, who is leading the EU’s drive to become the first climate-neutral continent by 2050, told European lawmakers in Brussels that the share of materials recovered and recycled in the EU economy had to increase, or “by 2050 we would need three planets to sustain our consumption habits.”

“It’s not about forcing our citizens to go live in caves and eat grass, it’s about ensuring a high level of comfort, of development in a new economy,” said Timmermans, who is also vice-president of the European Commission, the EU’s executive.