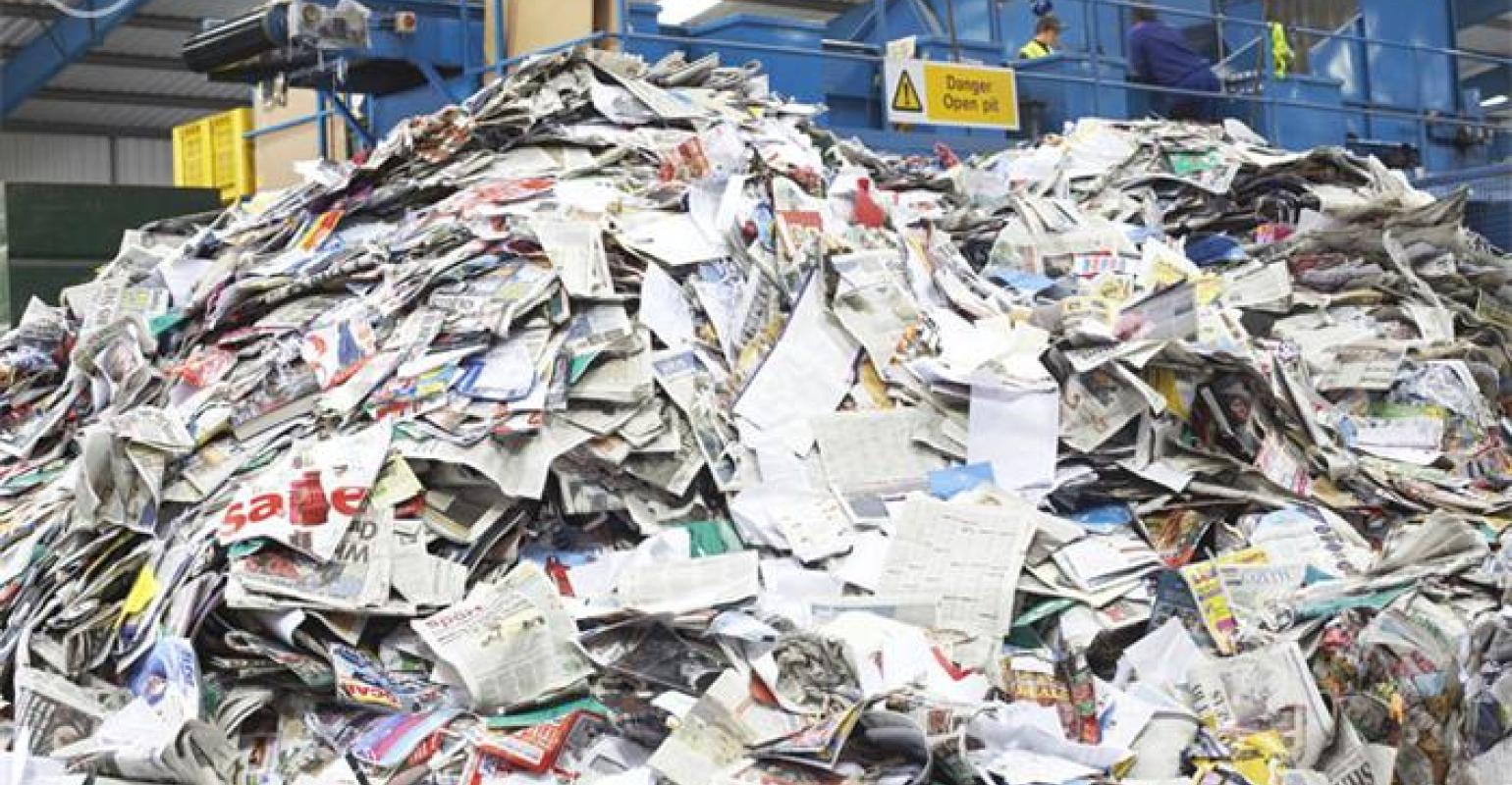 The Northeast Recycling Council's (NERC) has published its seventh and latest update to its Summary of Announced Increased Capacity to Use Recycled Paper report.  This update reflects continuing progress to use more recycled paper in North America.  Half of the projects are completed and others are moving towards their projected opening dates. Download the most recent report.

This update includes projects at 30 mills, of which 15 have been completed. The 15 completed projects include three new mills.  When NERC first published this list in November, 2018, it included new capacity at 17 mills, of which three projects were completed.

Whether or not all of the new capacity is built depends on overall economic circumstances and demand for the final products.  Announcement of a new mill does not guarantee it will be built.  One planned conversion is now on hold.  Total announced new capacity, if all projects are completed, will use more than 5 million TPY of new OCC and mixed paper.  Announced new capacity generally reflect what the mill will produce when it is operating at full capacity, not when it initially opens.

NERC has been reporting on national investment in paper recycling infrastructure since November 2018. The report has been updated seven times - April, June, August, November 2019, March 2020, and January 2021.